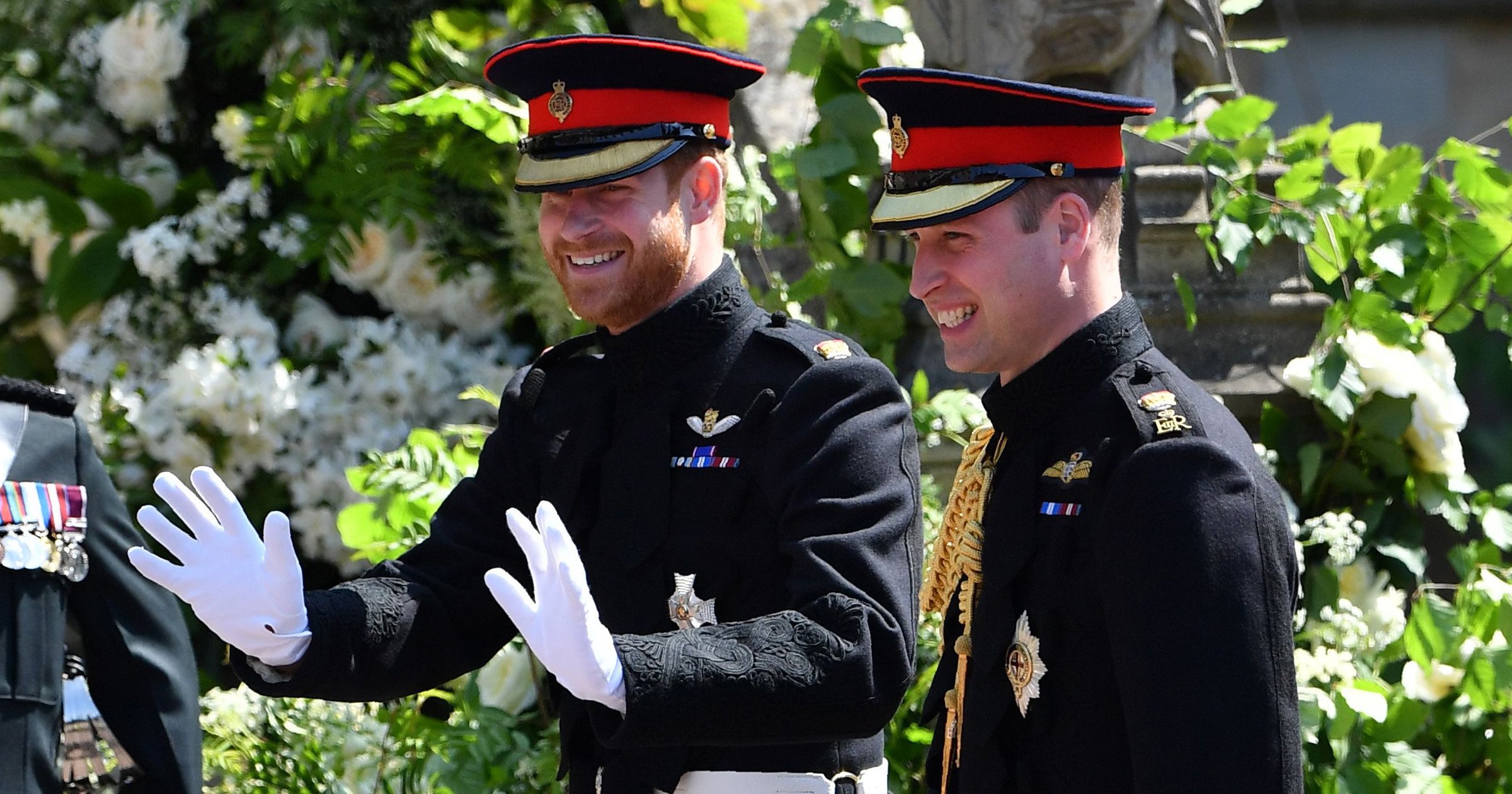 Prince Harry had an argument with his brother Prince William over whether he should shave his beard for his wedding.

The Duke of Sussex in his ITV interview opened up about his beard ordeal, one of the most puzzling tales in his soon-to-be-released memoir Spare.

Harry claimed that he asked his grandmother, Queen Elizabeth II, for permission to keep his beard for his wedding and that she was amenable. However, William was not.

The two brothers had a row that lasted about a week. Harry claimed that it ended with William ordering him, as the ‘heir to the spare’, to shave it.

He told Tom Bradby: ‘I refer to it as heir/spare but also older brother/younger brother, right, there’s a – there’s a – a level of competition there.’

He added that while writing Spare, he recalled that his brother too had a beard and that the Queen and others told him to shave it off.

‘The difference for me was, as I explained to my grandmother, that this beard I’m still – that I’m still wearing, felt to me at the time like the new Harry,’ said the Duke of Sussex.

Harry said his beard at the time served ‘almost like a shield to my anxiety’.

He claimed that William found it hard that other people told him to shave his beard off.

‘And I said “Well I don’t believe that Meghan’s gonna recognise me if she comes up the aisle and sees me beardless,”‘ Harry said.

The Duke of Sussex finished off by explaining how his beard was important for his identity.

‘I would feel very, very different without my beard, and that’s hard for people to understand who’ve never grown a beard,’ Harry said. ‘But hopefully those beard people out there will go “Yeah, no, I fully get that, I can understand.”‘

Hackers claim to have leaked the email addresses of 200,000,000 Twitter users

Meghan and Harry SAVAGED by Andrew Neil over announcement ‘Learn from your grandmother!’