The Duke of Sussex has always caused a stir and was known as the “royal rebel” up until he settled down with his wife, Meghan Markle. However, after just two years as a married couple on the royal frontline, Harry has lived up to his nickname and rejected royal life. He and Meghan announced back in January that they wanted to step down from the Royal Family in search of financial independence — they have since relocated to California, US, and moved into the entertainment industry with Netflix and Spotify deals.

It looks increasingly likely that the two will not try to return to royal life any time soon, as they have purchased a sprawling mansion in Santa Barbara and handed the keys to their UK property to Princess Eugenie.

Yet, it has not been all smooth sailing.

Harry was criticised for reportedly not telling the Queen very far in advance that he intended to leave his royal life behind last January.

The couple were also scrutinised for suggesting the Commonwealth ought to address its supposedly difficult past, and for, allegedly, using their royal status for financial gain in their new career pursuits.

Royal commentator, Howard Hodgson, told Express.co.uk that Harry has always had a more stubborn, and careless, personality than his brother Prince William. 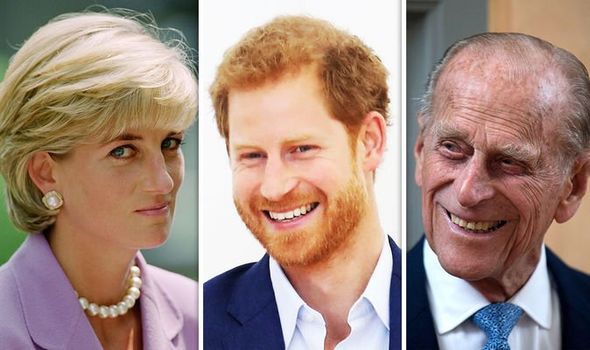 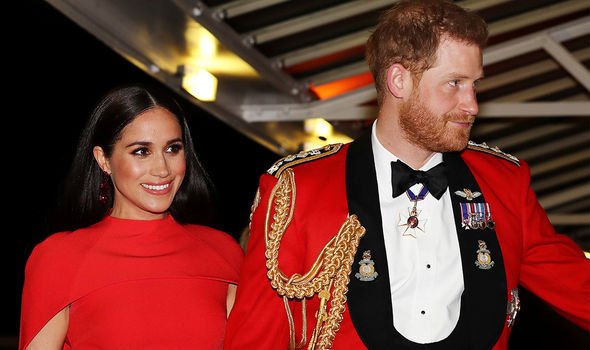 He said, “William’s always been seen as the more sensible one, the more patient one” whereas Harry was more likely to veer away from the expectations the Palace set for him as a senior royal.

He added: “Harry was always going to have the devil-may-care attitude of Diana next to the big blunderability of Prince Philip.”

Long before Harry started dating Meghan, he regularly found himself in some sticky situations.

For instance, he was once photographed playing strip billiards in Las Vegas and dressing up in a Nazi uniform for a fancy dress party.

Now Harry is in the US and independent of the royals, he is no longer constrained by the protocols of political neutrality. 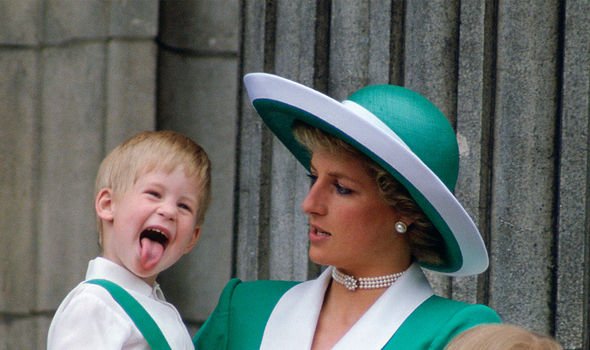 He and Meghan even remarked on the US election several times over the summer.

Diana’s “devil-may-care” attitude can be traced back to some of her more shocking actions during her time as the Princess of Wales.

She infamously took part in a BBC Panorama interview which exposed the huge flaws in her marriage and portrayed the Royal Family as a cold and callous unit — and which she is said to have regretted afterwards.

The interview itself is now under investigation.

Years before, Diana also gave secret recordings of herself discussing her marriage and eating disorder to Andrew Morton, who published them in his book, ‘Diana — Her True Story’. 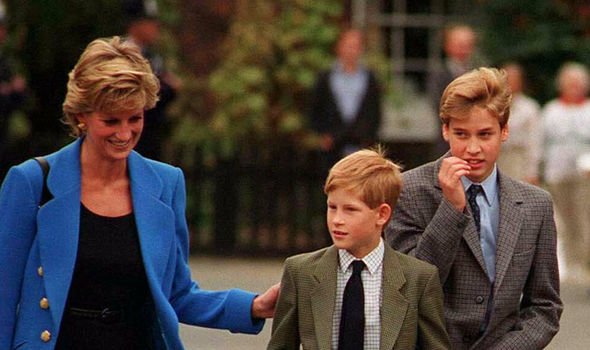 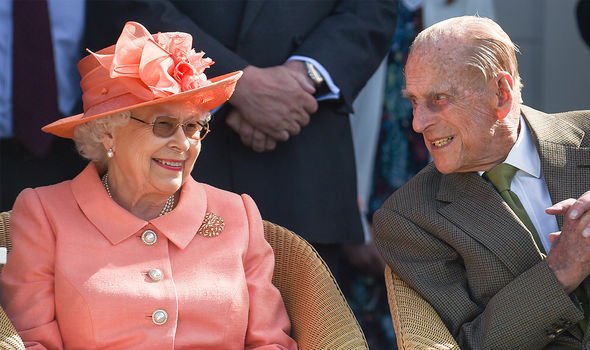 It was a groundbreaking biography as it painted a completely different picture of the Palace behind the scenes than that which the Royal Family usually presented.

In an explosive book about the royal, Diana’s former private secretary Patrick Jephson wrote: “[Diana] did not set out to rebel.

“What in the end was seen as her disaffection was what she did to compensate for a chronic feeling of rejection.”

The new biography, ‘Finding Freedom’, also claimed that Harry was frustrated with royal life because he felt he always had to take “a back seat” to the rest of his family.

Harry’s grandfather, Prince Philip, has slipped up several times during his royal career and is famous for his “gaffes” which have often divided the public.

The Duke of Edinburgh has embarrassed celebrities, politicians and a range of cultures with his remarks over the years. 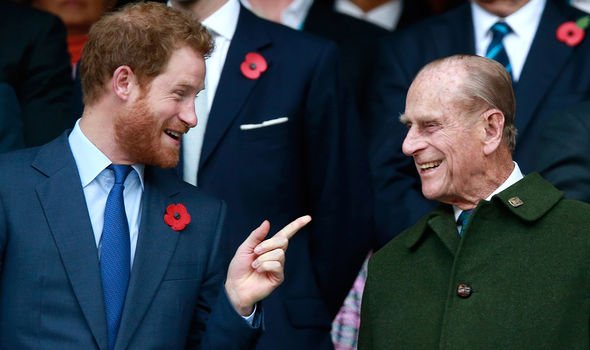 He even confessed in 1956: “It’s my custom to say something flattering to begin with so I shall be excused if I put my foot in it later on.”

While Harry has caused little embarrassment over the years, he has sometimes put his foot in it when it comes to discussing royal life.

For instance, he made headlines in 2017 after a surprising interview with Newsweek.

He said: “Is there any one of the Royal Family who wants to be King or Queen?

“I don’t think so, but we will carry out our duties at the right time.”

In the same interview, he confessed to his “devil-may-care” attitude which he inherited from his mother.

He said: “I still have a naughty streak too, which I enjoy and is how I relate to those individuals who have got themselves into trouble.”

Harry seemed to acknowledge his “blunderability”, too, when he said: “Sometimes I can have too much passion.

“It has got me into trouble in the past, partly because I cannot stand the idea of people mincing around the subject rather than just getting on with it.”