Prince Harry is reportedly rushing to make last-minute changes to his memoir over fears of backlash from the Royal Family. The Duke of Sussex is expected to release a tell-all memoir divulging bombshells around the Royal Family around Christmas. But the Queen’s recent death on September 8 and his father’s rise to the throne have prompted Harry to tone down damning parts of the book, royal commentator Kinsey Schofield claimed.

The ToDiForDaily founded told GB News: “What we’re hearing is that he is nervous.

“He’s afraid that he’ll come off insensitive, and he’s afraid that there will be backlash if he releases some of these stories right after the death of Queen Elizabeth and as his father King Charles is trying to start his reign on a high note.

“So, we’re being told that he is hustling, trying to get some items removed, trying to work around some of the stories he’s told in his book.

However, Ms Schofield said editing the book might come too little too late “if he really does want that fall release date close to Christmas to get that Christmas rush. 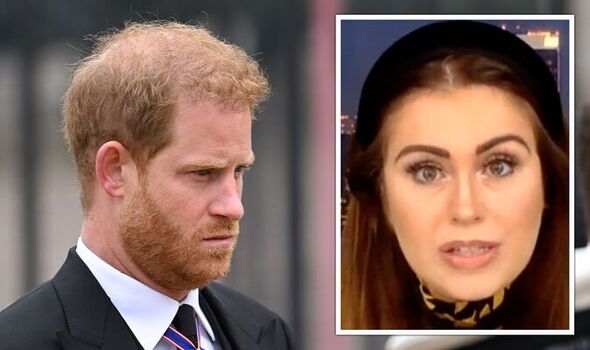 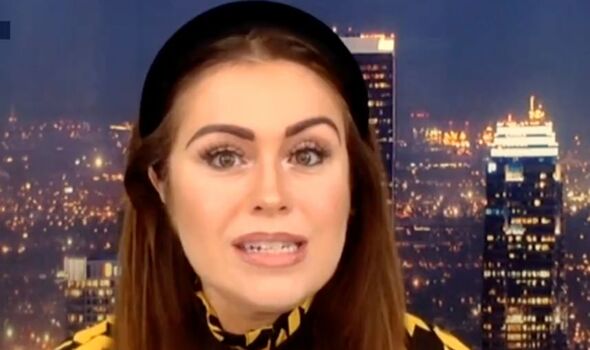 “So, I think that’s really interesting that we’re hearing that. I don’t know if I anticipated that.

“I really thought that he’d pull the book entirely after last week. I was really hoping that he’d go in that direction.”

The Queen’s death in early September has been a game changer for Prince Harry who was intending to move ahead with a bombshell tell-all memoir in its current form. 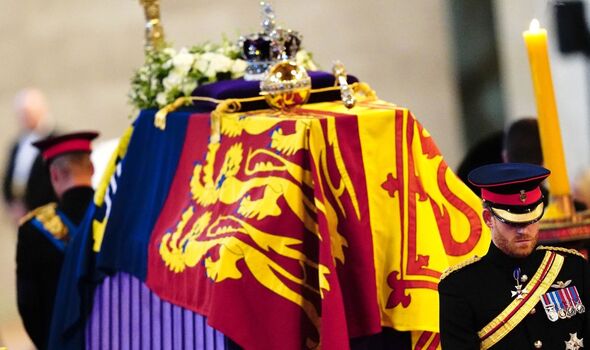 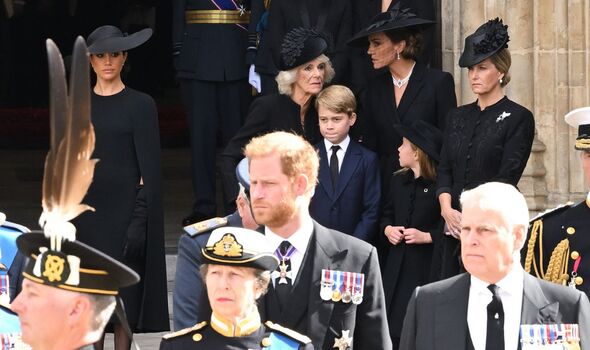 He is now reportedly trying to cut insensitive parts of the book to avoid retaliation from the Royal Family.

The Duke of Sussex has already received about £17.5million out of the £35million deal for the four books, one of which is due later this year.

But the editing might come too late, The Sun reports, as Penguin Random House has already signed off the book. 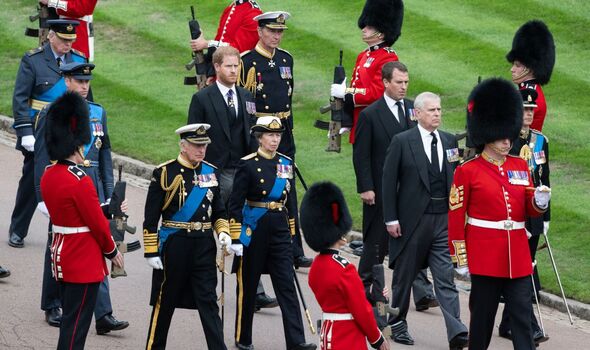 An unnamed source told The Sun: “He wants sections changed. It’s not a total rewrite by any means. He desperately wants to make changes. But it might be too late.

“But Harry has thrown a spanner in the works as he is desperate to get it refined in the light of the Queen’s death, her funeral, and his father Charles taking the throne.

“There may be things which might not look so good if they come out so soon after the Queen’s death and his dad becoming King.”