The Queen finally drew the ongoing discussion about Harry and Meghan Markle’s ties to the Royal Family to a close this month, when she stripped them of their royal patronages. Her dramatic move followed confirmation from the couple that they did not want to return to the royal fold 11 months on from their departure. The Queen released a statement, which explained that it was not “possible to continue with the responsibilities and duties that come with a life of public service”.

However, the Duke and Duchess of Sussex released their own surprising statement where they claimed “service is universal” regardless of an official role.

It is thought that the couple’s upcoming interview with TV legend Oprah Winfrey — their first since leaving the royal fold — was then re-edited to include this latest spat between the Palace and the Sussexes.

Yet, ITV journalist, Tom Bradby, warned the Royal Family more than a year ago that a “bad” deal for the couple’s departure — commonly known as Megxit — could prove “toxic”.

“You’ve got to make sure British taxpayers don’t feel cheated, which is central. 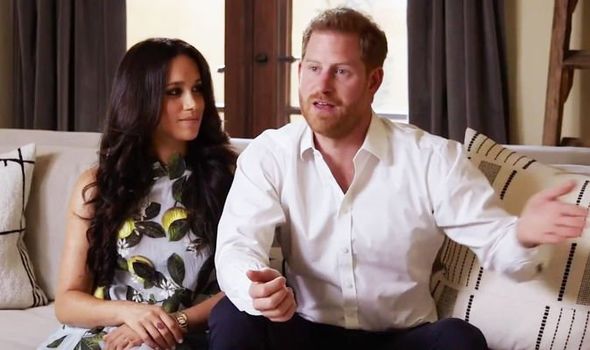 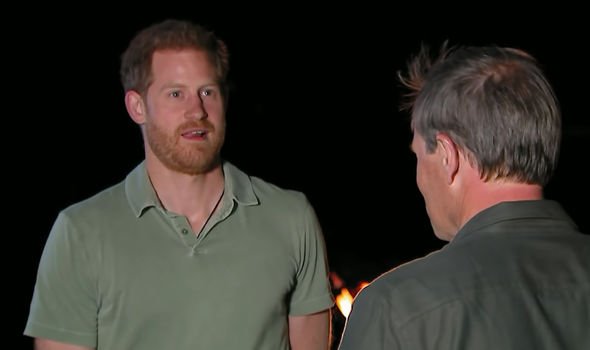 “The money thing is key, what they do is key.

“One of the questions I don’t know the answer to is, ‘Are they at the point where they are just writing off Britain?’

“My hunch is, the answer to that is no, I don’t think they are.

“Particularly, I don’t know about her, but for him I can’t stress enough he loves this country, he believes in the monarchy.”

The couple purchased their first joint home together in California last year, but are believed to still be paying rent for the upkeep of their Windsor property, Frogmore Cottage.

Sources have since claimed that Meghan has no intention of returning to Britain after their messy departure. 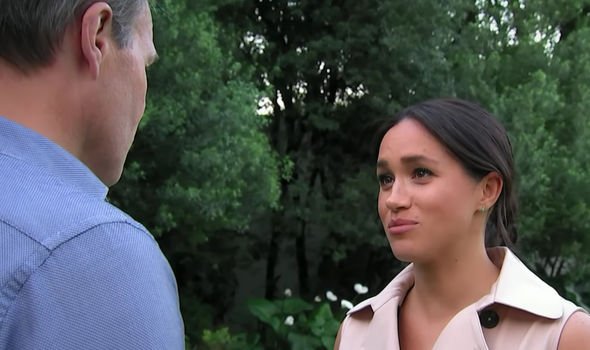 While Harry is expected to return in the summer to honour his grandfather’s 100th birthday, his grandmother’s 95th, and the unveiling of the Princess Diana memorial statue, Meghan and Archie are not predicted to join him.

Mr Bradby said that the “half-in, half-out model” may have worked but would have needed “careful thought and imagination”.

Instead, the emergency Sandringham Summit saw the Queen ask for a solution to the Sussexes’ demands within a matter of days after the couple unexpectedly dropped the stunning news of their intention to “step-back” on social media.

Mr Bradby continued: “The British taxpayer has got to feel this is a deal that works for them otherwise that’s toxic.”

Indeed, Meghan and Harry’s departure has been blamed for the increase in anti-monarchist calls around the globe.

Barbados has announced that the Queen will no longer be its head of state by September 2021, and that it will become a republic.

Many critics thought this sudden announcement stemmed from the Sussexes’ remarks about addressing the difficult past of the Commonwealth last year. 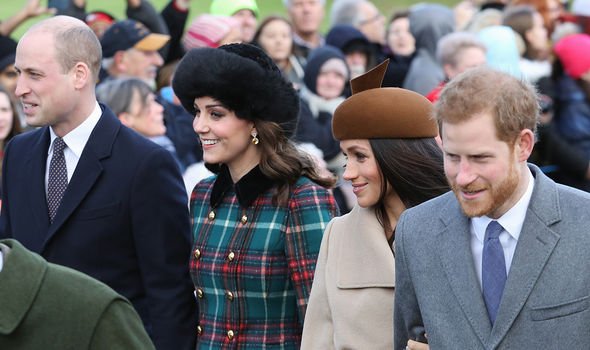 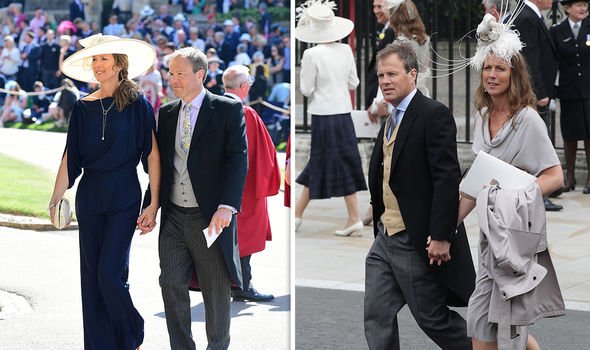 Mr Bradby also told The Sunday Times last year that the Sussexes were a valuable asset to the monarchy.

He said: “Harry and Meghan appeal to a young, multicultural, progressive demographic that, to put it kindly, is not the family’s strongest suit.

“It’s not just that they might lose this group, but that it could actively turn against them.”

Indeed, social media often becomes polarised between Sussex supporters and those who back the Royal Family every time there’s a new development with the rebellious couple.

As a close friend to both Harry and Prince William, Mr Bradby was the reporter who encouraged the Duke of Sussex to acknowledge his rift with his brother in the 2019 ITV documentary, ‘Harry and Meghan: An African Journey’.

Meghan also confided in Mr Bradby about her misery behind Palace walls and confessed that she was “not OK”. 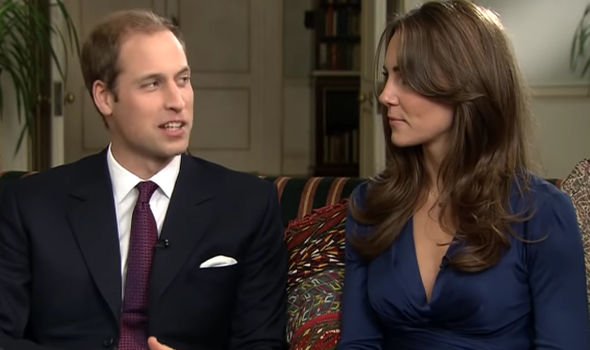 He said that he told the pair “I think it would look weird if I come along and I don’t ask you anything about how it’s really going”.

He continued: “Even when I was there, I could sort of see going through their heads the question of whether to answer honestly, and how honestly, and I think in the end they chose to allow a bit of qualified honesty.

“I don’t necessarily think we should be beating them up for that.

“I mean, do we want people to answer questions honestly or not?”

Years before, Mr Bradby had also been handpicked by William and his then-fiancee Kate Middleton to interview them for their 2010 engagement interview.

Tellingly, he was also invited to both the Sussexes’ and Cambridges’ weddings.

US, Europe condemn Russia's imprisonment of Navalny as thousands protests near Kremlin 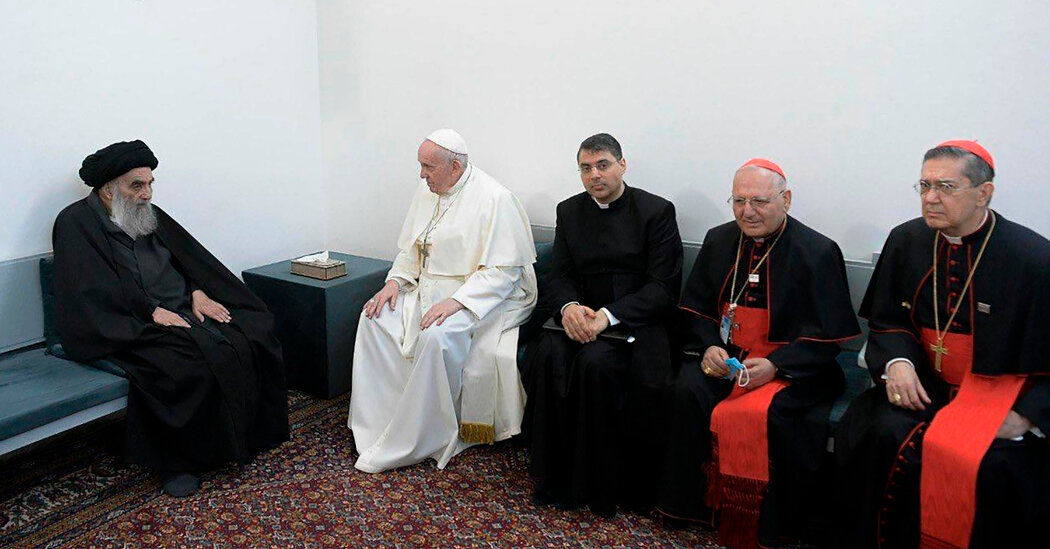