Prince Harry 'was about to explode' during funeral says Myers

Prince Harry made a “spectacularly rude” remark to reporters while on a visit to the South Pacific four years ago, a royal correspondent has claimed. The Duke and Duchess of Sussex travelled the region for 16 days, taking in Australia, Fiji, New Zealand and Tonga during the couple’s first royal tour in 2018.

Valentine Low, royal reporter at The Times, claims during a five hour flight from Tonga to Sydney Harry’s press team promised the Duke would thank the media for being present.

Mr Low, writing in ‘Courtiers: The Hidden Power Behind the Crown’, says the Sussexes appeared when the plane landed with Harry “sounding rushed”, telling reporters: “Thanks for coming.”

Harry then reportedly said: “Even though you weren’t invited.”

An extract from the work, published by Headline Books on October 6, reads: “This was spectacularly rude — and incorrect. The media had been invited to cover the tour.” 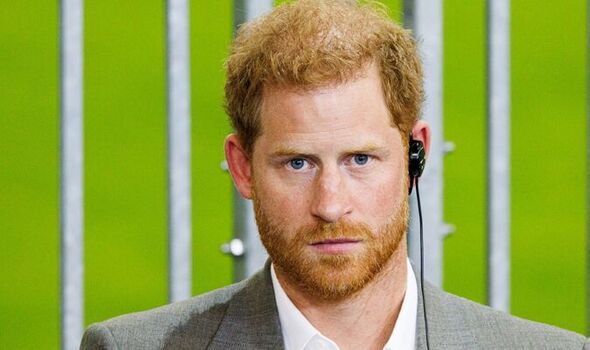 The Duke’s staff later told him “how badly” the comment had been received to which Harry reportedly replied: “Well, you shouldn’t have made me do it.”

Harry has had a fraught relationship with the media, having said previously he feared history was repeating itself.

The remark is understood to have been a reference to his mother, Diana, Princess of Wales, who was subject to intense media attention.

READ ABOUT CLAIMS MEGHAN ‘WANTED TO BE REJECTED’ BY ROYAL FAMILY 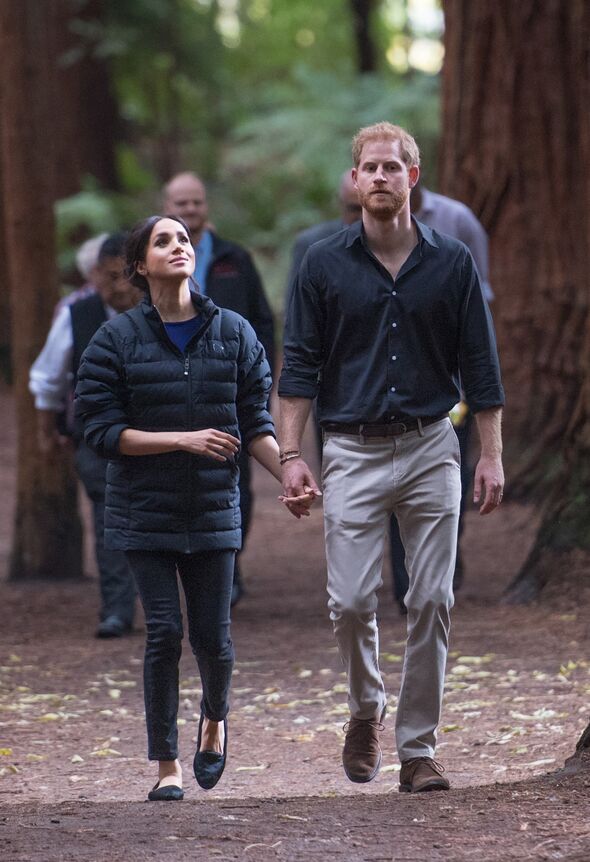 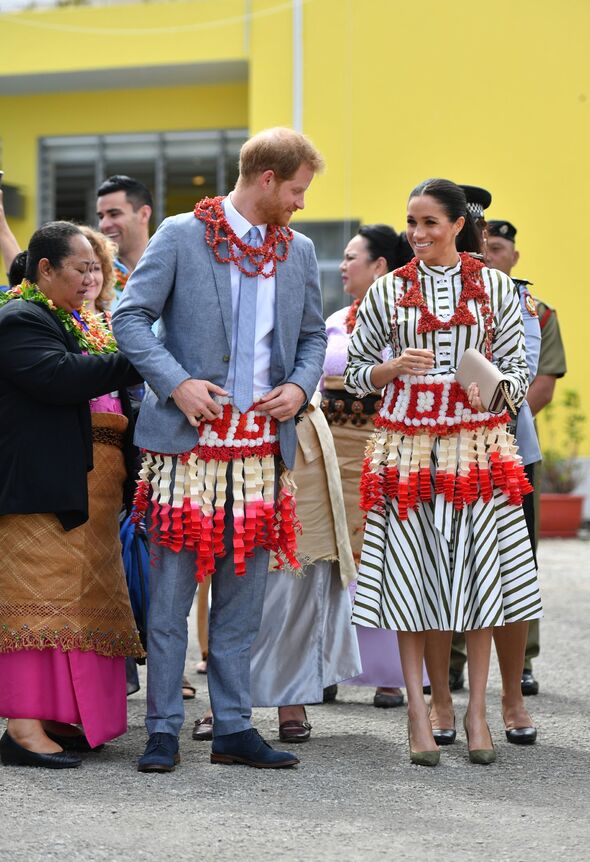 The limousine she was travelling in crashed as it sped away from chasing paparazzi photographers.

The Duke of Sussex has said: “I lost my mother and now I watch my wife falling victim to the same powerful forces.

“There comes a point when the only thing to do is to stand up to this behaviour, because it destroys people and destroys lives.

“Put simply, it is bullying, which scares and silences people.

“We all know this isn’t acceptable, at any level. We won’t and can’t live in a world where there is no accountability for this.” 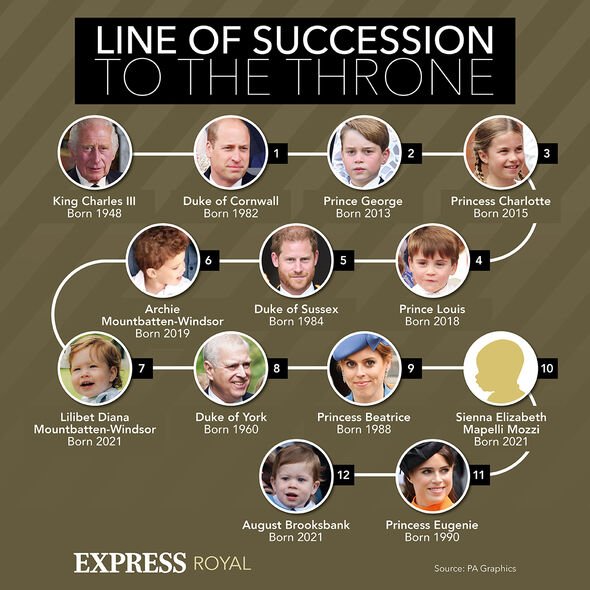 Harry said in a broadcast interview while on military service in Afghanistan in 2012: “If there is a story and something’s been written about me, I want to know what’s been said, but all it does is upset me and anger me.”

At the start of Harry and Meghan’s relationship, the couple were celebrated in the press, but newspapers were not given the level of access they were used to when they married, prompting some discontent in the media.

Meghan has said she avoids newspapers and Twitter, telling a panel at an event at King’s College, London: “I don’t read anything. It’s much safer that way.”

Close friends of the Duchess also broke their silence to say Meghan had suffered “lies”, “untruths” and “global bullying”. 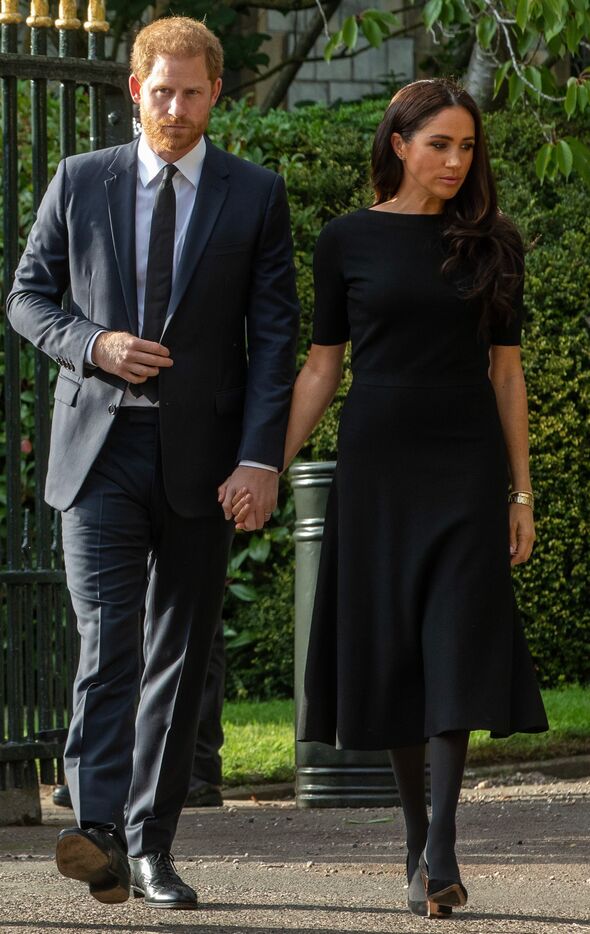 Harry has also criticised social media, saying two years ago that it stokes a crisis of hate.

He urged companies at that time to reconsider advertising on digital platforms.

In an op-ed for business magazine Fast Company, Harry said he and Meghan had spent time speaking to business leaders and marketing executives over the issue.

He wrote: “Companies like yours have the chance to reconsider your role in funding and supporting online platforms that have contributed to, stoked, and created the conditions for a crisis of hate, a crisis of health, and a crisis of truth.”

King Charles III’s youngest son also called for online communities to be defined “more by compassion than hate; by truth instead of misinformation; by equity and inclusiveness instead of injustice and fearmongering; by free, rather than weaponised, speech”.

The Duke and Duchess of Sussex have been approached for comment.

COVID-19: Coronavirus vaccine could be made compulsory for NHS staff, minister says

Brexit jeopardy: Boris to be forced to beg EU for 2020 extension if Rebel plan succeeds