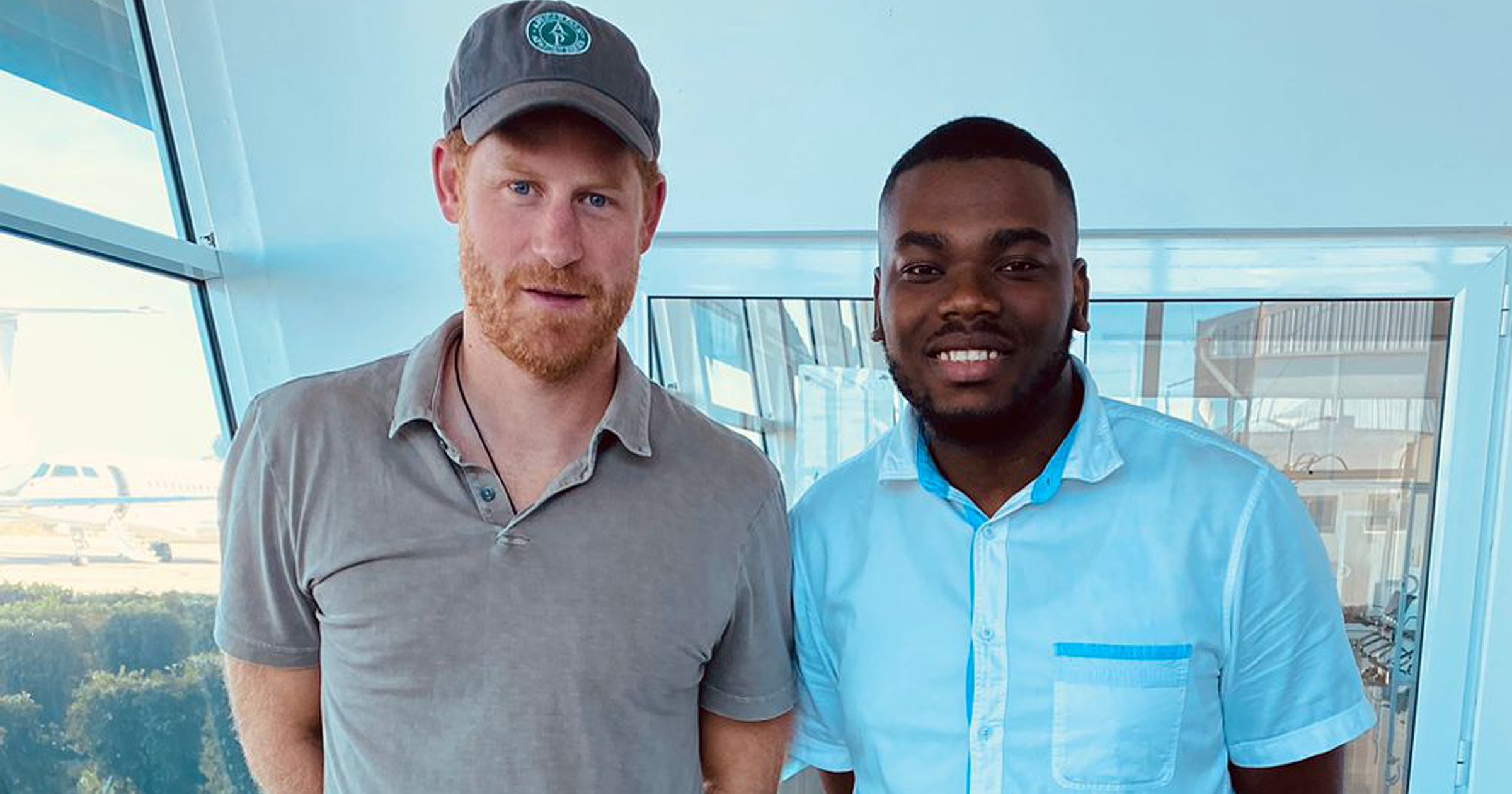 Prince Harry has made a surprise trip to Mozambique in an effort to encourage better wildlife conservation in the country.

The Duke of Sussex travelled solo from California for the short stay earlier this week, in his role as president of African Parks.

In pictures which emerged on Twitter, Harry was seen dressed casually in a cap, polo shirt, shorts and trainers in the coastal town of Vilanculos.

The popular beach resort is the gateway to the islands of the Bazaruto Archipelago, which are known for their idyllic beaches and diverse sea life.

The duke’s spokesperson explained that Harry was co-hosting a group of US officials, conservationists and philanthropists on a tour of protected wildlife and nature areas.

It follows a 2010 visit to the southern African nation, when he toured a minefield with the Halo Trust.

In a trip reminiscent of his late mother Diana’s work, he dressed in a protective vest 12 years ago.

Harry and Meghan are preparing for a whirlwind return to the UK at the start of next month.

They are not expected to see Kate and William.

They will also head to Germany for the Invictus Games Dusseldorf 2023 One Year to Go event.

Meanwhile, the Royal Family is bracing itself for Harry’s forthcoming tell-all book, which he has vowed will be an ‘accurate and wholly truthful’ account of his life.

African Parks is one of the few private patronages Harry retained after stepping down as a senior working royal in 2020.

He has worked with the conservation organisation since 2016 and helped them complete a relocation of 500 elephants in Malawi.

The non-profit charity manages around 20 national parks in partnership with governments and local communities, in nearly a dozen countries including Malawi, Zambia, Rwanda and Chad.