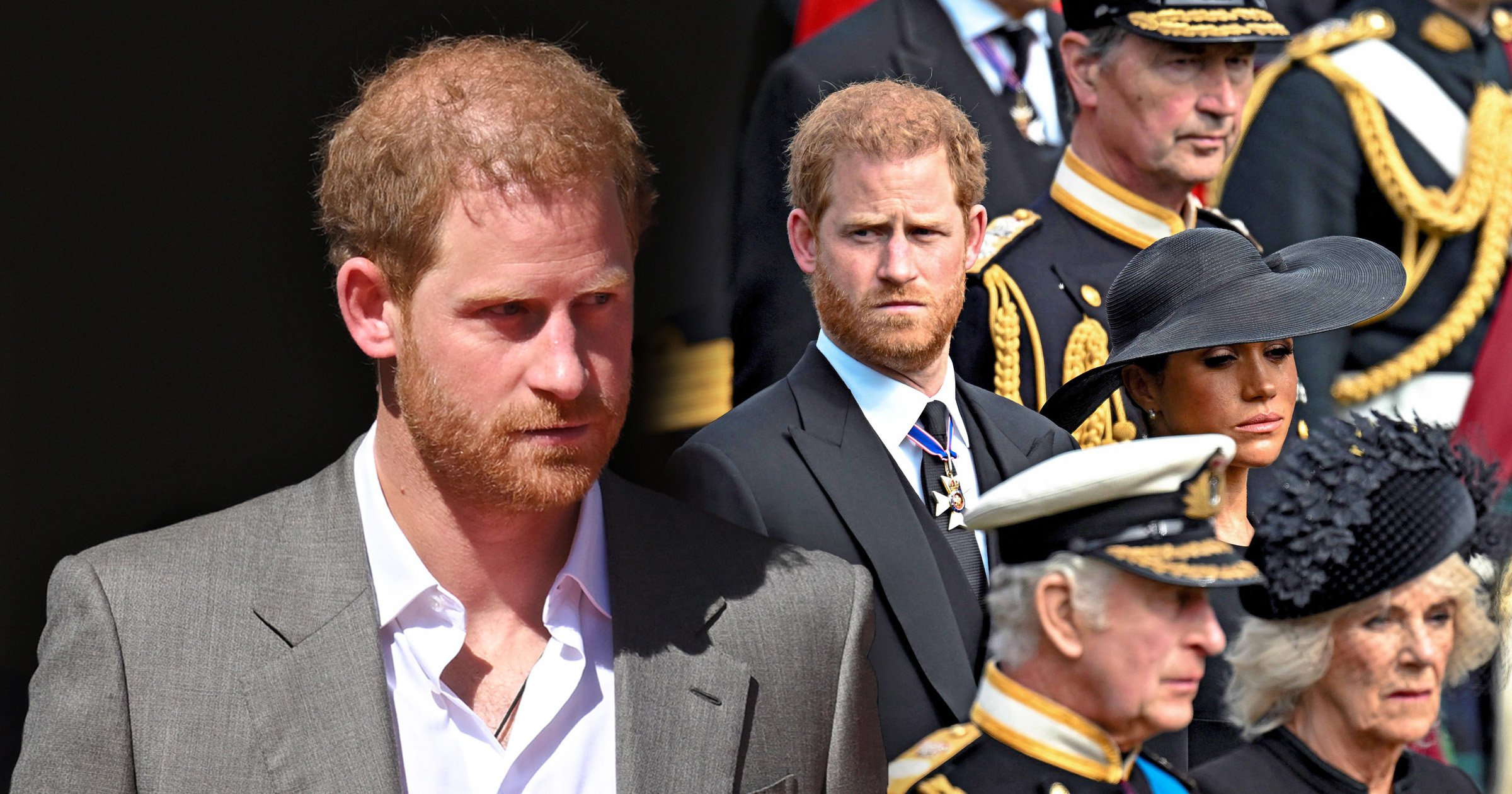 Prince Harry is making some last minute changes to his ‘bombshell’ book in the wake of the Queen’s death, reports say.

The alleged move comes amid fears some parts of the book may be ‘insensitive’ as the nation comes to terms with life without its longest-ever reigning monarch.

It is expected to be on sale by the end of this year and Harry got a reported advance of £17.5 million for the ‘wholly truthful’ memoir – part of a £35 million four-book deal.

There are also claims Penguin Random House asked for the first draft to be improved.

A source told The Sun about how the publishers paid $20million up front to attract huge sales and exposure around the world.

But they complained the first draft was too emotional and focused around mental health issues.

The source said: ‘Eventually, the final draft has been finished and signed off and a lot of money and energy has been spent to make sure it comes out this year.

‘But Harry has thrown a spanner in the works as he is desperate to get it refined in the light of the Queen’s death, her funeral and his father Charles taking the throne.

‘There may be things which might not look so good if they come out so soon after the Queen’s death and his dad becoming King.

‘He wants sections changed. It’s not a total rewrite by any means. He desperately wants to make changes. But it might be too late.’

Meanwhile, Meghan has been at the centre of a new royal book, which details her early relationship with Harry.

It has been claimed in ‘Courtiers: The Hidden Power Behind The Crown’ she threatened to dump Harry if he didn’t reveal their relationship to the world in 2016.

The book, being serialised in The Times, claims to detail aspects of the romance before it was made official in November 2016.

The claim comes from an insider who says the ultimatum caused Harry to ‘freak out’ and take action to try and protect his wife from public criticism.

Another new book ‘The New Royals’ also claims the Queen was surprised Meghan wore white when marrying Harry in 2018.

Traditionally, people who have married before wear off-white on their wedding day.

In a promotional statement, Harry said he was ‘excited for people to read a first-hand account of my life that’s accurate and wholly truthful’.

Archewell and Penguin Random House has been approached for comment.