Harry's memoir to be released 'in time for Christmas' says Palmer

In 2021, Penguin Random House announced that they were “honoured” to be publishing the “forthcoming memoir by Prince Harry”. The official release date has never been announced, although according to royal correspondent Richard Palmer, we could be looking at a release date set for the festive season.

Speaking to the Daily Express’ Royal Round-Up host Pandora Forsyth asked Mr Palmer: “When is the memoir coming out?”.

“I think most people think it will be released in time for the Christmas market.”

He added: “So you’d imagine you’d be hearing about it around October. 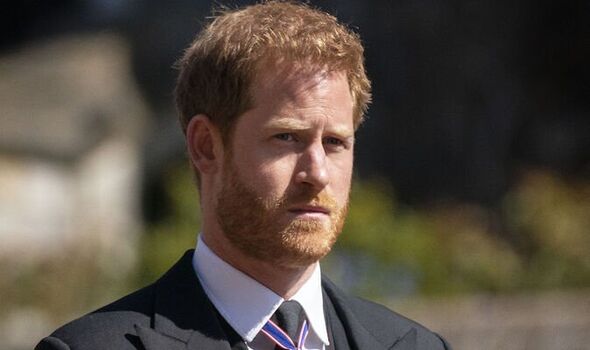 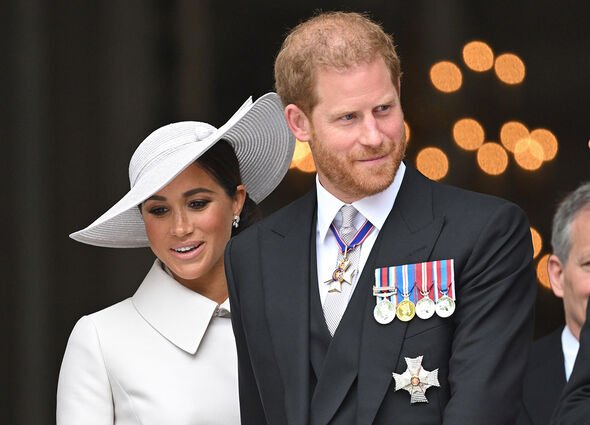 Despite past assumptions, royal expert Ingrid Seward previously told The Royal Beat that Harry likely “won’t” take potshots at the Royal Family in his book, as the Duke wants to “focus on himself”.

She concluded: “I don’t think Harry has to say anything unpleasant about anyone in this book.”

Penguin House Random’s website stated that the book would be “intimate and heartfelt” and described Harry as one of the “most fascinating and influential global figures of our time”.

Prince Harry: Palmer reveals a reason why security was refused

The Duke himself expressed he is “deeply grateful” for the opportunity to release the memoir.

Speaking of his book debut, he wrote: “I’m writing this not as the prince I was born but as the man I have become.

“I’ve worn many hats over the years, both literally and figuratively, and my hope is that in telling my story—the highs and lows, the mistakes, the lessons learned — I can help show that no matter where we come from, we have more in common than we think.” 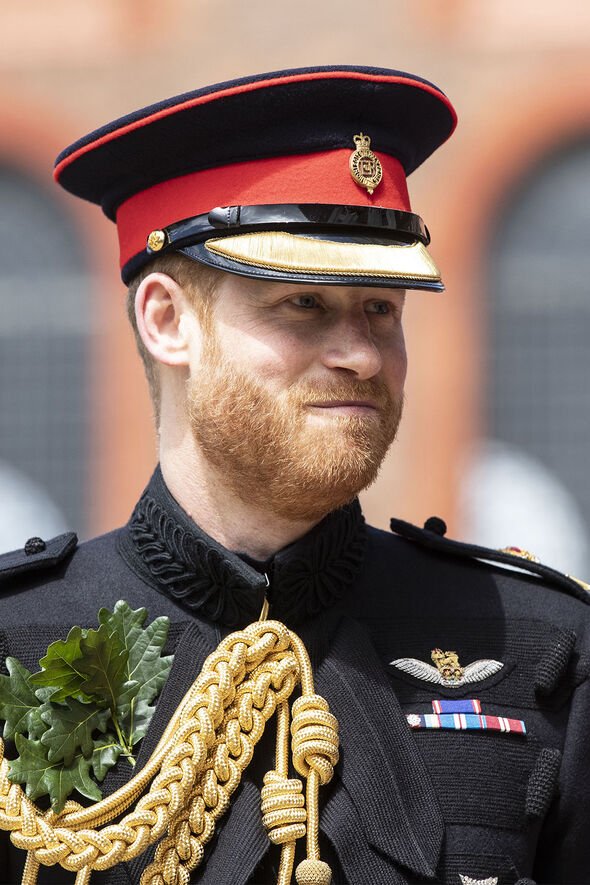 Earlier this year, the memoir failed to appear on the list of upcoming releases from its publisher.

“On the marketing publishing list, we do see the books which are coming out but it’s nowhere to be seen.”