Prince Harry and his wife Meghan Markle stepped back from royal duties and moved to the USA in March. Since that time the pair have undertaken independent work instead of attending royal engagements. Although they are no longer senior members of the Royal Family, they are still popular royals. So when exactly will we next see Prince Harry?

The Duke and Duchess of Sussex moved to the USA in March after they stepped back from their senior roles within the Royal Family.

The Sussex family recently moved into their first family home in Montecito in Santa Barbara with their 16 month-old son Archie Harrison Mountbatten-Windsor.

Prince Harry will celebrate his 36th birthday on Tuesday, September 15.

The occasion is likely to be one of joy and a little sadness since it was the age of his mother Princess Diana when she died in 1997. 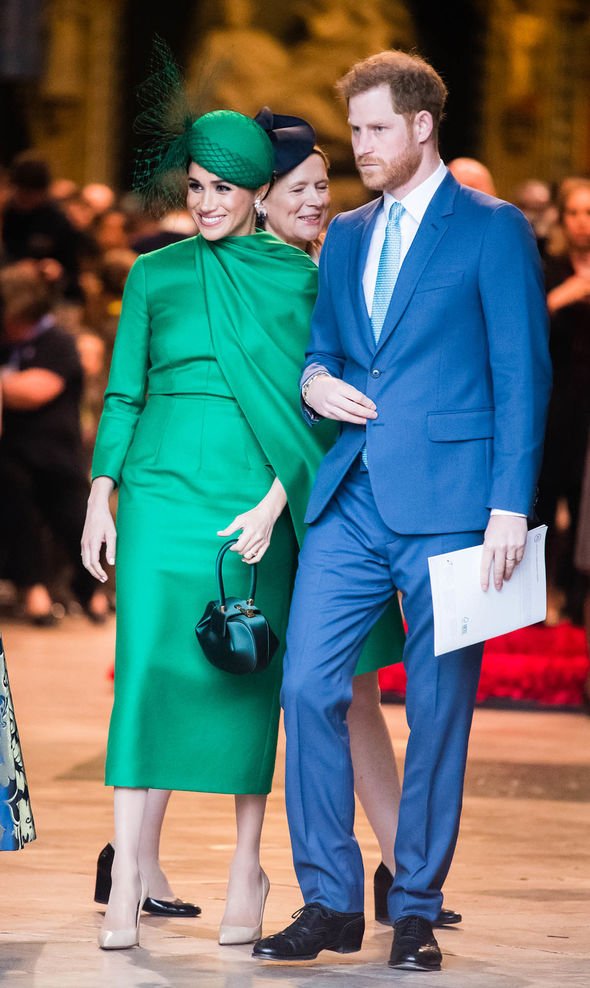 The Duke of Sussex is expected to spend his birthday this year in private with his wife and son at their home in California.

It is possible they will also be joined by Meghan’s mother Doria Ragland who lives close-by in Los Angeles.

Last year was the first birthday the Duke of Sussex spent as a father.

On a sweet Instagram picture posted for the Duke of Sussex’s birthday, Meghan wrote: “Wishing a very happy birthday to His Royal Highness Prince Harry, The Duke of Sussex! A birthday message from The Duchess of Sussex: ‘Your service to the causes you care so deeply for inspires me every day.

“You are the best husband and most amazing dad to our son. We love you. Happiest birthday!’”

Prince Harry is reportedly hoping to return to the UK for a very special royal event next year according to one royal commentator.

The Duke of Sussex has been unable to return to the UK since leaving in March because of the coronavirus pandemic.

Harry has not been in the UK since the end of March when the family formerly left the Royal Family.

Since then they have been in the USA but had planned to split their time between the UK and the USA before the virus prevented that from happening.

But according to royal expert Lizzie Robinson Prince Harry will return home next year to attend a sporting event close to his heart.

Ms Robinson told listeners ITV Royal Rota podcast host: “While Frogmore is laying empty at the moment, Harry said himself that they would have come over had it not been for Covid, and they would have been using it.

“Presumably he is coming over to Europe for next year’s Invictus Games.

“They’re still going ahead in the Hague in the Netherlands.

“You would expect to see him there, but I guess everything is still up in the air.” 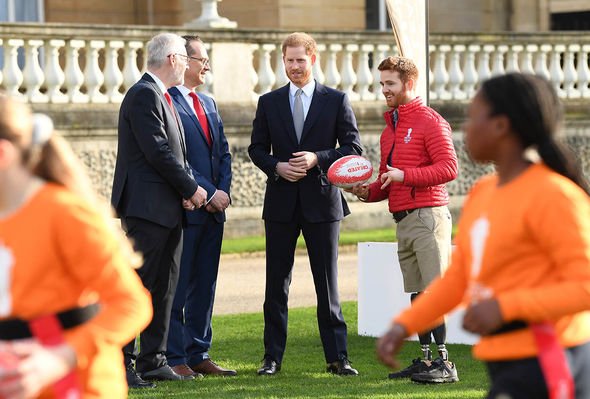 Prince Harry is planning to return home to the UK ahead of the Rugby League World Cup next year.

In 2021, the Rugby League World Cup will take place between October 23 and November 27.

The Duke of Sussex is the patron of the Rugby Football League and made comments about coming back to the UK for the tournament during a video call with players according to the Daily Star.

Harry told rugby players: “We’ve got a whole Rugby League World Cup coming next year, so I definitely plan on coming back.

“I would have been back already had it not been for Covid.”

The Sussexes may also choose to return for Christmas, but this will be contingent on how the virus continues to spread.

Currently, California has the highest number of coronavirus cases at 762,015 cases.

The rule of six came into effect today (Monday, September 14) and could lead to a very pared-back Christmas for families across Britain including the Royal Family.

However, if the Queen does choose certain members to be in her group of six, it is possible she will choose the Sussexes as she has not seen them in person since March.

However, these plans would be entirely contingent on international travel restrictions at the time around Christmas as well as the relevant virus restrictions in effect across the USA and the UK.