The Duke of Sussex made the comments in a virtual appearance for the opening ceremony of the 23rd International Aids Conference. He said in a video message recorded in LA: “This year’s theme is resilience – something all of us around the globe have understood a deep need for, specifically over recent months. And for many, digging deep to find that resilience has been a challenging experience.”

He continued: “But for those who have been affected by HIV and Aids, the example of resilience within oneself, and within the community, has been felt and fostered for decades.”

The Duke, who is living in LA with his wife Meghan, Duchess of Sussex, was filmed against a leafy backdrop.

Harry added that through Sentebale, the charity he founded in 2006, he had been inspired by the resilience of young people “every single day”.

Ahead of introducing two of the charity’s Let Youth Lead advocates, the Duke praised them for being willing to speak out on justice, on HIV prevention and on creating a more inclusive environment for those with HIV. 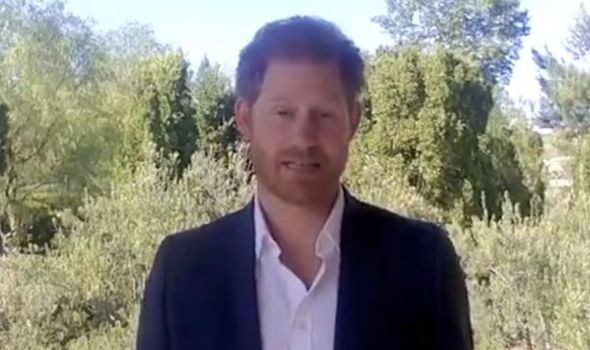 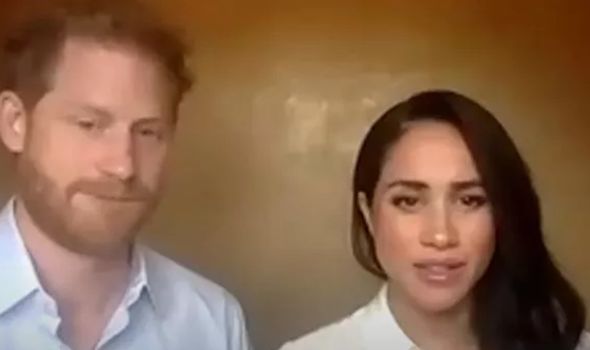 He said: “When they face setbacks, they not only push back, they bounce back and they are resilience personified.”

The Duke called on young people to share their stories on the Aids 2020 online platform and on social media using the hashtags #AIDS2020Virtual and #resilience.