The Duke of Sussex will see Prince William in person again since his last trip to the UK in April for the funeral of the Duke of Edinburgh. Speculation is now rife whether the unveiling of a statue in honour of Princess Diana will help the two brothers leave their purported royal rift behind.

Royal author Robert Lacey claimed the Duke of Sussex is ready to accept his mistakes.

The expert also warned that the Duke of Cambridge may not be prepared to do the same.

He told Newsweek: “Harry is prepared to acknowledge the role that just sheer temper played at unfortunate moments—notably in the so-called blindsiding early in 2020.

“He actually is prepared to admit, in a way that William doesn’t seem to be.” 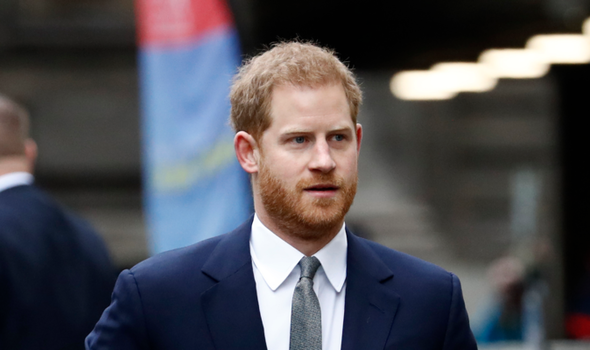 Mr Lacey stressed that he believes there is a way of “moving forward” for the two brothers.

However, he pointed out that Harry’s wife, Meghan Markle, could also attempt to find closure to the purported royal feud.

He added: “It’s not as if Meghan’s employing any royal staff anymore, she’s living in a different country.

“It’s not a live issue so it would be good, it seems to me, if she could find a way of putting it to bed.” 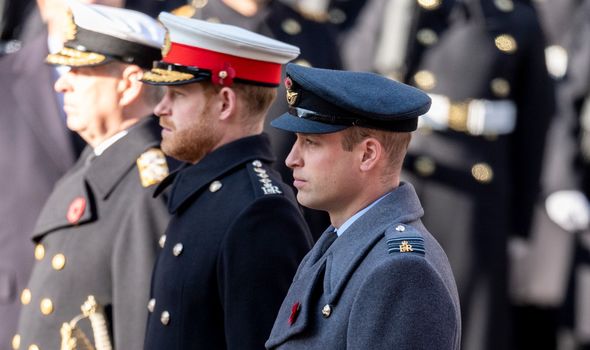 But despite hopes the Princes will put an end to the rift, one royal source warned that Prince William is “determined” not to have the unveiling ceremony overshadowed by drama.

The event, due to take place on Thursday at Kensington Palace, will mark what would have been the Princess of Wales’ 60th birthday.

According to the source, William will seek to focus entirely on his late mother’s life achievements and legacy.

They told Page Six: “William is determined that the Sussex drama does not overshadow this important moment of remembrance to his much-missed mother and is keeping that as his focus”.

During the poignant event, William and Harry will be joined by close family of Diana, members of the statue committee, sculptor Ian Rank-Broadley and gardener designer Pip Morrison.