Prince Harry’s highly-anticipated memoir book was previously due for release later this year but may now be delayed due to it failing to appear on the list of upcoming releases from its publisher. The reason for the potential delay, as well as its actual release date, remains unknown – although Pandora Forsyth, who hosts the Express’ weekly Royal Round-Up, said of the potential delay that “maybe there’s a surprise in there for a big launch, a big Hollywood launch.” Speaking exclusively to Express.co.uk, Rutger Bruining, CEO of biography writing company StoryTerrace, said the book’s delay may hint the Prince is revealing emotional new details within its pages.

Mr Bruining said delays often come when the writers are afraid of upsetting people with what they have to say.

He said: “People sometimes struggle to finalise things. In the process itself, initially people are quite liberated and they try to put everything into a book and be as honest as they can.

“But then they start thinking about the impact that they have on others. We’ve experienced it with our clients where when they see a first draft, they suddenly feel it comes across too harshly, and they start to think about how it will impact others.” 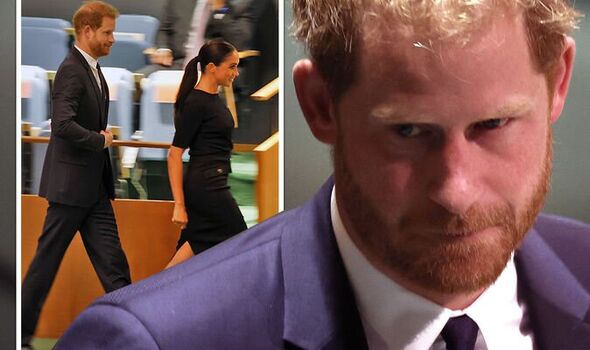 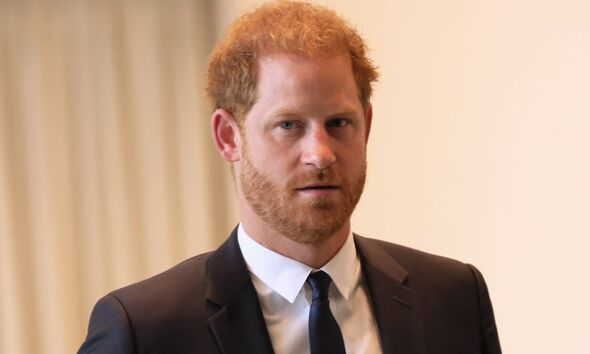 For Prince Harry, he said, this may come in the form of intimate personal details surrounding a key “turning point” in Harry’s life – the death of his mother, Princess Diana.

He said: “There will likely be struggles he would have liked to share before, but haven’t been in the public eye. Turning points are always really important people’s memoirs.

“The death of his mother is a turning point. 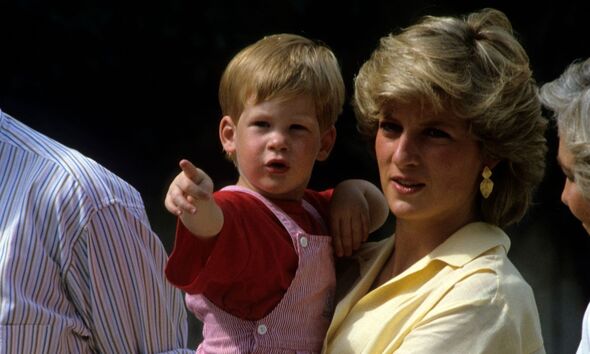 “But we don’t really know all the other things around it in the family. Around a topic like that, people’s sensitivities are, of course, heightened.”

The biography expert added that the book will likely include “more insights in how he felt and how impact other people’s actions, and how their responses impacted on him.

“The book will likely go into more detail on this. You can’t describe every event and how you felt about it in interviews like you can with a book, because there you just have so much more time to do that. 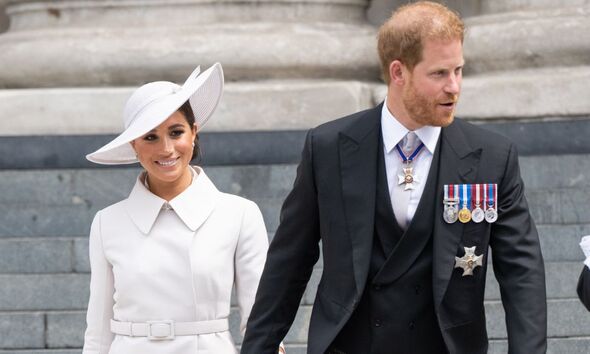 “We’ll see a deeper side of him than what we’re used to.”

He added however that there are always stresses when it comes to writing such a personal piece, and it’s possible the book will “be limited” due to the scrutiny it will come under.

Mr Bruining said that while the book “may be stressful” right now, when it’s out “he will be confident that it reflects his truth.”

He concluded: “He will be happy to let his version out and people can respond to it.”