The Duke of Sussex offers his patronage to African Parks, a conservation charity protecting African wildlife, which today announced the completion of a translocation operation.

Prince Harry must be pleased to know that the charity contributed to moving hundreds of elephants and other animals such as including impala, buffalo, warthog, sable and waterbuck.

Prince Harry has worked with African Parks since 2016 when he helped them complete their historic 500 Elephant translocation in Malawi.

The Duke is helping the organisation to grow to 30 parks under management by 2030. 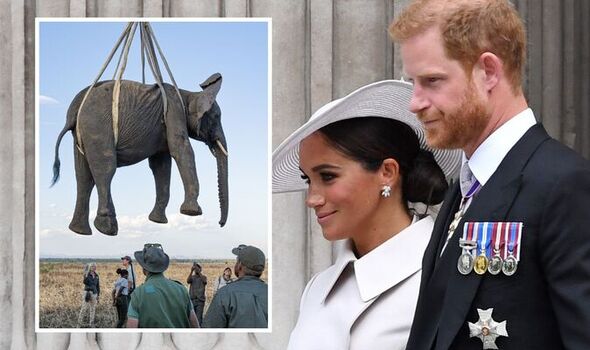 In a campaign launched last year, the Prince appeared in a video about the importance of adequately resourcing National Parks and Protected Areas.

The aim is to enable the parks to deliver essential services like clean air and water, food security, carbon sequestration, jobs, education, and healthcare.

The news of the charity’s milestone came as Harry celebrated his wife, Meghan Markle, who turned 41 today.

The Royal Family also posted wishes for the Duchess of Sussex’s birthday on social media, sharing pictures of her to mark the occasion. 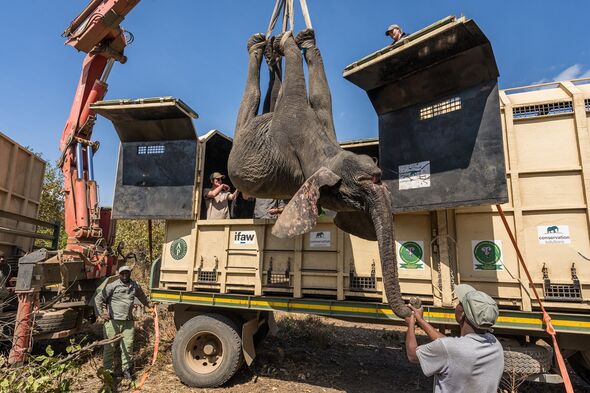 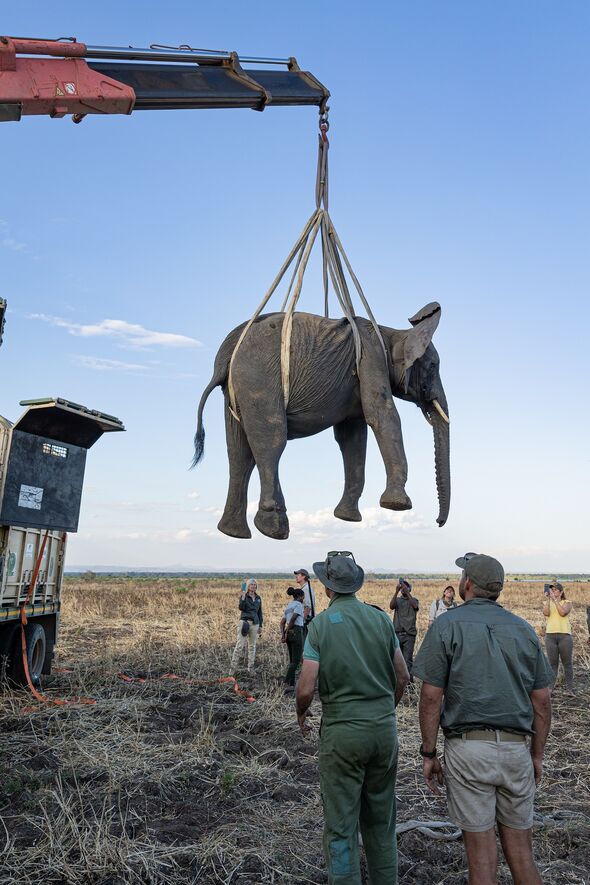 Meghan is likely to mark her big day privately with her husband and their children, Archie and Lilibet, in California where they live.

Images of Meghan during her UK visit to mark the Queen’s Platinum Jubilee were posted on the official Twitter accounts of the Prince of Wales and the Duke and Duchess of Cambridge.

It featured the words: “Wishing a happy birthday to The Duchess of Sussex!” 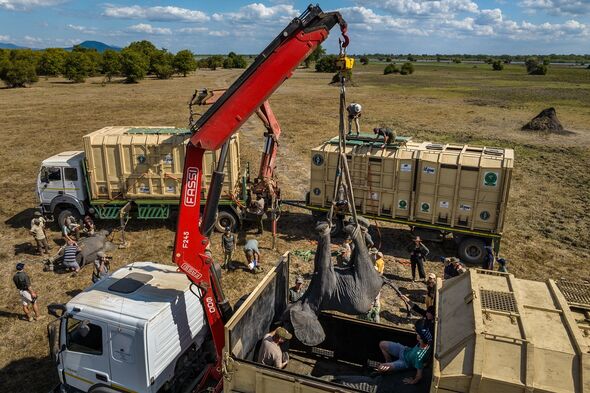 Charles and Camilla’s Twitter account posted a similar image of Meghan from the service alongside a balloon emoji and the words “Happy birthday to The Duchess of Sussex!”

Meghan and Harry have established a new life for themselves in the celebrity enclave of Montecito in California.

They have bought a multimillion-pound home and launched a non-profit foundation, after stepping down as working royals for financial freedom in 2020.

The couple have also signed lucrative deals – thought to be worth well over £100 million – with Spotify and Netflix which have given them the capital to pursue their new lifestyle and public goals.

US ends diplomatic tiff with EU