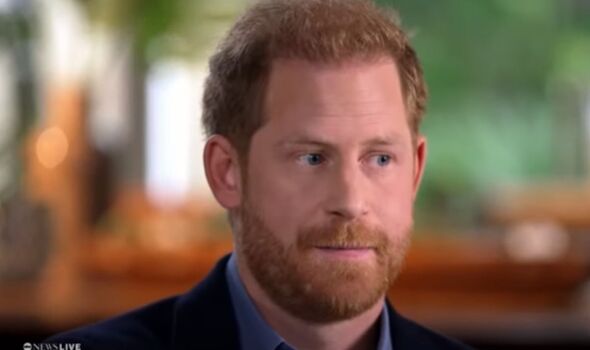 Prince Harry has responded to the claim he has “sold out” the Royal Family in his latest interview promoting his book, ‘Spare’. Prince Harry’s ABC News Live interview with Michael Strahan aired at 8.30pm EST on Monday (1.30am GMT on Tuesday).

Mr Strahan said to Prince Harry in the interview: “Some critics are gonna say, ‘well, you’re taking private struggles, and you’re making money off it, you’re getting paid from it.’

The presenter added: “It’s almost as if you’ve sold out your family.

However, the Prince then took a pause while answering the question and appeared to be thinking out his answer.

Prince Harry continued after the pause: “For me, having seen my family and the institution’s part in constantly feeding the British press with lies, mistruths, disinformation, like the whole lot.

“Especially more so than ever over the last six years, and the damage that did to my wife at the time.

The Father, the Son and the Sins of Italian Politics