Home » Europe » Prince Harry royal titles: Full list of titles Harry will now be forced to give up

Prince Harry and Meghan Markle will not return to their roles as full-time working members of the Royal Family according to a new statement from Buckingham Palace. The couple first sent shockwaves around the world last January when they announced their intention to leave their senior roles within the Firm. But now the Sussex couple has revealed they have no intention to return. But what does this mean for Prince Harry’s military appointments and royal patronages?

Prince Harry and Meghan, Duchess of Sussex, have told the Queen they will not return as working members of the Royal Family.

A statement from the palace said the royals were “saddened by their decision” but that Harry and Meghan “remain much-loved members of the family”.

Honorary military appointments and royal patronages held by the couple will be returned to the Queen and “redistributed among working members of The Royal Family”. 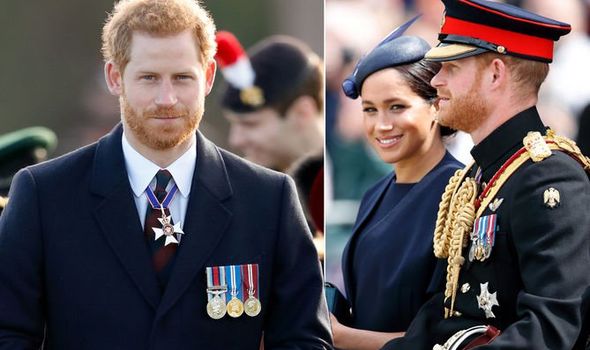 These are the ceremonial military titles Prince Harry will likely be stripped of:

The Duchess of Sussex is currently a patron of Mayhew, Smart Works, the Association of Commonwealth Universities, The Queen’s Commonwealth Trust and the Royal National Theatre. 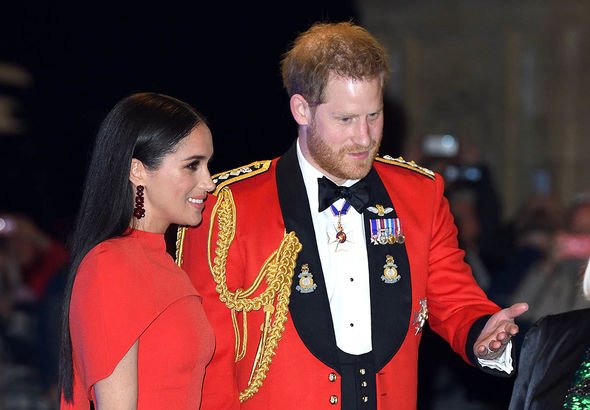 The Sussex couple were granted 12 months to decide if they wished to make their departure from royal life permanent.

The couple released their own statement today, which said: “As evidenced by their work over the past year, The Duke and Duchess of Sussex remain committed to their duty and service to the UK and around the world, and have offered their continued support to the organisations they have represented regardless of official role.

The Sussex family have lived in the United States since they left their roles officially last year.

Killer murdered OAP with walking stick before using it to kill his wife, court hears 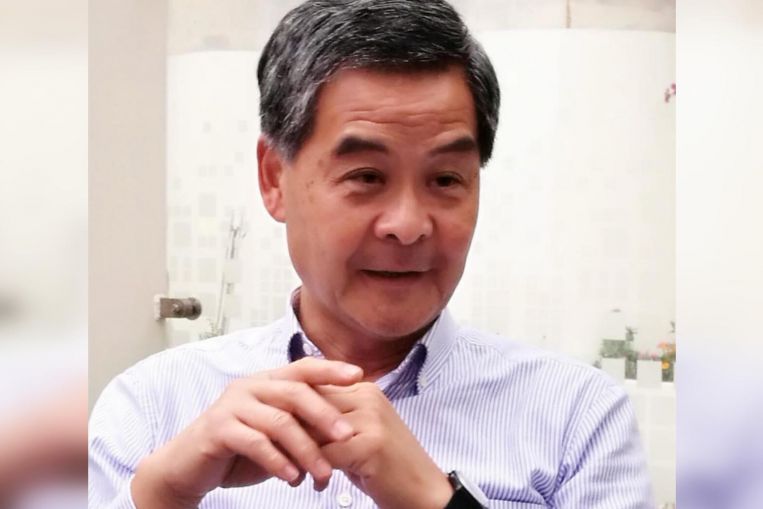