Wounded, injured or sick servicemen and women – and former military personnel – compete in nine sports. Next year’s games in Holland will include athletics, wheelchair rugby and swimming. The programmes will also give a glimpse of the organisers’ lives. Harry, 36, who founded the sporting spectacular will be executive producer of the TV show. He said: “Since the first Invictus Games in 2014, we knew each competitor would contribute in their own exceptional way to a mosaic of resilience, determination, and resolve. 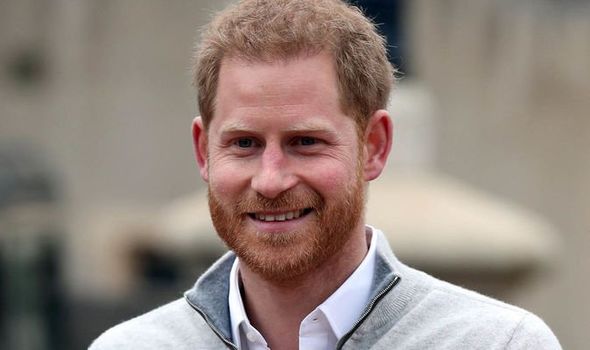 “This series will give the world a window into the moving and uplifting stories of these competitors on their path to the Netherlands. I couldn’t be more excited.”

He and Meghan, 39, signed a multi-million pound deal with Netflix last year.

And they have signed director Orlando von Einsiedel and producer Joanna Natasegara for the Invictus series.

They won an Oscar in 2017 for their White Helmets short film about volunteer rescue workers in Syria.

Netflix chief executive Ted Sarando said of the Duke and Duchess: “From the moment I met them, it’s been clear that the Invictus Games hold a very special place in their hearts. I couldn’t be happier that their first series for Netflix will showcase that for the world in a way never seen before.”

Dominic Reid, Invictus chief executive, said: “We’re very excited about the opportunity to shine the global spotlight on the men and women we work with.”

Express.co.uk poll: Is it right for MPs to go to court over Johnson’s prorogation? VOTE