Prince Harry and Meghan: Britons split in their opinions of royals

Mr Justice Swift told Harry’s legal team he finds elements in the Claimant’s case “frustrating” as the Duke’s lawyer argued in favour of granting permission for a full judicial review of the Home Office’s decision not to allow the prince to pay for his and his family’s police protection when in the UK. The judge, who heard the arguments from Harry and the Home Office’s lawyers at the Royal Courts of Justice, also made a comment regarding the Duke’s case.

The Sun’s royal correspondent Matt Wilkinson wrote on Twitter: “Harry’s case seems to be that he never knew The Royal Household was involved in Ravec’s decision.

“Justice Swift says the ‘penny should have dropped’ when they were told in legal papers last September.

As revealed in January, Prince Harry is bringing legal action against the UK Government over his security arrangement when on British soil. 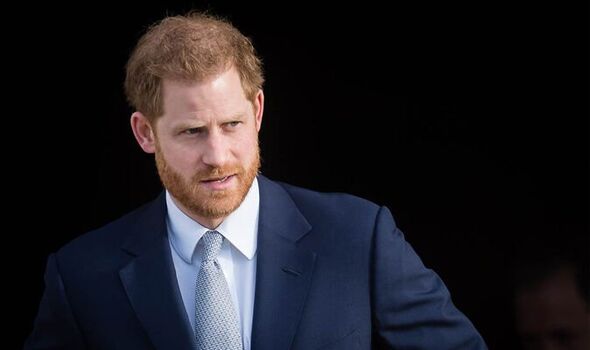 He is challenging the February 2020 decision of the Executive Committee for the Protection of Royalty and Public Figures (Ravec), which falls under the remit of the Home Office, over his security, after being told he would no longer be given the “same degree” of personal protective security when visiting his home country due to the fact he is no longer a working royal.

Harry’s legal team is seeking to argue the security arrangements set out in a letter from Ravec and their application when he visited the UK in June 2021 – ahead of the unveiling of Princess Diana’s statue at Kensington Palace – were invalid.

His lawyers claim this is due to “procedural unfairness” because he was not given an opportunity to make “informed representations beforehand”.