Prince Harry, 36, and Prince William, 38, were close growing up but their relationship has always been defined by their differing royal status. While William is heir to the throne, Harry was treated as a “spare” and one royal biographer has even claimed their mother Princess Diana viewed Harry as “William’s wingman.”

Speaking about his new book Elizabeth & Margaret: The Intimate World of the Windsor Sisters, royal journalist and biographer compared the dynamic between the two sisters to that of Prince Harry and William.

Speaking on Lorraine about Princess Margaret’s relationship with the Queen Mr Morton said: “She was the spare, she had no specific role and this is the thing about being a member of the Royal Family, you’ve got to carve the role out for yourself.

“Of course Princess Elizabeth was the heir presumptive, she was the future Queen, everything was mapped out for her.

“So Margaret felt a kind of primal jealousy if you will of the fact that Elizabeth had it all done for her whereas she was always tail-end Charlie, coming number two, even wearing her sister’s hand-me-downs.” 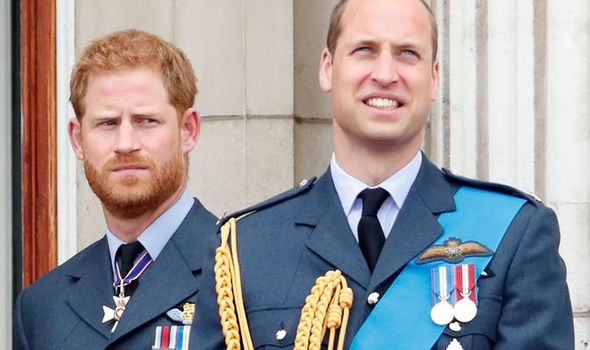 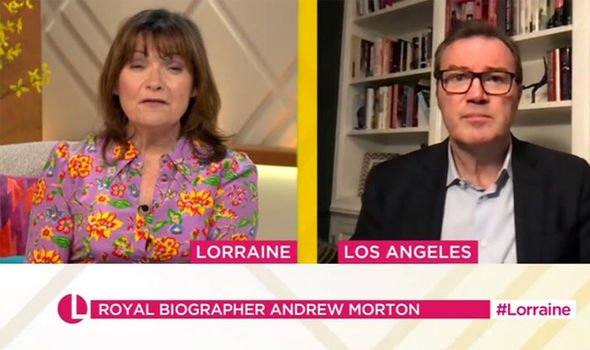 Asked if there were parallels between the “primal jealousy” Margaret felt and Harry’s attitude towards William, Mr Morton claimed Harry was seen as William’s “wingman.”

“He is back up in the nicest possible way, she said to me.

“While Margaret, in the same way, was the back up for the Queen because after all being Queen, being number one is a very very solitary position.” 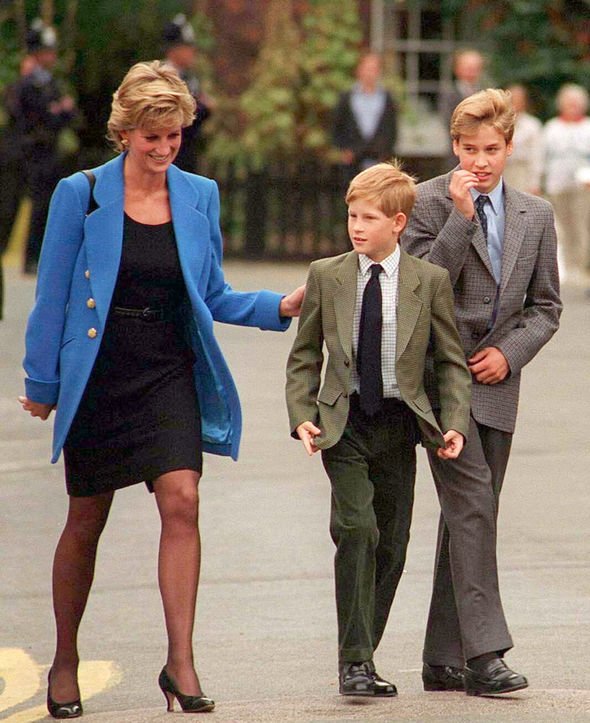 Mr Morton added: “Who can you trust, who can you rely on? And it’s only you own family and Margaret and Elizabeth had this instinctive bond that lasted very much through her lifetime.”

In the years following his marriage to Meghan Markle, 39, Harry’s relationship with William has been plagued by rumours of a rift.

The Duke touched on his complex relationship with his brother during his recent interview with Oprah Winfrey.

Harry said: “Yeah, and much will continue to be said about that.”

He added: “You know, as I’ve said before, I love William to bits. He’s my brother. We’ve been through hell together.

Harry and Meghan Markle have been based in the USA since last March and expected to remain there long-term.

Harry is due back in the UK for July 1 when he and William are scheduled to unveil a new statue in commemoration of their mother Princess Diana in the sunken garden at Kensington Palace.

The reunion is expected to be the first time the brothers will have met in public for months. 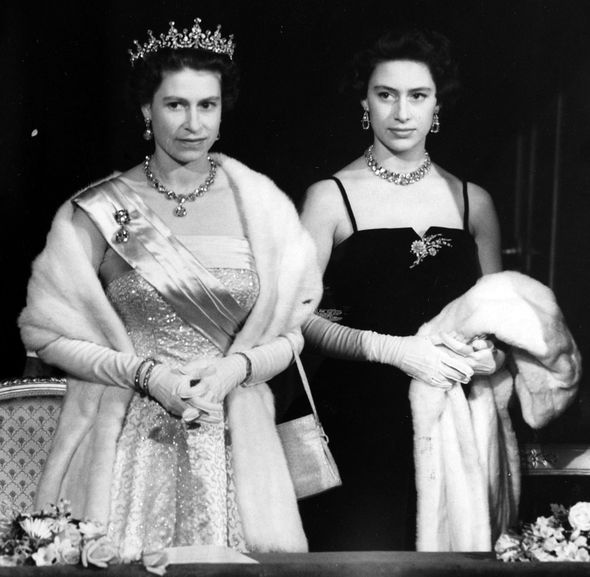 During their sitdown with Oprah, the Sussexes made a series of damning allegations against the Royal Family.

In the days following the interview US TV journalist Gayle King claimed Harry told her he had spoken to William since the interview.

Speaking on CBS This Morning, Ms King said: “Well I’m not trying to break news, but I did actually call them to see how they were feeling, and it’s true, Harry has talked to his brother and he has talked to his father too.

“The word I was given was that those conversations were not productive.