Stepping back as a senior member of the Royal Family, the Duke of Sussex plans to split his time between the UK and Canada as part of a scaled-back role. However, Toronto-based lawyer Mario Bellissimo has warned Harry could be in for a bumpy ride when it comes to the strict immigration rules present in Canada. Mr Bellissimo said a number of factors could impede Harry’s transition into life in Canada.

If the Duke of Sussex wishes to remain in Canada permanently with his family, which, as of yet, has not been indicated by Buckingham Palace, he will face a tough immigration process.

Mr Bellissimo stated that Harry’s age, 35, his work experience and the fact he did not attend university could all “weigh heavily against him”.

He told Metro: “It’s definitely weighted heavily against him because you’re credited all the way up the scale from PhD downwards.

“Many of the applicants that are qualifying have higher education. Some have PhDs others have Masters. 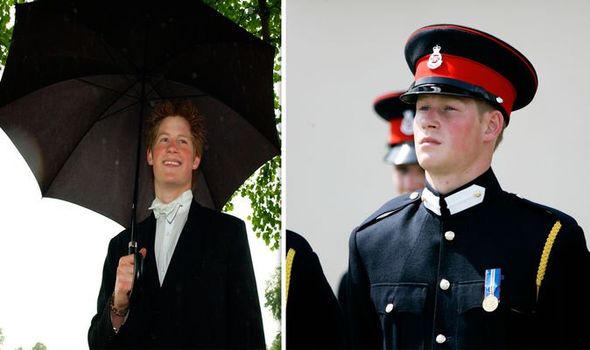 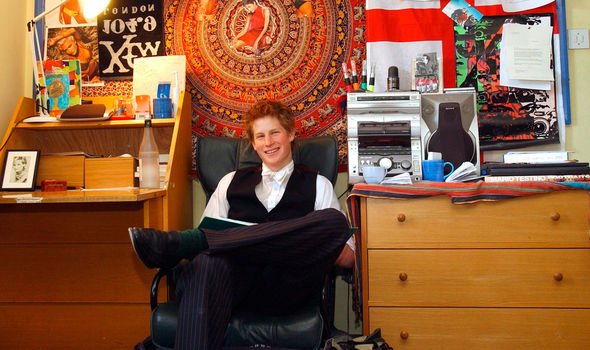 “But they clearly have university degrees of some type or other types of professional post-secondary degrees.”

After passing entrance exams, he attended Eton College, where he graduated in 2003 with two A-Levels in Art and Geography.

Leaving Eton, Harry chose to circumvent the university pathway, and secured a place at the Royal Military Academy Sandhurst. 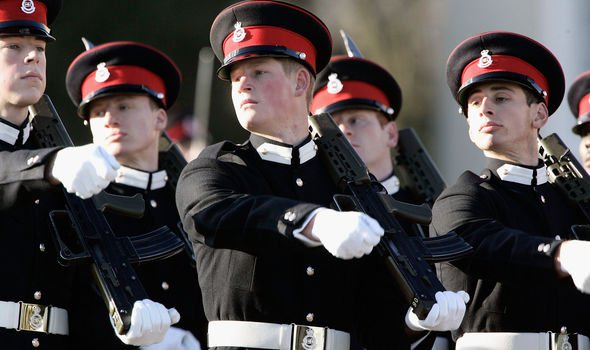 He had taken a gap year after Eton, spending time in Australia and Lesotho, where he undertook charity work.

After extensive training at Sandhurst, Harry was commissioned as a Cornet in the Blues and Royals, a regiment of the Household Cavalry in the British Army, then promoted to lieutenant after two years.

Throughout 2007-2008, Harry served for over ten weeks in Helmand, Afghanistan.

There was significant controversy at the time as to whether or not he should be deployed. 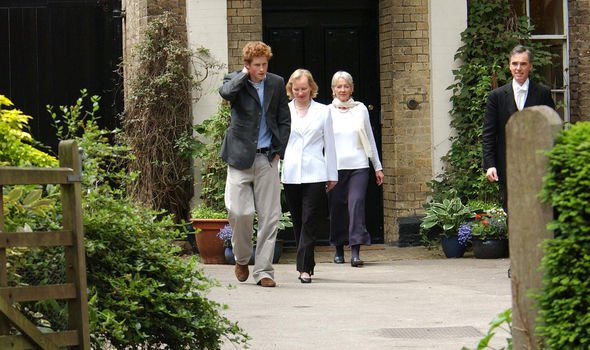 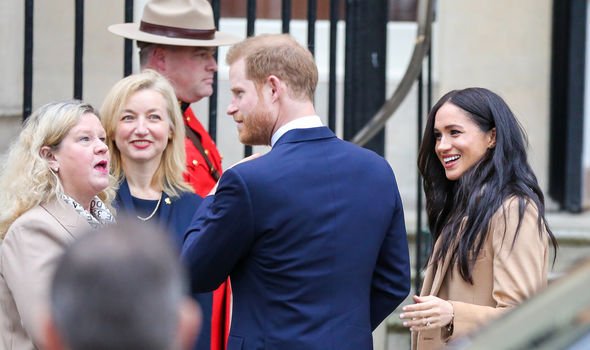 He was forced to withdraw from military service after an Australian magazine revealed his whereabouts.

She then studied for her bachelor’s degree at the prestigious Northwestern University, where she graduated with a double major in international studies and theatre. 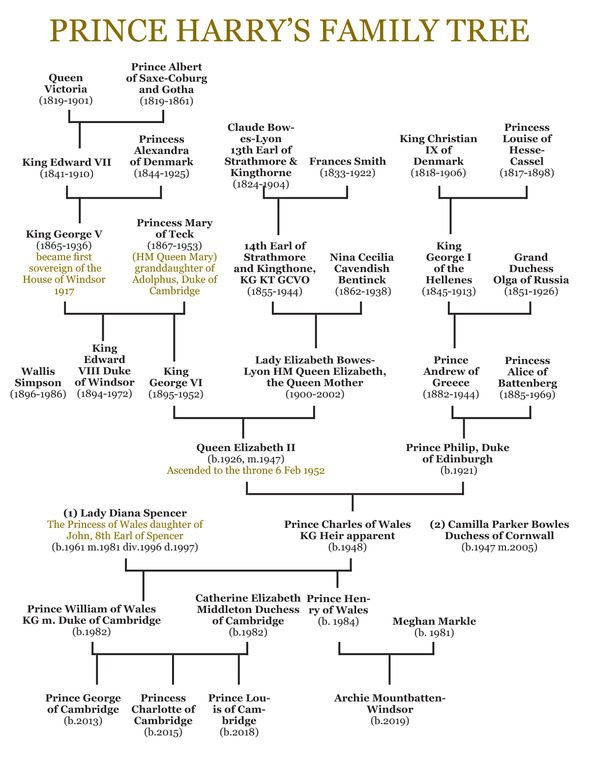 He said: “It might surprise people but Meghan is the more desirable applicant from the Canadian immigration perspective because of her work experience.

“She will likely have a good pathway because she has international recognition in an area of paid employment with acting.”

Prince Harry touched down at Victoria Airport on Monday, after making the decision to “step my family back” from life as senior royals.

He said “months of talks after so many years of challenges” had led him to make the decision.

The Duke and Duchess of Sussex’s choice to depart from seniority culminated in the so-called ‘Sandringham Summit’, a gathering of the heads of the family to chart a new path for Harry, Meghan and Archie.

Following discussions, the Queen released a statement on the matter. 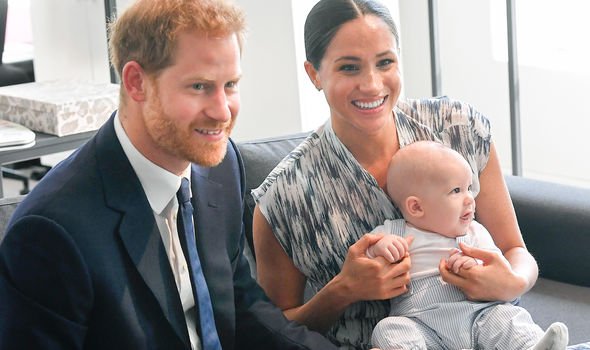 She said: “I am pleased that together we have found a constructive and supportive way forward for my grandson and his family.

“Harry, Meghan and Archie will always be much loved members of my family…

“I want to thank them for all their dedicated work across this country, the Commonwealth and beyond, and am particularly proud of how Meghan has so quickly become one of the family.

“It is my whole family’s hope that today’s agreement allows them to start building a happy and peaceful life.”

As of yet, it is unclear where the Sussexes plan to live in Canada.

Whilst currently residing in Vancouver, Toronto is poised as a potential choice as Meghan lived there for seven years whilst filming hit TV-show Suits.