Prince Philip: Experts on possibility of ‘tribute’ from Prince Harry

Harry has flown over to the UK for the first time in more than a year to take part in his grandfather Philip’s funeral this Saturday. He arrived back in Britain last Sunday, according to reports, so he could enter a period of isolation of five days in line with the Government’s current COVID-19 restrictions. Meghan allegedly made “every effort” to attend the occasion herself, but — as Buckingham Palace confirmed — she was “advised by her physician not to travel”. She is currently six months pregnant with the couple’s first daughter.

Despite his extensive rift with the Royal Family, Harry is expected to return to his pregnant wife and young son Archie shortly after the emotional ceremony.

An insider told Us Weekly: “He’s already really missing Meghan and Archie and has been FaceTiming them every day to check in.

“He actually speaks to Meghan a few times a day because he worries [about] leaving her when she’s so far along in her pregnancy.”

Meghan revealed in her interview with Oprah Winfrey that their child is due “in summertime”, while some royal pundits believe the royal baby may arrive in June.

While Harry is known to be incredibly dedicated to Meghan — he claimed his wife “saved” him from being trapped within the monarchy — she is unlikely to be alone in California, as her mother Doria Ragland lives just a short drive away.

A friend also told MailOnline that Doria was “adamant” that Meghan should avoid traveling while pregnant. 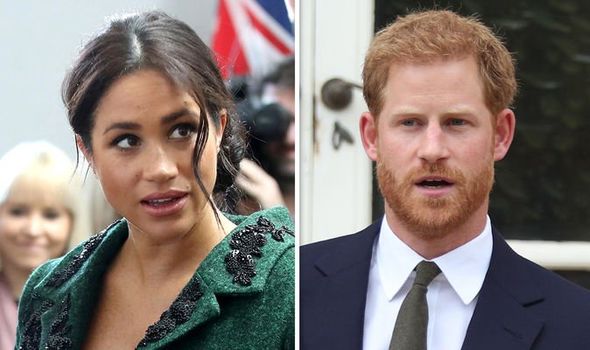 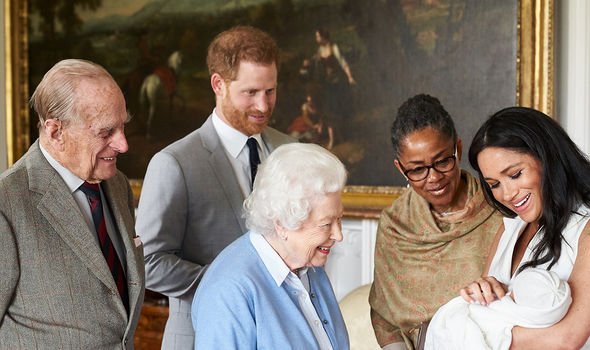 The insider claimed: “Doria insisted that Meghan stay behind and support Harry from afar.

“Like Harry, Doria is very protective of Meghan and doesn’t want to see her putting her own health at risk.

The insider added: “Meghan said attending or not attending Prince Philip’s funeral isn’t going to change her relationship with the Queen.

“She said the Queen understands her absence and would want her to stay safe and healthy for the baby.” 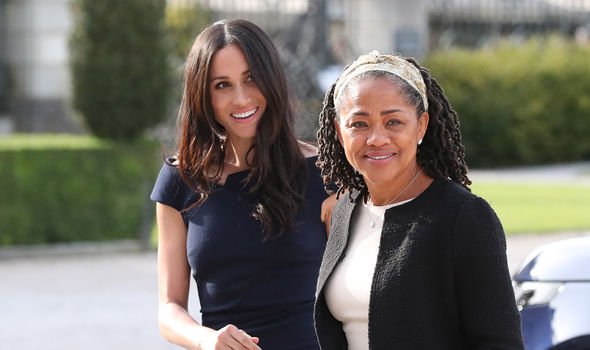 They continued: “Meghan said this is the opportune time for Harry to mend his relationship with his brother and his dad.

“She doesn’t need to be there for that.”

Commentators believe the royals will try to avoid confrontation this week as well, out of respect for Philip.

Royal biographer Ingrid Seward told Us Weekly that the royals will be looking to put the “their differences behind them” during this upsetting time.

She even speculated that the royals would be “charming” to one another, despite the ongoing spat between the Sussexes and the Firm which has unfolded over the two years. 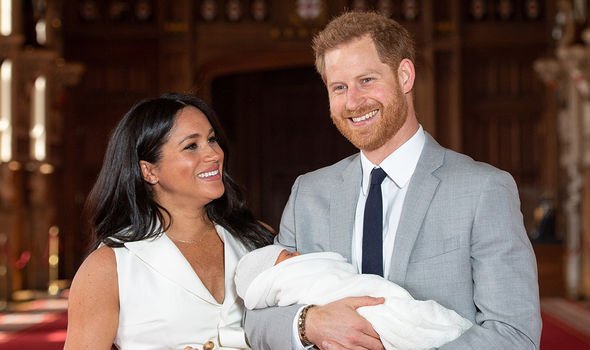 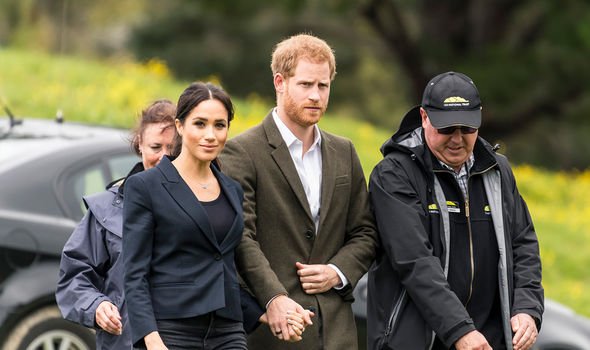 However, she added: “I think Harry will very much want to get back to Meghan as soon as the funeral is over.

“He will probably return to California maybe the next day or maybe later on Saturday.

“He won’t have a great deal of time to be in a potentially embarrassing situation with his family.”

Harry is said to have already spoken to his estranged brother, Prince William, on the phone since landing back in the UK.

He is reportedly staying at his home in Windsor, Frogmore Cottage, which is on loan to his cousin Princess Eugenie and her husband Jack Brooksbank. 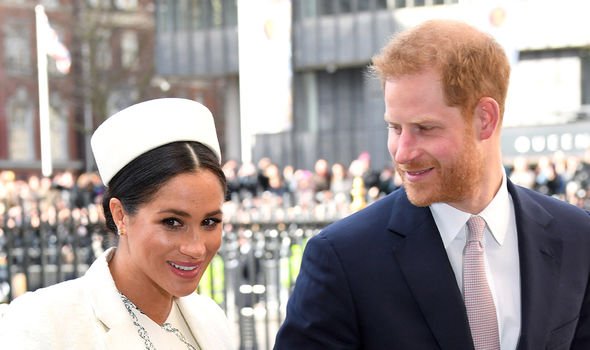 After quarantining there, it is likely that he will meet the couple’s newborn son August, who was born in February.

Harry also paid tribute to his late grandfather through his new website, Archewell.com, on behalf of the growing Sussex family.

He wrote: “You will be sorely missed, but always remembered — by the nation and the world.

“Meghan, Archie and I (as well as your future great-granddaughter) will always hold a special place for you in our hearts.”

Man jailed for eight years for sexual abuse of niece