Kate and Harry were once believed to be exceptionally close. As Prince William’s university sweetheart-turned-wife, Kate spent a fair amount of time with the Royal Family before she married the second-in-line to the throne. As Harry and William have had a tight-knit bond ever since their mother’s tragic death in 1997, the brothers and Kate became good friends and even began to work together.

The Duchess of Cambridge joined the brothers’ charitable trust, The Royal Foundation, after her wedding and they spearheaded the ‘Heads Together’ initiative which focused on addressing mental health.

As Newsweek reported in a 2017 profile on Prince Harry, Harry came to see Kate as his “big sister”.

Reporter Angela Levin explained: “There was no filling the hole left by Diana’s death, and Harry seemed to be growing up without someone emotionally available he could lean on.

“Kate has helped fill some of that gap. When she and William got engaged, Harry called her the big sister he never had. 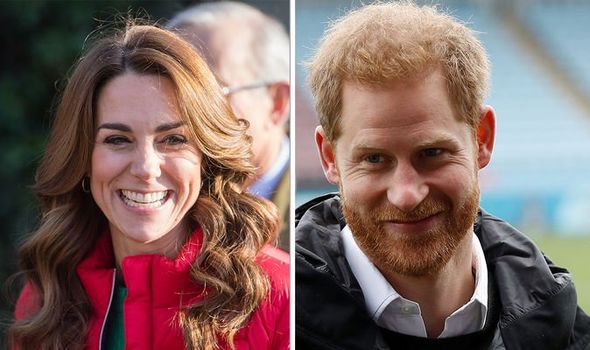 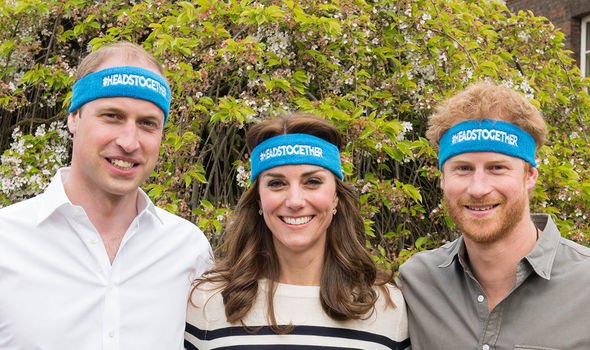 “He often pops into their apartment at Kensington Palace, where she cooks him a meal—roast chicken is reportedly a particular favourite.”

Upon Harry’s engagement to Meghan Markle in 2017, William even joked how his brother would steal his food when he popped over.

During an official visit to Finland, the Duke of Cambridge said: “I hope [the engagement] means he stays out of my fridge, it will stop him scrounging off all my food, as he’s done over the last few years.”

With Harry popping over all the time – as both brothers lived in Kensington Palace estate at one point – it is no wonder his bond with Kate stayed strong. 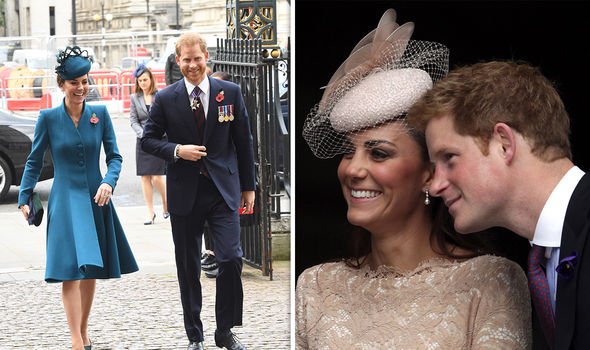 He even wanted his sister-in-law’s approval before he married Meghan.

Writing in Grazia in June 2018, Katie Nicholl revealed: “When Harry realised his romance with the American actress was serious, he was keen for Kate to meet Meghan.

“That very first meeting was apparently a great success and, when Meghan came to visit Harry in January, she reportedly bought a dreams journal as a gift for Kate, who was about to celebrate her 35th birthday.”

A source also told Ms Nicholl: “Harry and Kate are very close, she’s been like a mentor to him and he wanted her seal of approval. Kate is different to Meghan in many ways but she has made great strides to help Meghan settle in.” 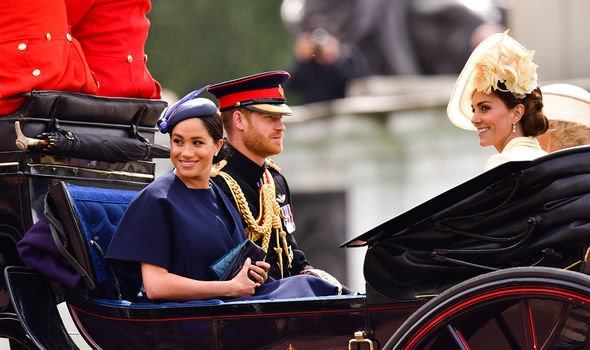 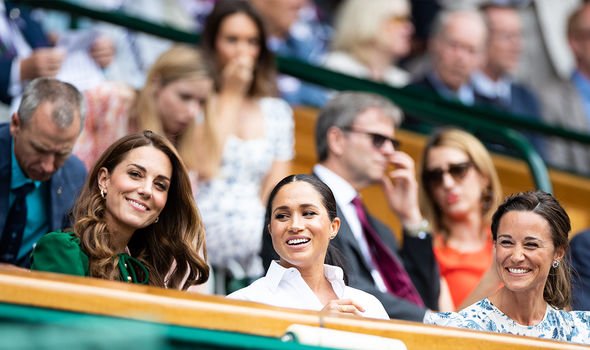 Ms Nicholl continued: “Kate has told Meghan she is always welcome at Apartment 1A, where the Cambridges live, while Meghan and Harry are in nearby Nottingham Cottage.”

“The two women are believed to see each other at least once a week.”

Meghan also reportedly bought her sister-in-law a gold friendship bracelet, which she presented to Kate on her own wedding day in May last year, according to Grazia. 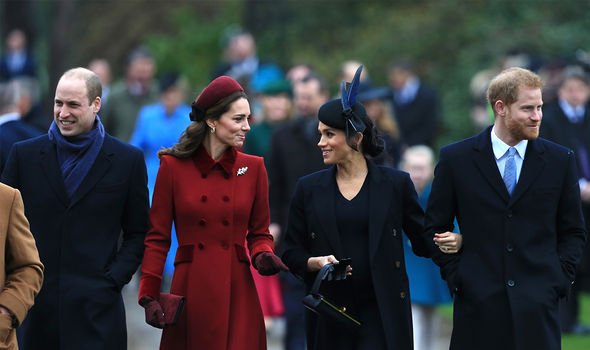 Harry revealed in the confessional ITV documentary ‘Harry and Meghan: An African Journey’ which aired in October that he and his brother have been struggling to find time to see one another recently.

He also admitted they have “good days” and “bad days”.

The Duke and Duchess of Sussex have also decided to set up their own charity, Sussex Royal, breaking away from the shared platform The Royal Foundation with Kate and William.

‘He is embarrassing you!’ Kay Burley erupts at Grant Shapps over free school meals row