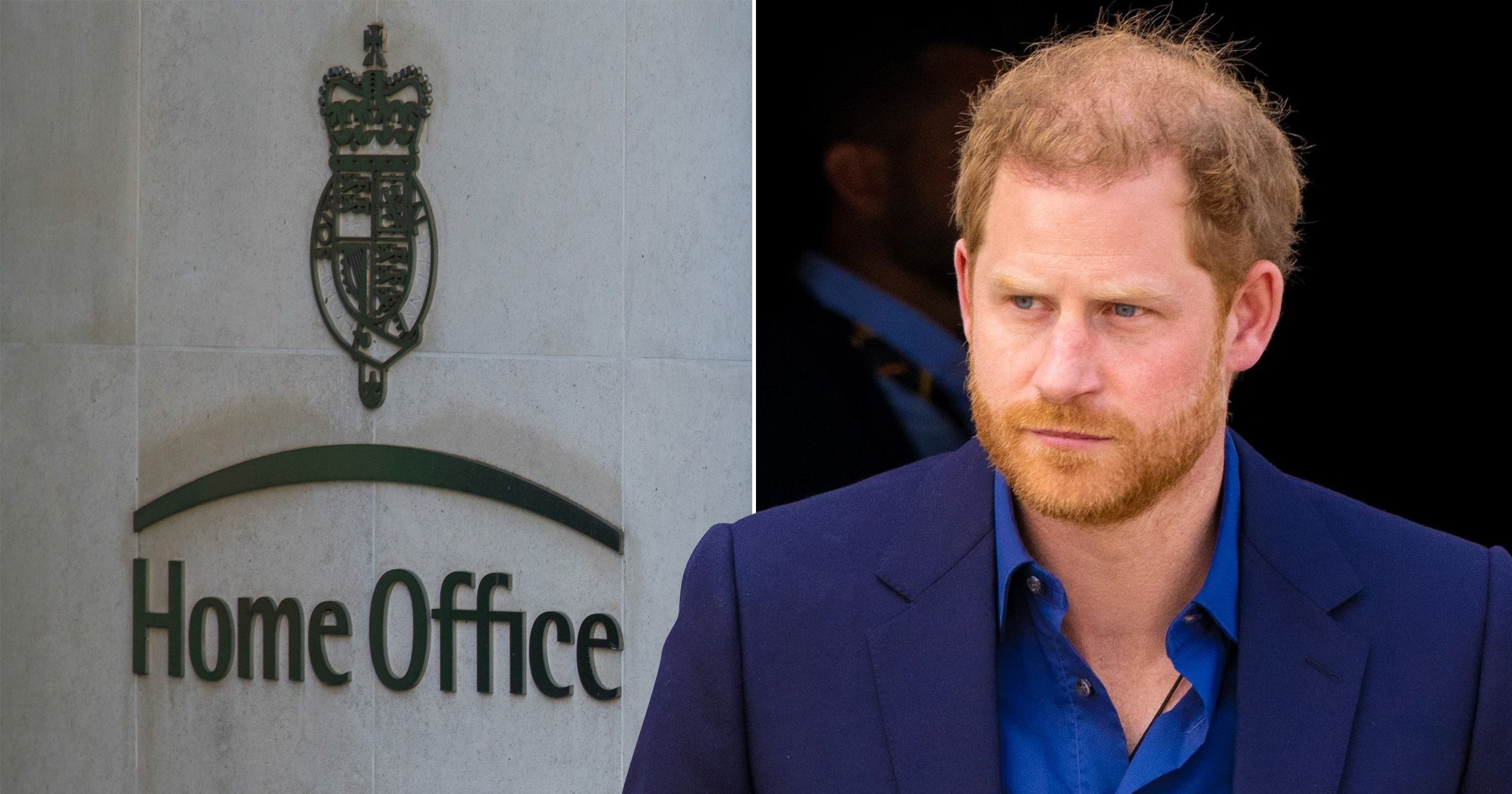 Prince Harry’s long-running legal battle against the Home Office’s decision to cut his police protection in the UK has cost taxpayers more than £235,600 to date.

The bill has more than doubled in the space of six months as the Duke of Sussex’s challenge against the government’s scaling back of his security arrangements continues.

The Duke and his wife Meghan Markle stepped back from royal duties at the start of 2020 as they relocated to Montecito in California.

The move dubbed ‘Megxit’ was followed by the Home Office ruling that he would not be given the ‘same degree’ of personal protection, despite the Duke having offered to pay for it himself. Government lawyers said his offer was ‘irrelevant’ to how officials took decisions over Royal Family security.

Britain’s former head of counter-terrorism cast new light on the Prince’s challenge this week when he said that Meghan had faced credible threats to her life while the couple lived in the UK.

Neil Basu, speaking as he stepped down as the Met’s assistant commissioner, described the plots as ‘very real’ and said they had been investigated by teams at Scotland Yard.

The Prince has previously said through his legal team that he ‘inherited a security threat at birth’, with his young family subjected to ‘well-documented neo-Nazi and extremist threats’.

The total cost to the Home Office up to November 10 stands at £235,604.39, according to information released after a Freedom of Information Act request by Metro.co.uk.

The majority of the bill is accounted for in Government Legal Department fees, which stood at £154,004.64, followed by counsel payments of £80,599.20, the dataset shows.

The Prince, 38, has said his own private security team does not have adequate jurisdiction abroad, which would include access to local intelligence and operating under the legal law enforcement framework.

He filed a complaint about the Home Office’s refusal to the High Court in September 2021 and has been granted a judicial review, which involves examining the legitimacy of a public body’s decision.

The challenge was granted on several grounds but not on all sought by the Prince’s legal team, the published judgement shows.

The application was allowed to proceed on the basis that he should have been informed about the security policy before the refusal was issued and he should have had the chance to make his case to decision-making body the Royal and VIP Executive Committee (Ravec).

A legal representative for Prince Harry has said that he wants ‘to challenge the decision-making behind the security procedures, in the hope that this could be re-evaluated for the obvious and necessary protection required’.

The application followed a security incident in July 2021 when the Duke’s car was chased by photographers as he left a charity event at Kew Gardens.

His legal team said ‘his security was compromised due to the absence of police protection’.

Decisions on protective security for the Royal family and key public figures are taken by Ravec, which is managed by the Home Office. Its membership includes the department, Metropolitan Police and Royal Household, who work together to advise an independent chair in decision-making.

The bill does not reflect Home Office officials’ time, as the department said in the response that it was ‘not possible to quantify’ the amount.

The Duke and Duchess are said to have privately-funded security arrangements in the US, where they live with their children Archie, three, and one-year-old Lilibet.

Meghan, 41, was the target of ‘disgusting and very real’ death threats when the couple lived in the UK, according to Mr Basu.

Asked on Channel 4 News if her life had been in danger, he replied: ‘Absolutely. We had teams investigating it. People have been prosecuted for those threats.’

In the interview broadcast on Wednesday, the former head of royal protection said the Duchess had been targeted by the extreme far-right and anyone who was subjected to the ‘rhetoric’ posted online ‘would feel under threat all of the time’.

In January, the Duke’s legal team said: ‘The Duke and Duchess of Sussex personally fund a private security team for their family, yet that security cannot replicate the necessary police protection needed whilst in the UK.

‘In the absence of such protection, Prince Harry and his family are unable to return to his home. The Duke first offered to pay personally for UK police protection for himself and his family in January of 2020 at Sandringham.

‘That offer was dismissed. He remains willing to cover the cost of security, so as not to impose on the British taxpayer.

‘As is widely known, others who have left public office and have an inherent threat risk receive police protection at no cost to them.

‘The goal for Prince Harry has been simple – to ensure the safety of himself and his family while in the UK so his children can know his home country.’

Metro.co.uk has approached the Duke and Duchess’s representatives for further comment.

‘It is our long-standing policy not to provide detailed information on those arrangements, as doing so could compromise their integrity and affect individuals’ security.

‘It would not be appropriate to comment on ongoing legal proceedings.’

UK teenager jailed for bomb threats to British and US schools