Harry and his wife Meghan Markle made the bombshell announcement that they intend to step back as senior royals and go financially independent earlier this month. They will be spending the majority of their time in Canada rather than the UK during this transition period. While the couple would have preferred to have split their time evenly between Britain and North America, the settlement they reached with the Queen rules that they cannot develop a “half-in half-out” hybrid role. Yet, at the height of the fallout with Prince William, a source told The Times in September 2018 that there have been “various ideas” for the Duke and Duchess of Sussex “to take on a job abroad, such as Governor General of Australia or Canada”.

This is not the first time a royal has attempted to redefine their position of authority after their royal role has collapsed, though.

According to Philip Eade’s 2011 biography, ‘Young Prince Philip: His Turbulent Early Life’, Alice – Prince Philip’s mother – wanted her husband to become the President of Greece after the monarchy in Greece was kicked out.

Prince Philip’s father was Prince Andrea of Greece and Denmark, whose own father ruled Greece as King for 50 years.

After various uprisings against both the government and the monarchy before World War 1 and then in the early Twenties, the royals was forced into exile. 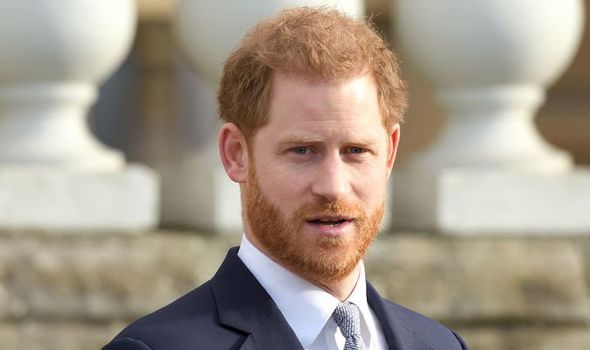 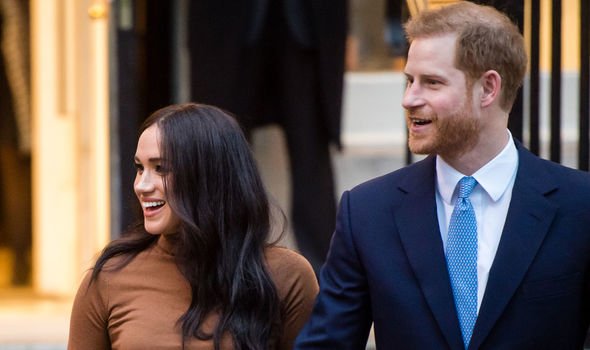 Philip’s family were stripped of their Greek nationality and forced to settle in Saint-Cloud in Paris using Danish passports.

Yet in 1927,  Alice tried to come up with a solution to provide Andrea with an authoritative role in Greece once again.

Mr Eade explained: “A plan hatched in 1927 after a chance encounter with an American banker, who persuaded her that Andrea’s presidency would not only suit moderate republicans and royalists, but would also boost the chances of Greece obtaining a large loan from the League of Nations.

“To this end, Alice dashed about canvassing politicians and diplomats, and even arranged an audience at Buckingham Palace with George V, who was horrified by her idea and promptly scotched it, observing tersely that ‘Ladies get carried away’ and that it would be ‘most unwise for Prince A to go near Greece’.” 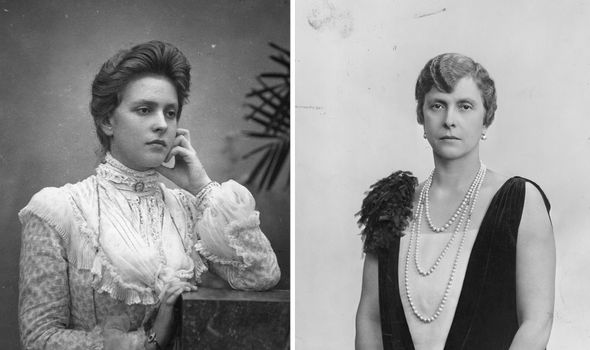 The plan did not go ahead and the monarchy was restored in 1935 but abolished once again in 1973.

Alice then suffered from a long period of poor mental health for much of Philip’s youth but, by 1945, she had recovered significantly and was concentrating on Philip’s future.

According to Mr Eade, Alice was keen on encouraging the marriage between her son and the future Queen, Princess Elizabeth.

She had heard rumours of a budding romance between the British heir and Philip, but she decided not to act this time and followed Elizabeth’s father George VI’s advice. 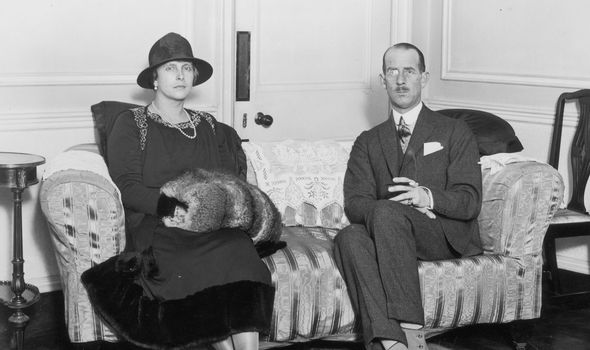 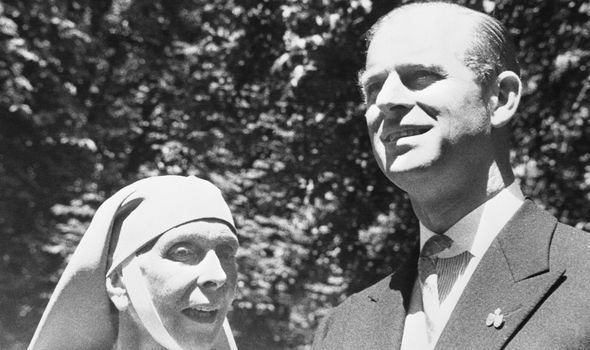 He wrote to her in February 1945, and said: “The best hopes are to let it happen – if it will – without parents interfering. The young people appear genuinely devoted and I think after the war it is very likely to occur.”

Mr Eade explained: “Alice was shrewd enough to have worked this out for herself.”

Lord Mountbatten – Alice’s brother – sent private letters to his own mother too. She reassured him that “she had had ‘long talks’ with Alice and that she had found her to be ‘most sensible about everything regarding Philip’”.

The letter revealed Alice was aware about “the future plans” for her son, but felt that “they lie in the hands of Providence and that she will not try to interfere in any way”, as opposed to her behaviour with Andrea. 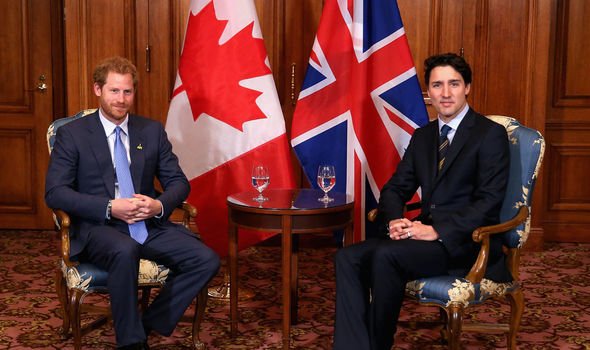 Harry and Meghan’s future is as yet uncertain.

Some believe they may turn their brand Sussex Royal into a commercial venture, but there are various obstacles that stand in their way, such as opposition from Buckingham Palace and difficulties with trademarking.

However, it is not just the governor-general role which has been suggested to the royals.

Canadian Westminster expert Philippe Lagasse told National Post in June 2018 that Harry could even be crowned as Canada’s King.

He claimed that the Canadian constitution does not specify who nation’s monarch should be, as long as the office of the Queen remains “untouched”.