The former royal chef served under Princess Diana from 1993 to 1997, shortly before her death. Since then, he opened his own restaurant in the US, and has shared glimpses into what Harry and Prince William ate as young children.

In an interview with Food & Wine, Mr McGrady detailed the breakfast Harry and Diana had at Kensington Palace after their visit to America.

He said: “It was after [the royal family] came back from Walt Disney World and I had cooked bacon for breakfast.

“We serve the same bacon you can get in the states, and I broil it just the same.

“But Prince Harry said to me, ‘We had it in America at Disney World, and it’s so crispy you can snap it.

“You have to broil it first, and then you have to put it in some paper towels and place it in the microwave for a minute.'” 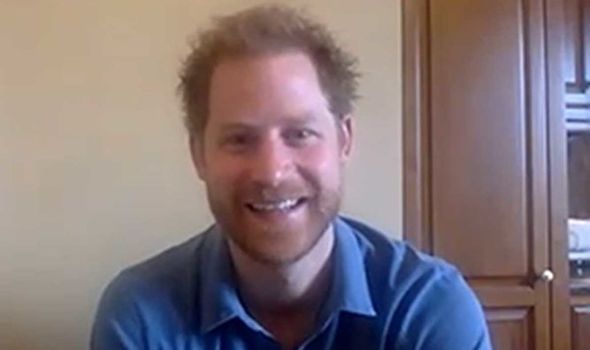 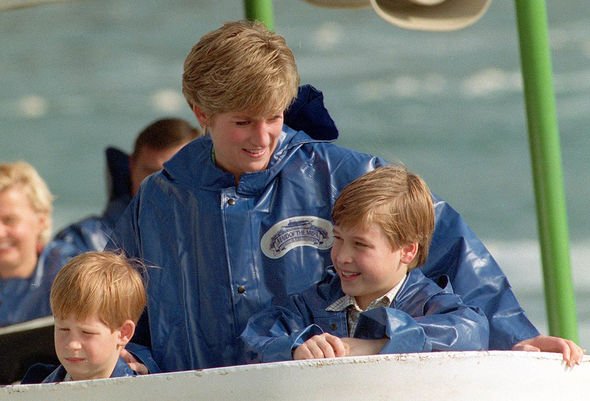 “They loved things like mixed grills, burgers, pizza, spaghetti and meatballs, chicken and cream chicken sauce… They were royal children but they still had children’s palates.” 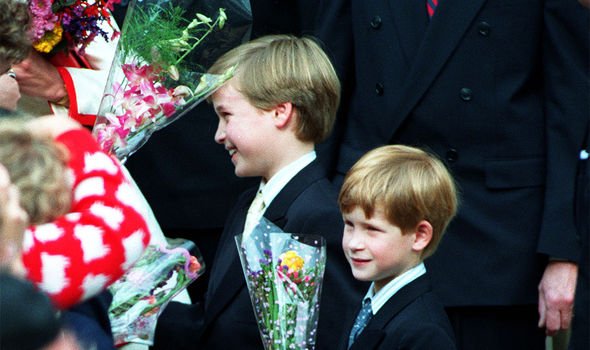 He said: “Whenever the boys were home, Princess Diana would write banana flan in the menu book. And then she’d write H or W at the top to let me know who was coming.

“The boys would come back from school on a Friday to Kensington Palace and come in the kitchen, ‘What’s for dinner, Darren?’ 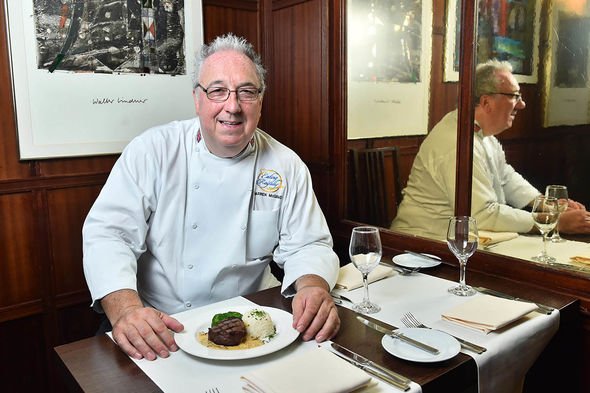 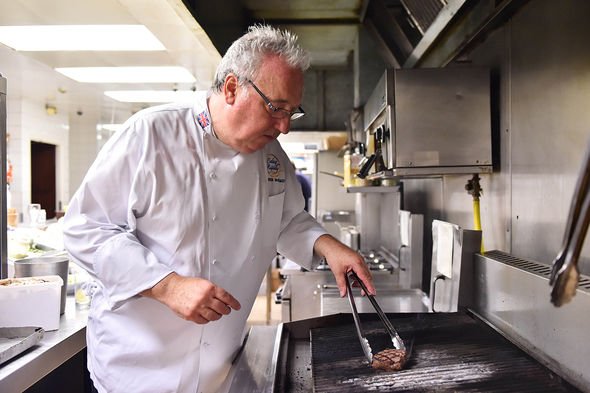 Mr McGrady previously recalled the day Diana died on Twitter, shared he had made her and the royal boys dinner.

He recalled although he never thought of himself as “a friend” but rather “the chef”, he did develop a natural bond with Diana.

Speaking to HELLO!, he said: “I was always there, so sometimes she’d come in and vent about things she wasn’t happy with.

“Other times I’d see her just burst into tears and it was like, ‘What do I say? What do I do?’

“Other times she told a dirty, risqué joke and you think, ‘I can’t believe Princess Diana just said that!'”

UK economy to rebound to pre-coronavirus levels by end of 2021, Bank says