A new picture of Prince Louis could be released this week to celebrate his birthday. Kate, the Duchess of Cambridge and Prince William’s youngest son will turn three on April 23. Royally Obsessed podcast hosts Roberta Fiorito and Rachel Bowie gave insight into “changes” the young royal could be experiencing as he grows older.

“Will we get a new picture over the next couple of days?

“Last year was the rainbow paint craft, which feels unreal.

“Going from two to three is a big move.” 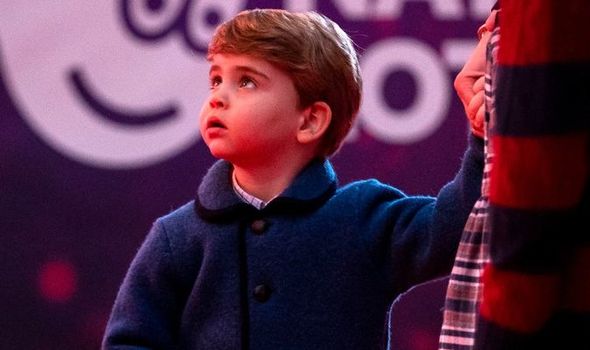 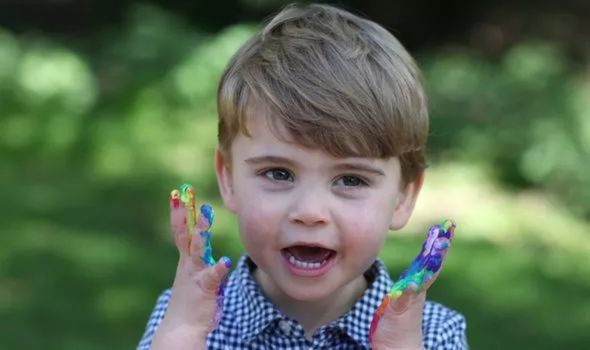 Ms Fiorito added: “There are a lot of changes that happen there.

“Louis was talking so well in that David Attenborough video we saw. 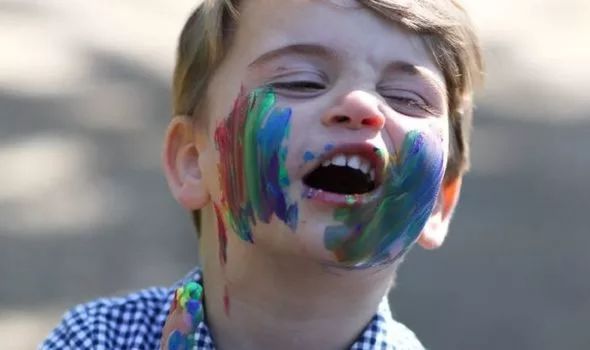 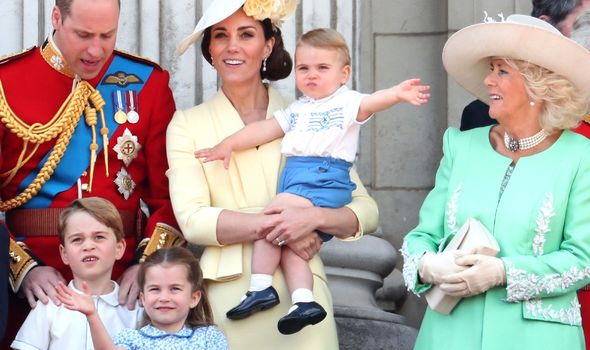 In 2020, Kensington Palace released a series of pictures of the young royal with his hands painted rainbow colours.

This was seen as a tribute to NHS frontline workers.

Due to the national lockdown, the Cambridges were forced to celebrate at home.

At the time, the Duke and Duchess of Cambridge were self-isolating in their Norfolk country home, Anmer Hall, with their three children. 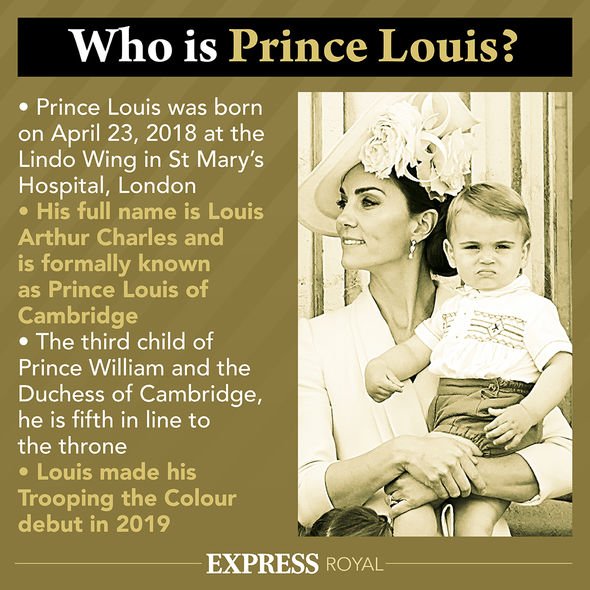 Although some rules have been relaxed this year, social distancing and limited gatherings are still being enforced.

Prince Louis and sister Princess Charlotte also celebrated their birthday with only their closest family because of the coronavirus rules.

Regardless of restrictions being eased, it is still unlikely that there will be a celebration due to the recent death of Prince Philip.

The Queen ordered a two-week period of mourning for the Royal Family.

Even the monarch’s 95th birthday on April 21 was not marked.

Meghan Markle news: Why family will be ‘very important’ for Sussexes next month

Coronavirus: Follow govt advice and pandemic will be over quicker, Britons told