The Prince and Princess of Wales stepped out with the Duke and Duchess of Sussex on Saturday to view floral tributes outside Windsor Castle. The two couples, who put aside their rift in a show of unity following the death of the nation’s longest-reigning monarch, greeted well-wishers gathered at the royal residence.

In a video posted on TikTok, an emotional Kate shares to royal fans the sweet words her youngest son Louis, four, said about his great-grandmother.

The Princess of Wales told well-wishers that the four-year-old – who stole the show at the Queen’s Platinum Jubilee in June – consoled her by saying: “At least Grannie is with great grandpa now.”

The mother-of-three added that Louis’ words were “so sweet”.

Kate was also heard saying that the “whole nation’s having to be brave” to well-wishers during the walkabout. 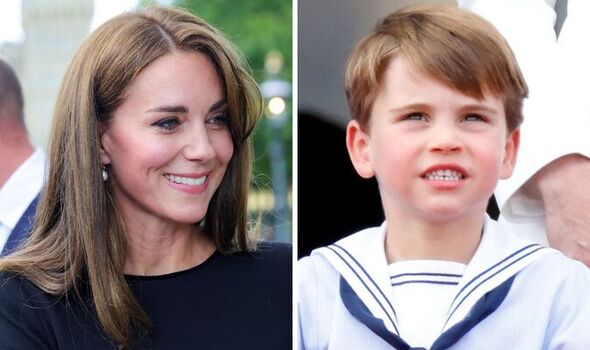 William and Kate put on a united display with Prince Harry and Meghan Markle yesterday as the so-called Fab Four greeted members of the public gathered outside the Berkshire royal residence.

Brothers William and Harry, who is living in California with Meghan after quitting royal duties in 2020, have a well-documented troubled relationship.

A royal source said: “The Prince of Wales thought it was an important show of unity at an incredibly difficult time for the family.”

They viewed floral tributes left to the late Queen, who died peacefully aged 96 at Balmoral on Thursday, outside Windsor Castle. 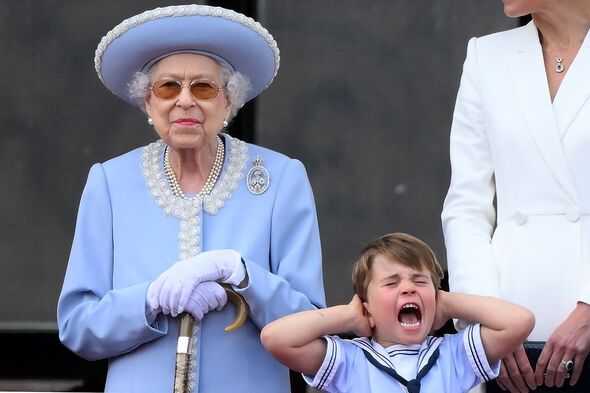 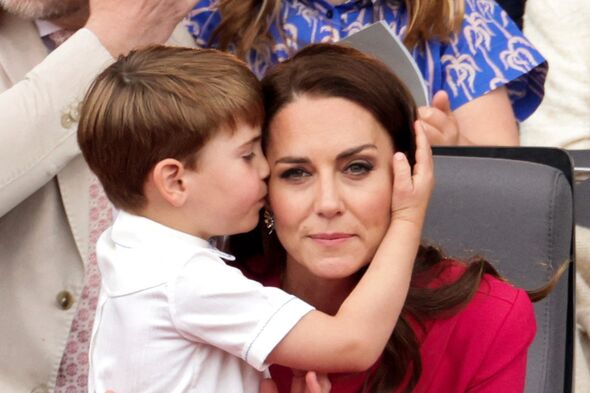 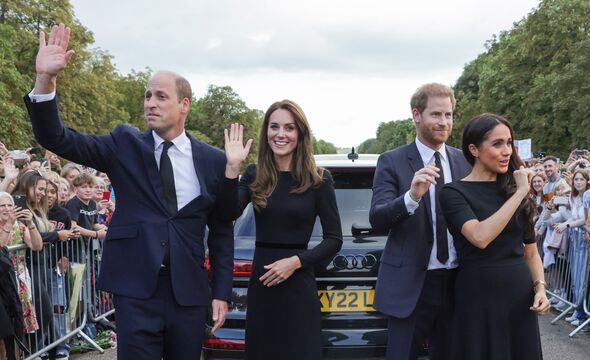 After a 40-minute walkabout, future King William drove them off behind the wheel of a Range Rover.

The future King extended the olive branch to his brother, who is staying with Meghan at Frogmore Cottage, as they grieve their grandmother.

The Sussexes were already in the UK as part of a trip to Europe to carry out charity visits when the Queen’s health deteriorated on Thursday. 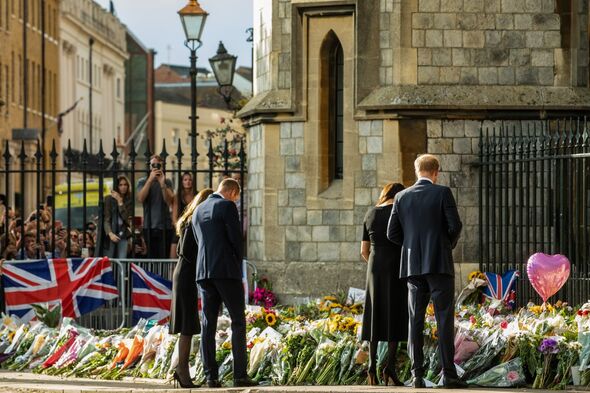 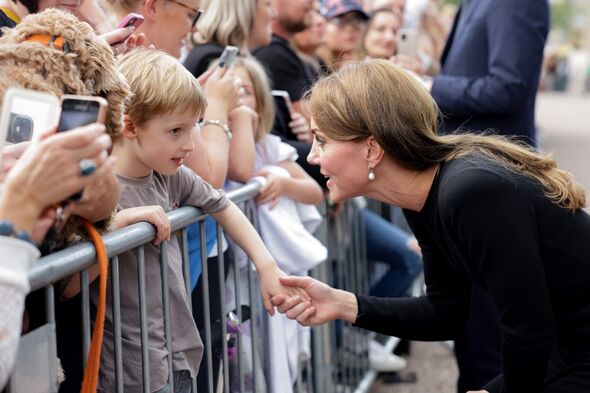 They have been staying at their Windsor home, which is a short walk from the Waleses’ new residence Adelaide Cottage.

Hours earlier on Saturday, King Charles III was confirmed as the nation’s new monarch during a poignant and sombre meeting of the Accession Council at St James’s Palace.

Watched by Camilla who is now Queen Consort, William and more than 200 privy counsellors, including six former prime ministers, the King paid tribute to his mother, spoke of the grief his family is experiencing and pledged himself to the task now before him. 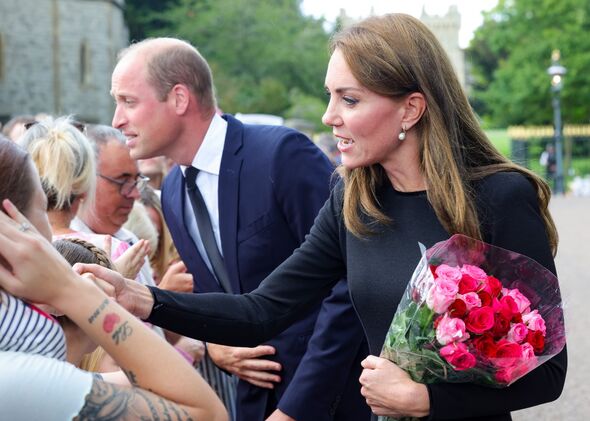 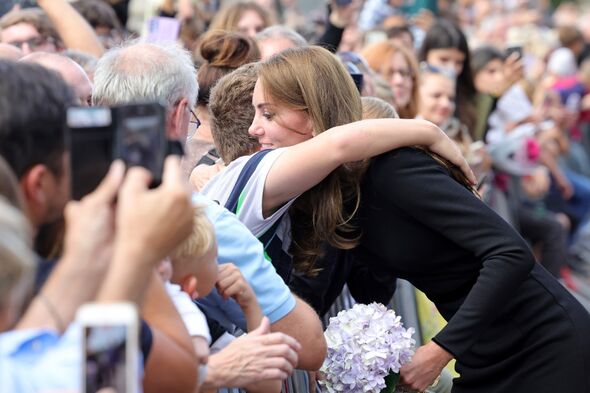 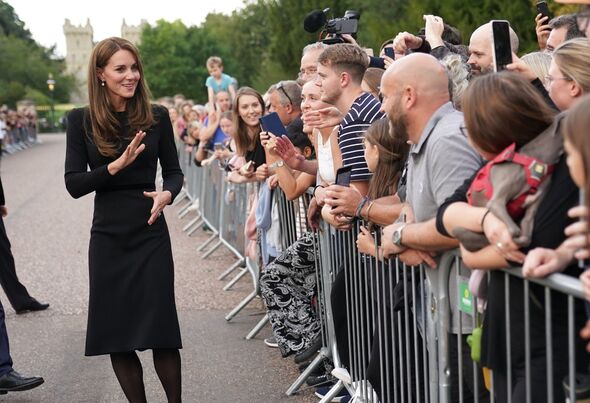 During the day William issued a heartfelt written tribute to the Queen, saying: “She was by my side at my happiest moments.

“And she was by my side during the saddest days of my life.

“I knew this day would come, but it will be some time before the reality of life without Grannie will truly feel real.”