It is currently the summer holidays, but four-year-old Prince Louis is set to leave nursery and attend primary school next month, alongside Prince George and Princess Charlotte. The Cambridge children go by different names while at school in order to keep a low profile, just like their dad Prince William and uncle Prince Harry did while they were at school.

While at school, none of the royal children uses their official titles or full names, and instead adopt their parents’ title as a surname.

The proper address for Prince George is ‘His Royal Highness of Cambridge Prince George’, but while studying he goes by George Cambridge.

Likewise, Princess Charlotte will be known as Charlotte Cambridge to her classmates and teachers.

Prince Louis is likely to be called Louis Cambridge once he begins school next month. 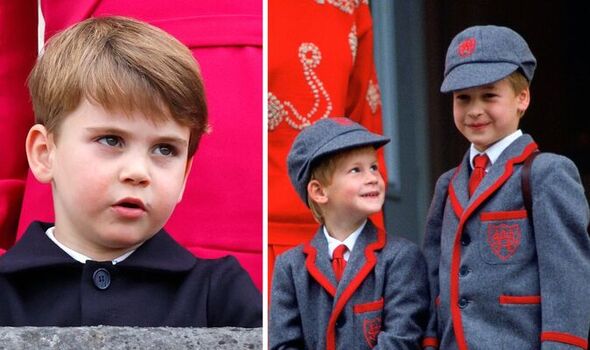 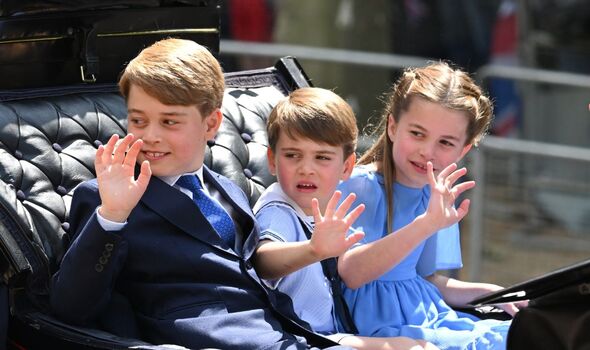 This tradition goes back to Prince William and Prince Harry, who went by William Wales and Harry Wales while attending school as children.

They took their name from Prince Charles’ official title as the Prince of Wales.

Both royal brothers continued to use these names in adulthood during their military careers. 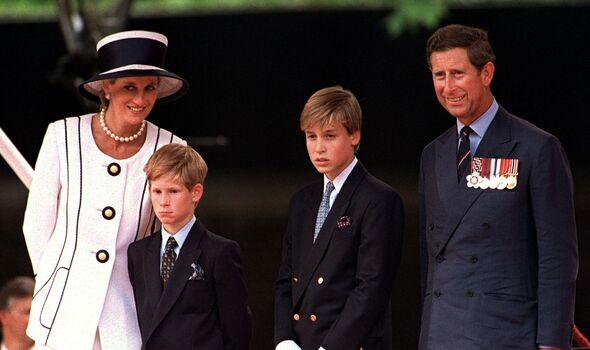 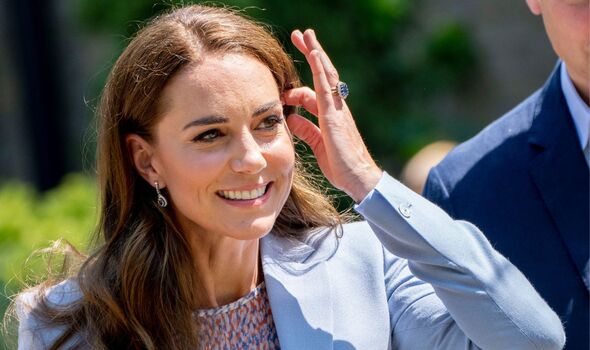 Kate has also adopted her title in the past to keep a low profile, as she once went by “Mrs Cambridge” to stop a shopkeeper from recognising her.

The Duchess once forgot her purse while buying a wetsuit and had to reserve the item under that name to avoid publicity.

A source close to the shopkeeper said: “He [Shopkeeper] was happy with that, but then produced a pen and asked for her name.

“Perhaps she was trying to play down her destiny as future Queen, but she replied ‘Mrs Cambridge’.

“He was looking straight at her and actually commented that it was quite an unusual surname. He hadn’t a clue who she was. She just smiled and said she’d be back.” 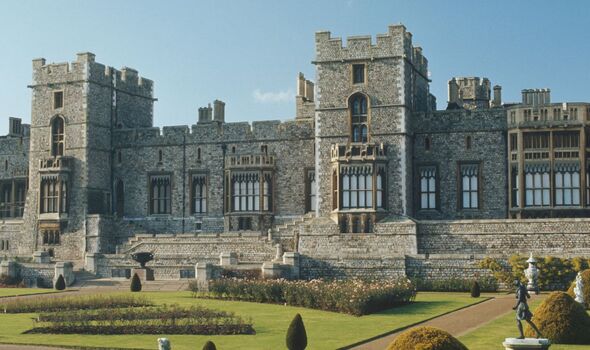 It is rumoured that all the Cambridge children will be attending a new school this year, as the Cambridges are moving home.

The Duke and Duchess are reportedly moving from Kensington Palace into a cottage on the Windsor Palace estate, where the Queen currently resides.

A royal source told the Daily Mail that the Queen wishes to give Prince William more royal duties to prepare him for his future job as monarch.

It has been reported that William and Kate have been spotted visiting a local school in the area “several times” and the Duke even spoke to one student about Latin classes.

China Enlarges Its Circle in Europe, and Tries to Convince Europeans It Comes in Peace