Prince Michael, the Queen’s cousin, was filmed by reporters from Channel 4 and The Sunday Times, who posed as executives from South Korea over a Zoom meeting. Lord Reading, a friend of his, described Prince Michael as “Her Majesty’s unofficial ambassador to Russia”. According to Channel 4 and The Sunday Times, Prince Michael stated he could meet with the Russian President Vladimir Putin and his inner-circle on behalf of the company the media outlets were posing as.

Prince Michael has denied having a “special relationship” with President Putin.

Simon Astaire, Prince Michael’s spokesman denied the allegations and told Express.co.uk: “Prince Michael has long-established business, charitable and cultural connections with Russia and is proud of all the work he has done for UK-Russia trade.

“Prince Michael has no special relationship with President Putin. They last met in 2003 and he has had no contact with him or his office since then.

“Lord Reading is a good friend, who made suggestions which Prince Michael would not have wanted, or been able, to fulfill.

“Prince Michael has never represented BP, in Russia or elsewhere.”

Prince Michael is not a working member of the Royal Family and receives no public funding — he earns his living through a consultancy company. 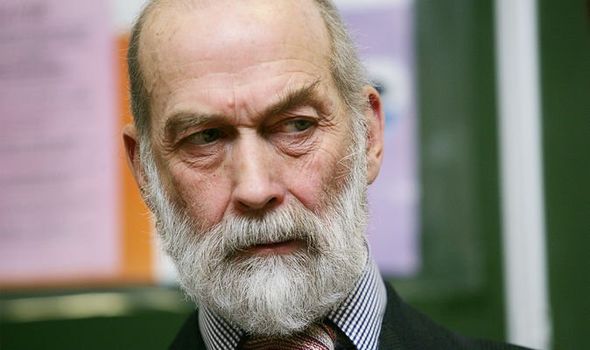 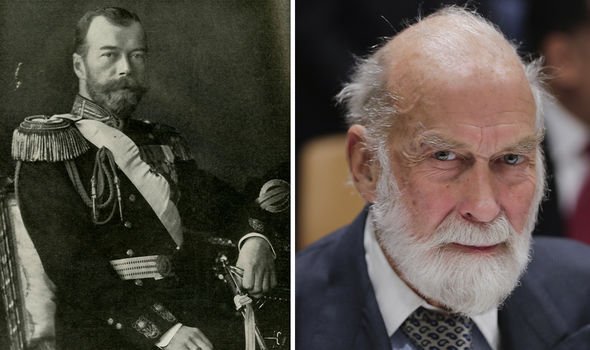 He is a prince because he is the grandson of King George V and Queen Mary, through their fourth son Prince George, Duke of Kent.

However, the 78-year-old royal has a connection to Russia through his maternal grandmother — his mother, Princess Marina of Greece and Denmark, was the daughter of Grand Duchess Elena Vladimirovna of Russia, a first cousin of the last Tsar of Russia.

Prince Michael is fluent in Russian, and hailed as ‘Prince Kentski’ in the country because of his physical similarities to Nicholas II.

Journalist David Smith even called him a “cult hero” when he joined Prince Michael on tour back in June 2004, and said there was a “national love affair” surrounding the royal.

When some members of the public seemed “hypnotised” by the minor royal during his trip, Mr Smith explained: “Like thousands of other Russians, they were enthralled by his uncanny likeness to Nicholas II, his blood relative and the last Tsar of Russia.” 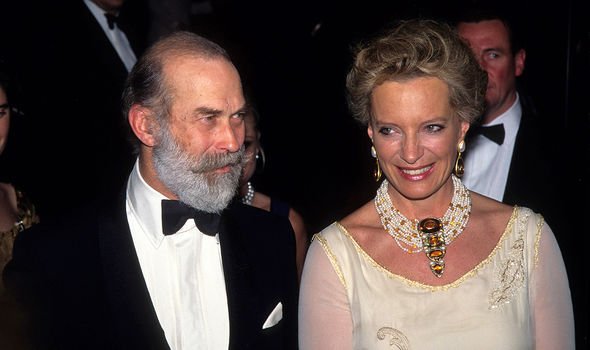 Writing in The Guardian, Mr Smith continued: “At the opera, when an announcement proclaimed the presence of ‘Prince Mikhail Kentski’, there were gasps as all faces in the auditorium turned as a spotlight shone on the Prince.”

He claimed: “In Russia he is feted by tycoons, flown in private jets — the closest thing they have to a king.”

However, the royal himself reflected on his likeness with Nicholas II, and said: “It’s pure fluke.

“It doesn’t come from Russian genes, it comes from Danish genes.

“I’ve got Danish blood and German blood and Russian blood. I’ve got virtually no English blood.

“I identify with Russians without any effort. I feel on the same wavelength.” 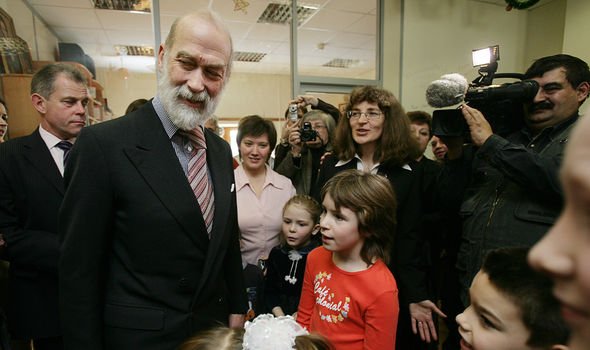 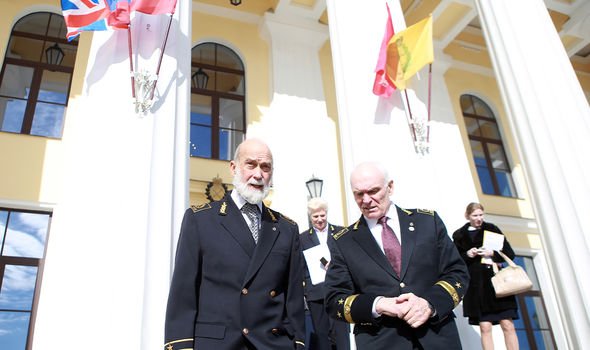 Prince Michael also emphasises on his website his “strong emotional attachment” to Russia.

But, during his 2004 visit when Kremlin officials joked about him returning to Russia for a tsarist restoration, he said firmly, “I don’t think so”, and noted there were plenty of other candidates to pick up the Romanov dynasty.

But, he is an honorary member of the Romanov Family Association, for the descendants of Russia’s last imperial family.

He also joined his cousin Princess Olga Romanoff in visiting Russia on the 100th anniversary of Tsar Nicholas II and his family’s execution, as she pleaded with the Russian Orthodox Church to unite the remains of the murdered Romanovs in one burial site. 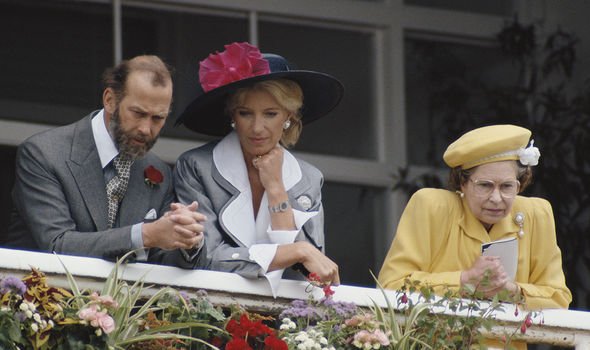 Prince Michael has been exalted for his efforts as the patron of the Russo-British Chamber of Commerce, too.

Russia’s first woman governor, Valentina Matvienko, told Prince Michael: “You are very welcome here. We appreciate your work to help the friendship between our two countries.”

In 2009, Prince Michael was also awarded the Order of Friendship at the Kremlin for his work on Anglo-Russian relations.

This is a prestigious state decoration, awarded to just a handful of Brits.

‘How will you pay for all this?’ BBC host lashes out at Green Party co-leader on funding