Home » Europe » Prince of Wales: Was there ever a King of Wales?

Royal titles are often complicated, with a myriad of different the rules surrounding who gets to call themselves what and when. But while the current monarch, Queen Elizabeth II, rules over all of Great Britain and Northern Ireland, there were once monarchs in other UK countries besides England.

The title of Prince of Wales is only ever given to the heir apparent of the monarch – and is currently held by Prince Charles.

It dates all the way back to 1301, when King Edward I gave the title to his son Edward II following the conquest of Wales.

Since that time, almost every eldest son of an English sovereign has been given the title.

It is specifically granted by the ruling sovereign and is formally given during an investiture. 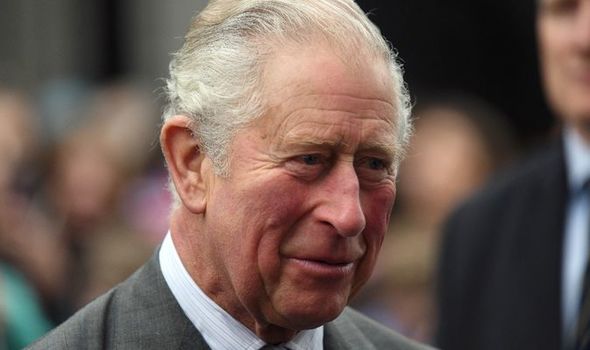 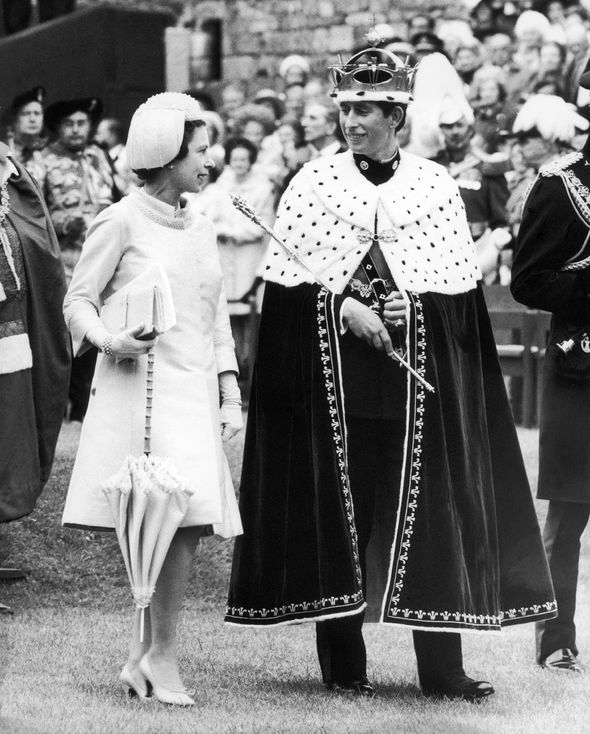 There is no automatic succession to the title, but it is normally passed on when the existing Prince of Wales accedes to the throne.

There have been times when the post was empty in absence of there being anyone appropriate to take it.

King George VI had no sons and when now Queen Elizabeth II was heiress presumptive she was not called the Princess of Wales.

Prince Charles is the 21st to hold the title. 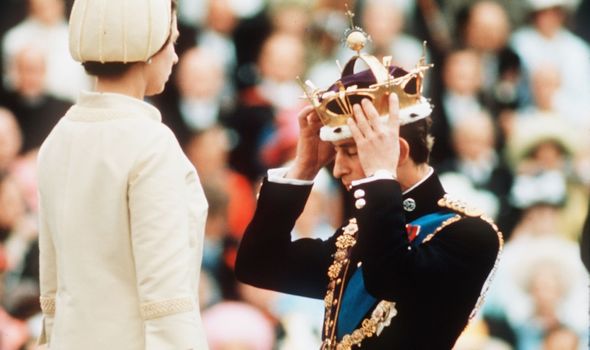 Has Wales ever had a King?

Historically, King of Wales has been a very scarcely used title, and the country as we know it now was only ever ruled by a King once.

For a time, Wales was ruled by various Kings in different regions – but from 1039 to 1055 Wales as we know it now was ruled by Gruffydd ap Llywelyn.

Having emerged as the king of North Wales in 1039 he waged a bloody war to conquer the south-west of the country, while consistently pursuing a policy of aggression and expansion on his eastern border with England.

By the 1050s, only independent sub-kingdom of Glamorgan in south-east Wales lay outside his control, an area controlled by one of its most powerful leaders, Gruffudd ap Rhydderch.

Eventually, Gruffydd was killed and the last independent Welsh kingdom fell and the English gained control of the country.

Dr Rhun Emlyn, a medieval historian at Aberystwyth University, told WalesOnline: “There were a number of kings and princes during the period who controlled most of Wales but he was the only one who ruled the whole of what we now know as Wales.”

Since then, there has not been a King of Wales, but there have been a long list of princes. 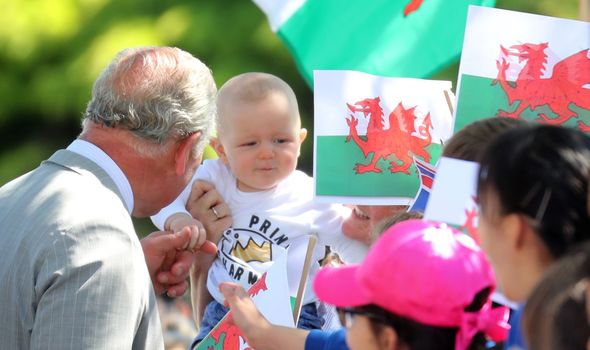 Prince Charles will drop the title when he eventually becomes King, and it will most likely go to the next heir apparent, Prince William.

While the Royal Family is remarkably popular throughout the UK, particularly in England, other countries have similarly objected to having a foreign monarch rule over them.

Barbados recently announced it would be removing itself from the Commonwealth, with Prime Minister Mia Mottley said it was time to “fully leave our colonial past behind”.

Coronavirus POLL: Would you support another four-week lockdown? VOTE HERE

Will Prince George, Charlotte and Louis get to see Queen and Philip at all this Christmas?
Asia