Prince Philip dies at the age of 99

Buckingham Palace announced that Prince Philip has died this morning at the age of 99. The Duke of Edinburgh’s life and legacy has been poured over by royal experts in the wake of the tragic news. BBC Royal Correspondent Nicholas Witchell spoke about the oath that he made to his wife, the Queen, when she was crowned in 1953. 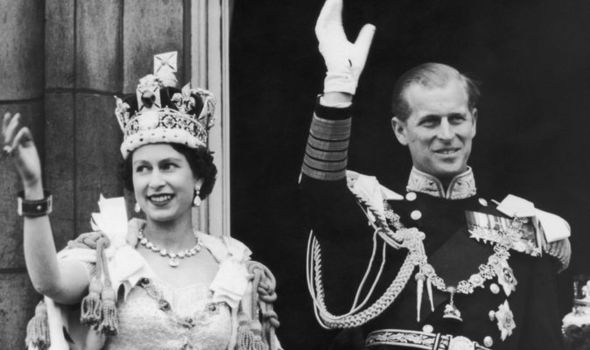 He told viewers: “It was at the coronation that he made his oath, the first to pledge loyalty after the bishops.

“He said, ‘faith and truth I will bear unto you’.

“I think it is fair to say that he has discharged his own coronation oath, to oath that he made to his wife the Queen, on the occasion of the coronation in 1953.

“He has discharged that oath with distinction because he has always been there for her.”

£157,000 raised for dad who lost wife and three children in car crash