When the Duke of Edinburgh marks the milestone on June 10 he will become the first male member of the Royal Family and the first royal consort to do so. But he has been described as a “reluctant celebrant” as planners admit they will leave the subject until the new year. The 99-year-old once famously said he had “no desire whatsoever” to reach the milestone age.

For the Queen Mother’s 100th birthday celebrations in 2000 there was a procession down The Mall and an appearance on the Buckingham Palace balcony.

One tradition the Duke will be unable to avoid is the customary congratulatory telegram sent by the Queen to centenarians.

A source said: “Let’s just say we have a rather reluctant celebrant. You can’t do something if someone doesn’t want something doing.”

Aides have conceded that the pandemic may limit the size of any celebrations. 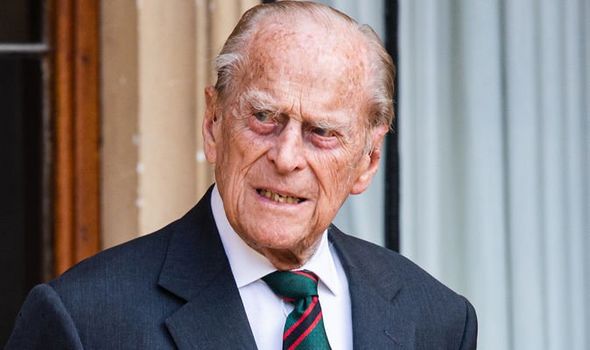 A Palace insider said: “It is something that will have to be raised in the new year.

“But we might get short shrift. The one person you can guarantee will not want anything to do with it is the Duke.

“He’s retired, he’s stepped back, he doesn’t want the fuss. You can’t blame him really.”

At 80, when discussing the Queen Mother’s 100th birthday, the Duke said he had “no desire whatsoever” to reach that age. 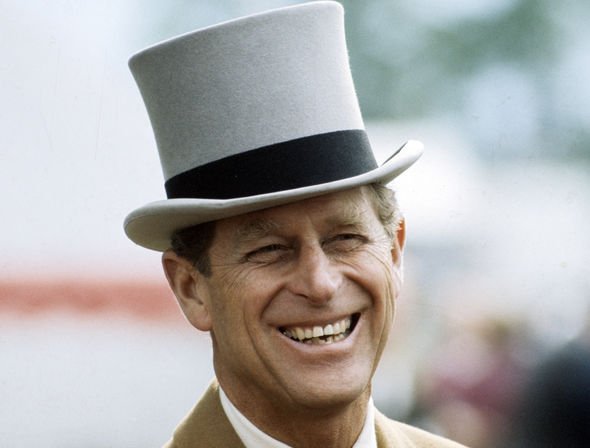 “I can’t imagine anything worse,” he added. “Bits of me are falling off already.”

He marked his 99th birthday this year with a lunch with the Queen at Windsor Castle – where they are currently living.

Philip retired from royal duties in 2017 having dedicated seven decades of his life to Queen and country.

Since then, he has enjoyed a life of solitude, spending most of his time at Wood Farm on the Sandringham estate in Norfolk.