Prince Philip’s funeral will include a “reminder” of his life before he married the Queen, according to an expert. Royal author Victoria Murphy joined the Royally Obsessed podcast to discuss the plans for the Duke of Edinburgh’s ceremony on Saturday. She noted that there would be some “poignant”details to represent the significant moments from his life.

Ms Murphy told listeners: “There’s a really nice touch that we will see on the day.

“It’s split into four parts and they reflect his Greek and Danish roots.

“They reflect Greece, Denmark, his surname Mountbatten and also his title as the Duke of Edinburgh.” 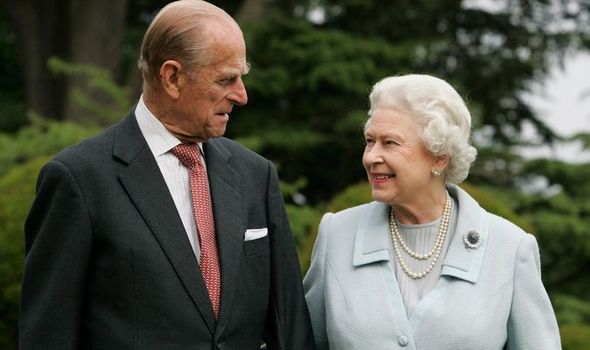 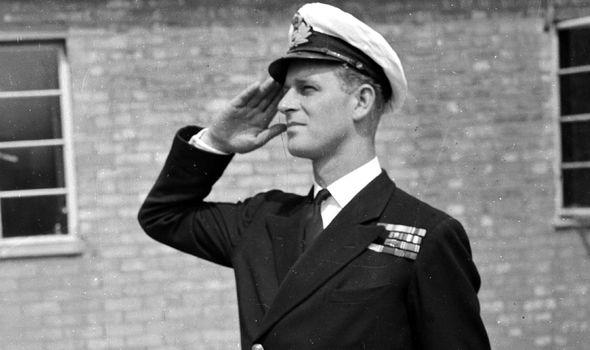 She continued: “That’s going to go over his coffin then there’s going to be a wreath of flowers.

“Then his naval cap and sword on top of his coffin as well.

“That is quite poignant because that reflects his military service.

“A military service that he trained for and carried out as a young man.” 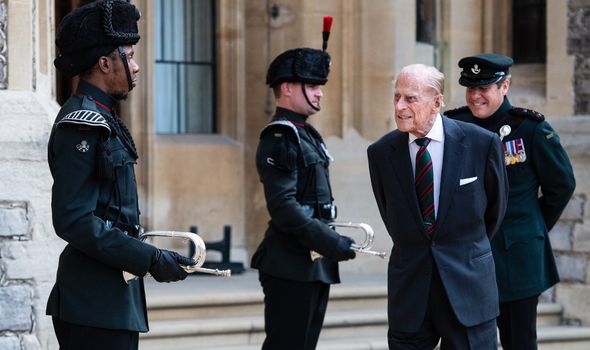 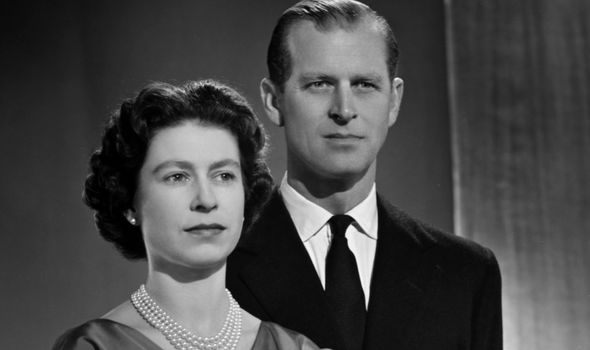 The author added: “And, obviously, that he gave up just before the Queen became Queen.

“He gave that up so he could support her in her role.

“That sums up who he was, he was somebody who made a decision, when he fell in love with her, that his life would need to be completely dictated around her job and position.” 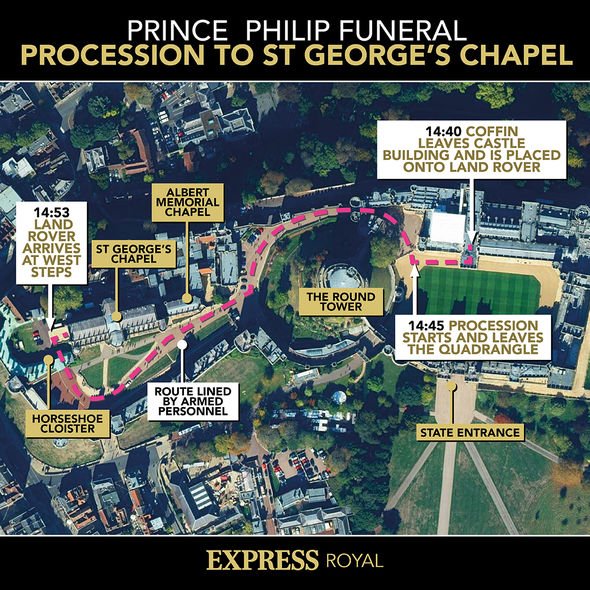 Ms Murphy told the podcast: “He very much accepted that and signed up for it.

“But the fact that we’re going to see his naval cap on his coffin on the day is a reminder of that service that he gave.

“And of that career that he didn’t really have to its fullest at all because of the position that his wife had.”

According to Buckingham Palace the coffin will be driven in a Land Rover from the State Entrance of Windsor Castle into the Quadrangle and move towards St George’s Chapel with a procession behind it.

A list of Royal Family members walking in the procession and sitting in the chapel during the ceremony has been published.