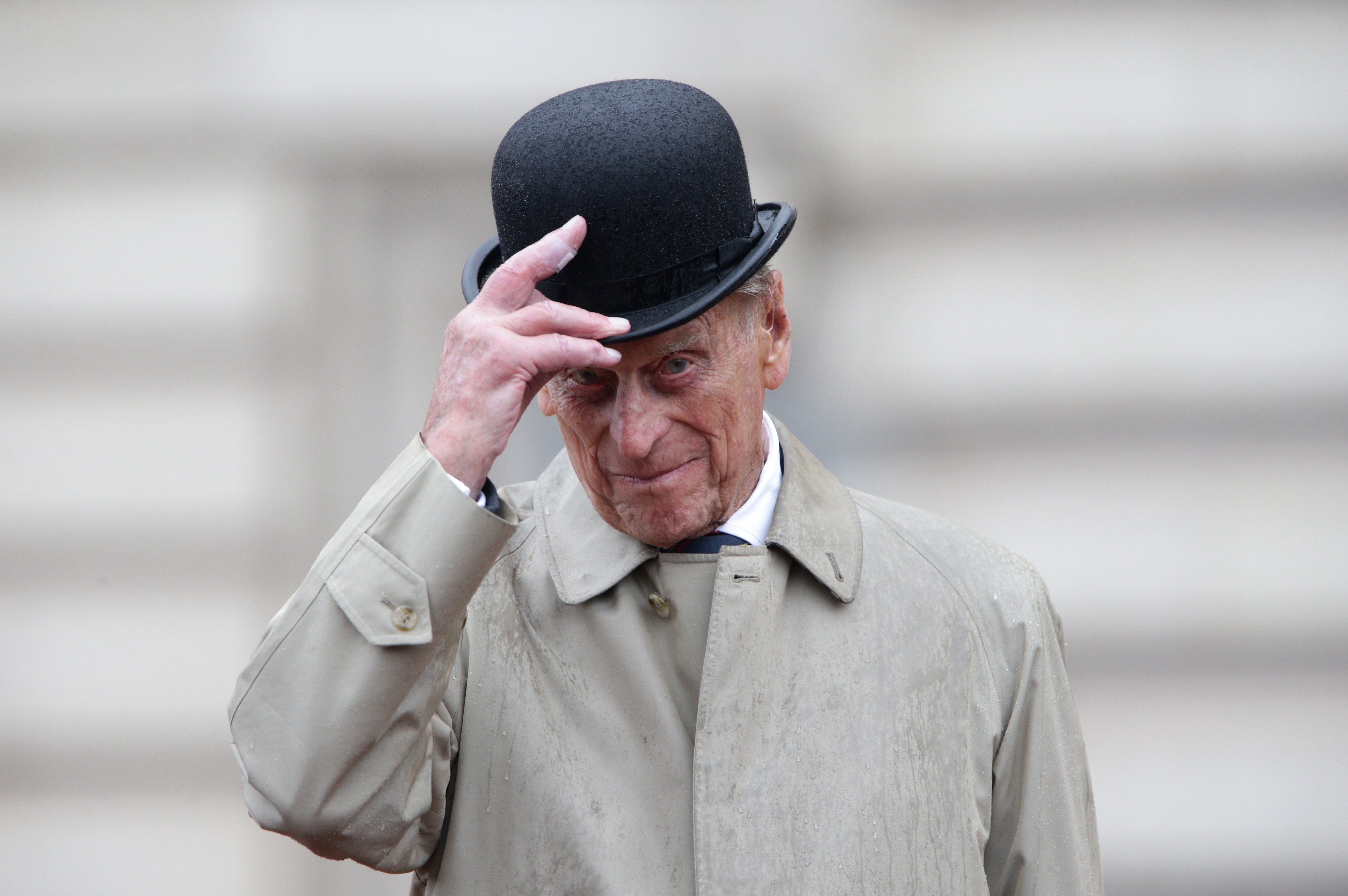 What music will be played at Prince Philips’ funeral?

What is The Jubilate and what are the words?