The details of the Duke of Edinburgh’s funeral have finally been revealed by Buckingham Palace. The monarch lost her husband of more than 70 years on Friday, April 9. Prince Philip had faced numerous health struggles in the month leading up to his death, including a month-long stay in hospital earlier this year.

His funeral will take place on Saturday, April 17, at 3pm, at St George’s Chapel in Windsor.

The service, which will be televised from 2.30pm, will see 30 members of the family gather in line with coronavirus restrictions

The planned ceremony would have had more than 800 guests.

The Duke’s body will be carried by a modified Land Rover to the church, as per his wishes. 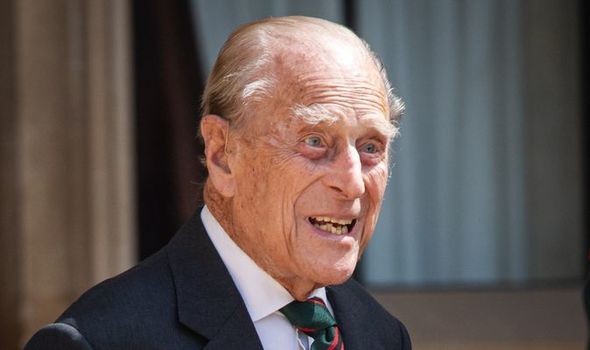 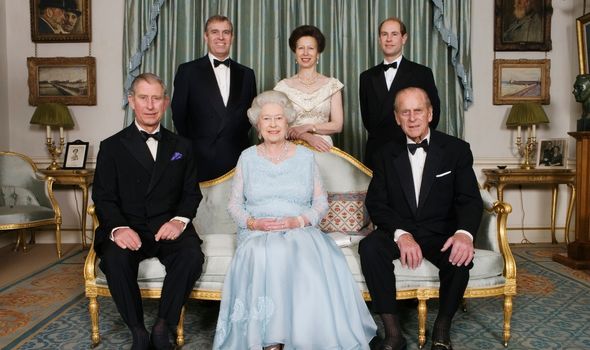 A Buckingham Palace spokesman said: “At its heart, it is still a family event.

“We are following the Covid guidelines.

“There was a limit on who could be invited as a guest and Her Majesty wanted to ensure that all branches of the Duke’s family were there, and had to make some very difficult decisions about who would be there.

“For those that unfortunately can’t be there, I’m sure they will be making their own private arrangements about how they commemorate the Duke, and indeed celebrate the Duke.” 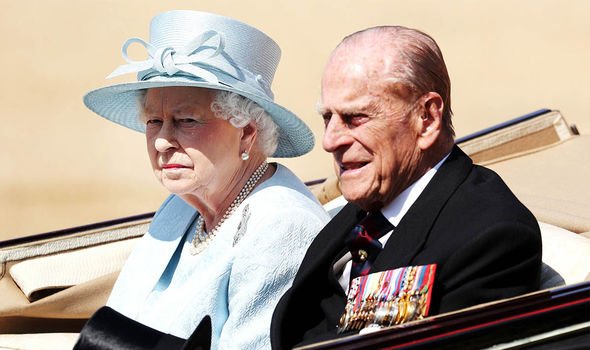 Who will walk behind the coffin the procession?

The procession is expected to take eight minutes and will travel from Windsor Castle to St George’s Chapel.

They will be followed by Prince William and Prince Harry, who will be separated by Peter Phillips, Princess Anne’s son.

The fact the brothers will be separated has done little to dampen the speculation they are still not on good terms following the Duke and Duchess of Sussex’s Oprah interview.

Prince Harry has already travelled back to the UK, leaving behind his wife Meghan Markle who has been advised not to fly due to her pregnancy.

The Queen will not be walking as part of the procession, and instead will travel to the chapel by car with a lady-in-waiting.

The ceremonial element of the funeral will see 15 minutes of military detachments lining up along the castle’s quadrangle. 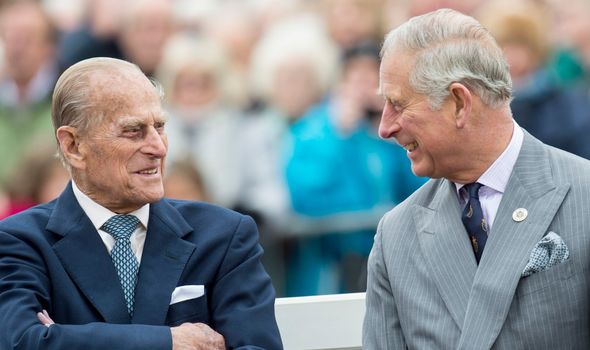 This will include members of the Royal Navy, the Royal Marines, the Grenadier Guards, the Royal Gurkha Rifles, the Intelligence Corps and the Highlanders.

His coffin will be draped with Philip’s personal standard along with his sword, naval cap and a wreath of flowers.

The coffin will then be carried by members of The Queen’s Company, 1st Battalion Grenadier Guards.

The funeral service will be conducted by the Dean of Windsor.

Contaminated blood scandal: Fury as victims NOT listed as ‘vulnerable’ during coronavirus

Boy, 4, taken to hospital after pram hit by bus