Prince Philip was “unable to understand” Meghan Markle and Prince Harry’s decision to call it quits with the Royal Family, according to Ingrid Seward. The Duke and Duchess of Sussex chose to leave their royal careers to establish themselves as financially independent away from the UK. The royal author suggested the Duke of Edinburgh was profoundly hurt and the was pushed into a rather dramatic comparison between Meghan Markle and Wallis Simpson.

In her book ‘Prince Philip Revealed’, Ms Seward suggested Philip attempted to advise Harry on how to best help Meghan adapt to her new royal role but was unable to win over his grandson.

She said: “For Philip, whose entire existence has been based on a devotion to doing his duty, it appeared that his grandson had abdicated his for the sake of his marriage to an American divorcee in much the same way as Edward VIII gave up his crown to marry Wallis Simpson in 1936.

“The behaviour of his grandson is completely foreign to him, so the relationship suffered in a natural way.”

Twice-divorced Wallis Simpson was at the centre of a constitutional crisis in the 1930s after her lover King Edward VIII announced he wanted to marry her.

JUST IN: Australia becoming a republic depends on this ONE critical element 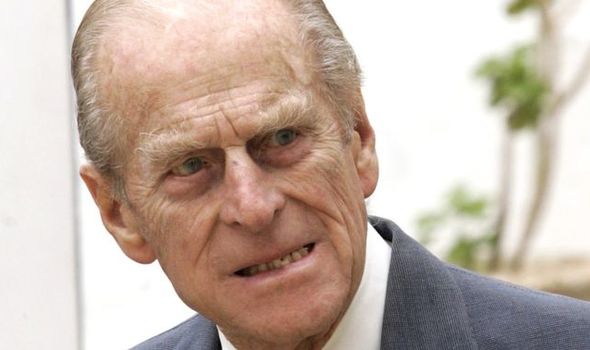 The proposal sparked great controversy as the Church of England, headed by the king, did not look favourably to divorce.

But rather than giving up Mrs Simpson, Edward VIII opted for abdication and catapulted his brother, the Duke of York, onto the throne.

The Duke’s daughters Princess Elizabeth and Princess Margaret, respectively 10 and 6 at the time, suddenly jumped up the line of succession and Elizabeth became heir to the throne.

The experience had the young princess and her sister develop a strong sense of duty and commitment to the throne later mimicked by Prince Philip and the younger generations. 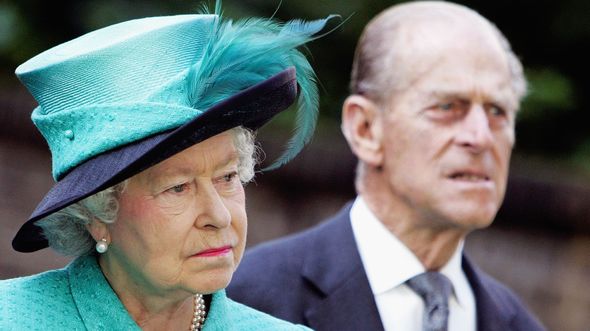 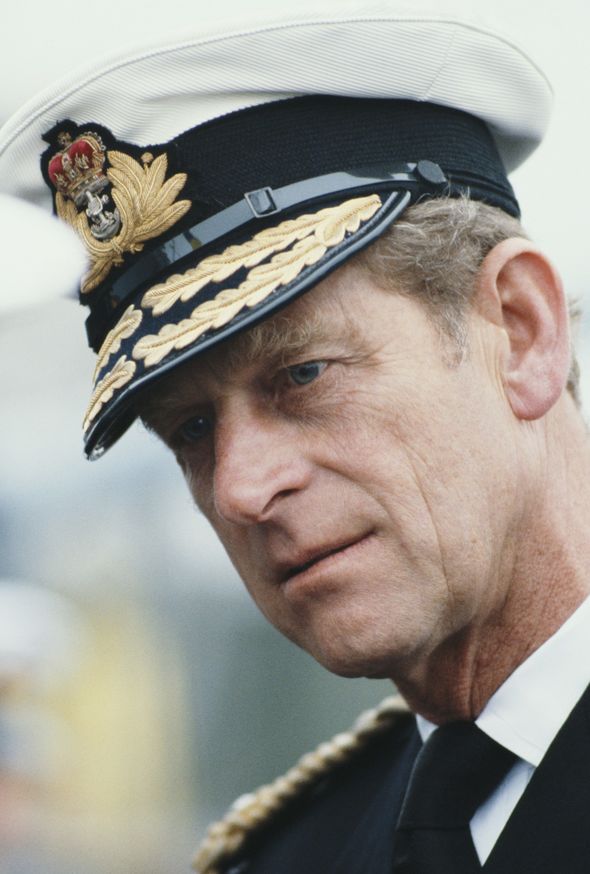 The Greek-born Philip renounced all foreign titles hours before marrying Princess Elizabeth in 1947 and was rewarded with the British title of Duke of Edinburgh.

Once Elizabeth became Queen in 1952, he once again reiterated his commitment to the Crown by giving up a brilliant career in the Royal Navy.

Before his retirement in 2017, Prince Philip loyally served to support Her Majesty in over 20,000 engagements both in the UK and across the world.

Speaking to Sky News shortly before the publication of her book, Ms Seward said: “I think he’s very, very disappointed because I think he feels he gave up his naval career in order to stand by the Queen and help the monarchy.

“And why can’t Meghan just give up her acting career, support her husband and support the monarchy?

“As he used to say to Diana, this is not a popularity contest, this is all of us working together.

“He just cannot understand why she couldn’t support Harry and help him rather than wanting to have her voice.”

She added: “Of course, it irritates him hugely. And when they had the Sandringham Summit, Prince Philip was seen leaving the house very swiftly before they all arrived.”

Prince Harry and Meghan Markle agreed to a one-year trial period away from the Royal Family.

The couple used the time to prepare the launch of their new non-profit organisation Archewell and have continued to carry out engagements with charities they support.