Prince Philip was born on June 10, 1921, in Mon Repos, Corfu, in Greece. This means he is 98 years old today. The Prince has a long history of service to the UK as the Queen’s husband, once being referred to by his wife as her “strength and stay all these years”. But the Duke, who is known for his often hilarious gaffes, has now retired from public duty.

At the peak of his time as consort to Queen Elizabeth II, Prince Philip was said to be the busiest member of the Royal Family.

When he retired from official royal duties on August 2, 2017, aged 96, he quipped he was “the world’s most experienced plaque-unveiler”. 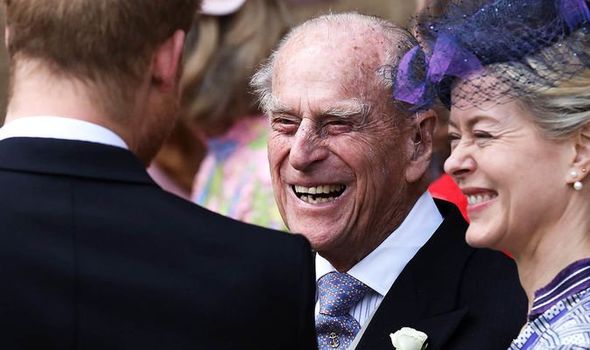 How is Prince Philip’s health?

There have been concerns for the Prince’s health in recent months as he retreats more and more from public life.

He had planned surgery on his hip last April and was involved in a car accident earlier this year, after which he surrendered his driving licence.

Two women in the car were injured, one of whom suffered a broken wrist, while a nine-month-old baby escaped harm. 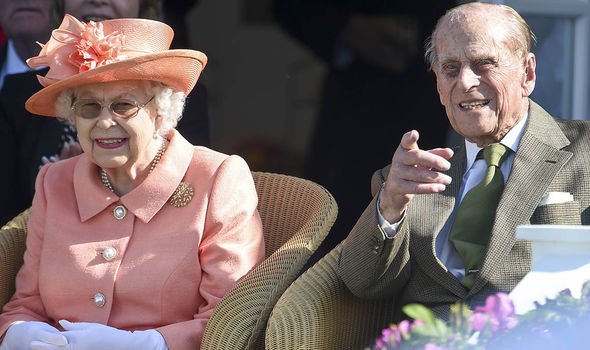 But despite the expected concerns that come with getting older, there doesn’t seem to be any real concern for the Duke’s health at this stage.

He still attends a handful of events, but he can pick and choose the ones he feels up to – said to be operating a “wake up and see how he feels” policy.

We last saw him publicly on May 18, when he attended the wedding of Lady Gabriella Windsor with the Queen.

The Duke was in good spirits, spotted laughing with Prince Harry outside St George’s Chapel.

He was also photographed in early May meeting his great-grandson Archie, the Duke and Duchess of Sussex’s first child. 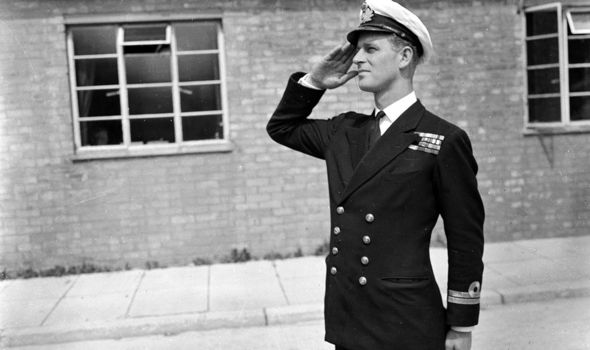 But while the 93-year-old Queen is still working, her husband is now enjoying his retirement, spending his days at Sandringham, Norfolk, in a cottage on the royal estate.

He reportedly spends his time reading and painting, and is happy to live a quiet life after so long in the public eye.

One senior courtier said: “The Queen feels the Duke has earned a proper retirement.

“She knows him too well — if he was still at the centre of royal life he’d feel he had to be involved.”

Philip was absent from Trooping the Colour this weekend – the annual ceremony held to mark the Queen’s official birthday.

The Duke was also missing from the state visit from US President Donald Trump and his wife Melania, with the Queen greeting the pair alongside son Prince Charles and his wife Camilla, Duchess of Cornwall.