Prince Philip is in the public eye as much as he once was, opting for a quiet retirement at Sandringham Estate. The country treat is a much loved location for the Royal Family, and the Queen will be heading there with her husband after spending time at Balmoral in Aberdeenshire.

The Queen, 94, and Prince Philip, 99, have been spending a lot of time together in the past few months.

When news of lockdown first began to circulate, the couple headed to Windsor Castle to isolate with a reduced number of staff.

Dubbed the HMS Bubble, the couple cancelled any future plans and remained in the castle for several months.

Due to their ages, both the Queen and Philip are in the at risk category when it comes to coronavirus, the reason behind the reduced staff and isolation. 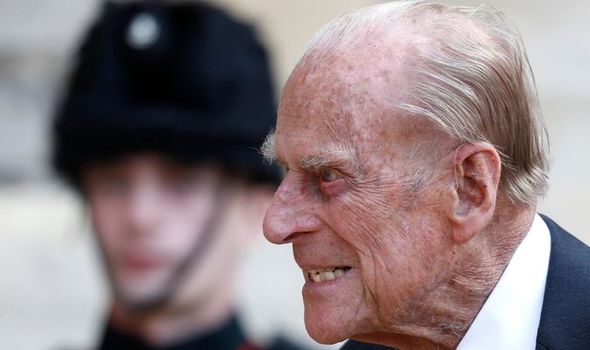 They then headed up to Balmoral for a summer break, with socially distanced visits from Royal Family members.

Prince Philip would usually not spend so long with the Queen, as despite their 72-year marriage, he spends his retirement in relative seclusion.

The couple usually live apart and would normally only reunite at Windsor for the Easter holidays.

Since his retirement in 2017, Philip moved away from London and separated himself from aspects of royal life. 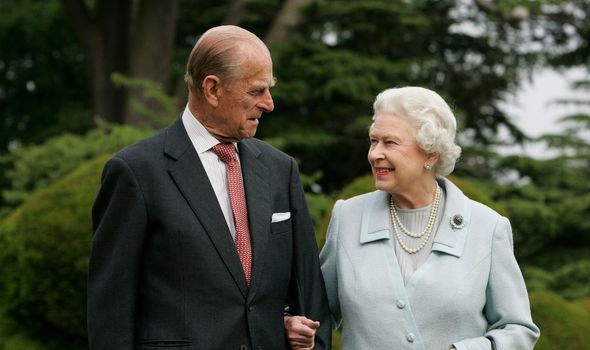 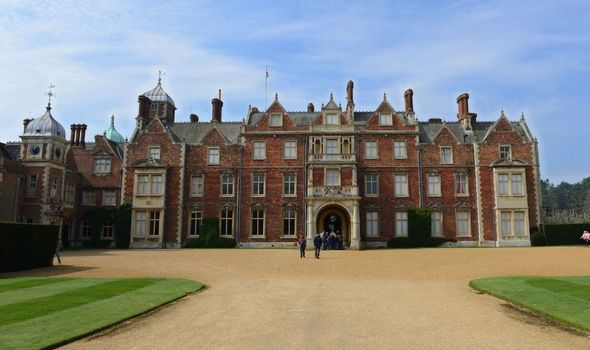 Royal experts have stated the Duke enjoys visits from friends, reading and painting watercolours at his home.

Often Philip can be seen taking a turn about the grounds of the Sandringham Estate in a horse and carriage – another favoured pastime.

Philip’s secluded retirement is reportedly down to the Queen – as she felt her husband deserved time to unwind after a busy royal career.

A source close to the Royal Family told the Daily Mail: “She knows him too well — if he was still at the centre of royal life he’d feel he had to be involved.

Now, Prince Philip is once again living with the Queen, and may even be giving input to royal life.

The couple are due to leave Balmoral together and head to Philip’s home of Wood Farm. 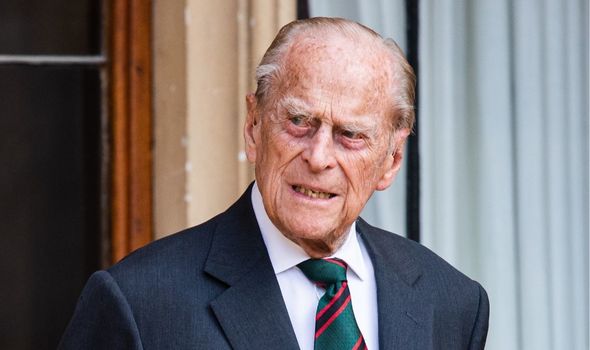 Palace officials are creating a special ‘bubble’ between Sandringham and Windsor Castle.

The Queen will head back to Windsor Castle in early October and “commute” to her reduced duties at Buckingham Palace.

During lockdown the Queen has continued to work, mastering video calling and speaking to the Prime Minister each week.

Buckingham Palace confirmed yesterday: “Her Majesty’s intention is to return to Windsor Castle in October.”

The special bubble will be so she and Philip can still travel between their homes to see each other.

However the Queen is adamant she will have her traditional Christmas break at Sandringham.

Royal sources have said the traditional Christmas “is set in stone” unless drastic coronavirus rules change anything.

A source said: “This is something that they have been planning for a while and will enable them to create a new bubble in order to continue to see each other while Her Majesty commutes between Windsor and Buckingham Palace for official duties.”