Home » Europe » Prince Philip inheritance: Who will inherit what from the Duke of Edinburgh?

Saturday’s funeral service was watched by more than 13 million people in the UK, as Covid restrictions meant the public was unable to head to Windsor to pay their respects to Prince Philip. The 99-year-old died on April 9, marking the end of a long life of service and dedication, as well as a great personal loss for the Queen, who described him as her “strength and stay”.

Who will inherit what from the Duke?

Unsurprisingly, the Duke leaves a substantial fortune, though the true numbers aren’t known.

Some estimates have quoted figures as high as £30 million, though the £10 million mark is thought to be more likely.

Philip’s wealth accumulated from his career in the navy as well as working in the family, but largely his wealth was made up of property and valuable items. 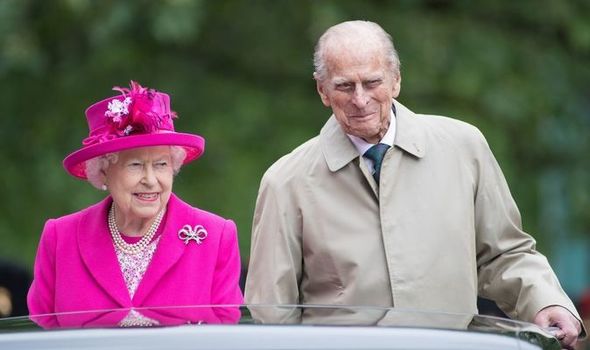 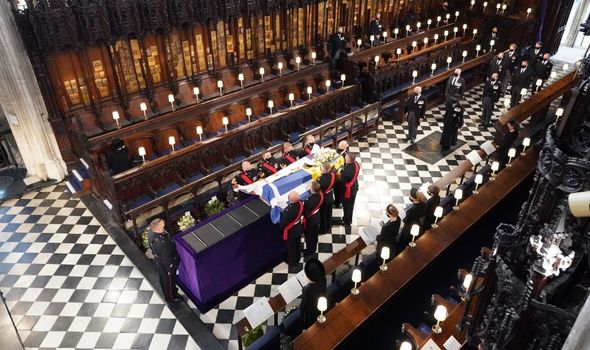 He also had portfolios of stocks and properties, along with a valuable art and rare books collection.

Many of these assets were shared with the Queen, and she will keep hold of them now.

However, some items have been passed on to family members, according to royal sources.

For example, his beloved fell ponies and dark green carriage will be passed on to his 17-year-old granddaughter, Lady Louise. 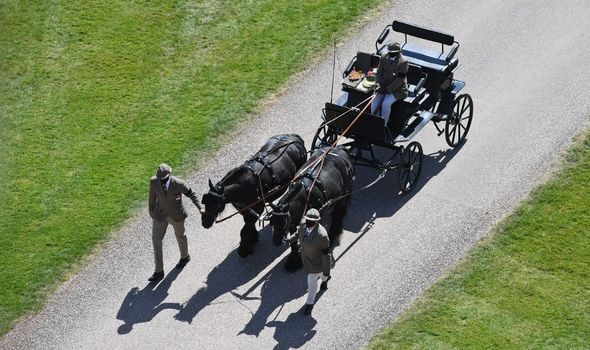 Lady Louise shared her grandfather’s love of sport carriage driving, and the Duke was seen proudly watching her take part in a carriage driving competition at the Royal Windsor Horse Show in 2019, in which she came third.

Lady Louise is the daughter of Prince Edward and Sophie Wessex – and horses aren’t the only thing they’ll inherit.

Prince Edward, the Queen and Philip’s youngest son, will also inherit the Duke of Edinburgh’s title once the Queen dies.

Under plans first announced in 1999, Edward will succeed his father in the Dukedom with the blessing of Prince Philip and the Queen.

When Prince Edward and Sophie Rhys-Jones married in 1999, they were given the titles the Earl and Countess of Wessex, but Buckingham Palace also announced that Edward would eventually one day succeed his father as the Duke of Edinburgh.

Edward has already followed in his father’s footsteps by taking on many of his patronages.

He is a trustee of the prestigious Duke of Edinburgh’s Award Scheme, patron of the Edinburgh International Festival, and has already taken on patronages reflecting Prince Philip’s loves of seafaring and sport.

Largely, however, everything in Prince Philip’s estate will go to the Queen, meaning no inheritance tax will be paid under the law that allows spousal inheritance tax-free. 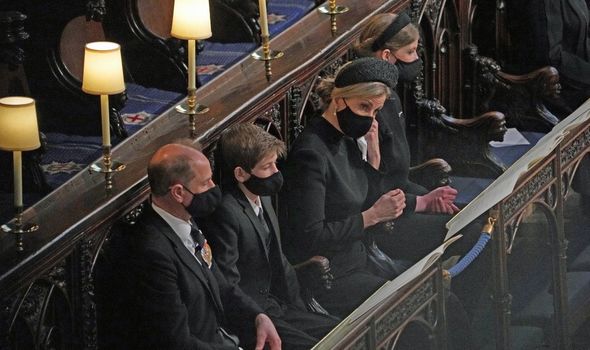 David McClure, who published a book on the monarch’s finances, The Queen’s True Worth, last year told i News: “The most efficient way is to pass it spouse to spouse.

“If he left his entire estate to the Queen there’d be no tax to pay on it.

“It’s worth bearing in mind that the Queen has a very generous exemption whereby if she leaves everything to the next in line, Prince Charles also doesn’t have to pay inheritance tax.

“If he was being tax efficient, Prince Philip would have left his entire estate to the Queen, with a view to her leaving it to Prince Charles, but it’s an interesting situation.

“He could leave something to charity, but he had so many charities, where do you begin and where do you stop?

“The Royal Family keeps it in the family when it comes to inheritance. Traditionally, they pass it on to the next in line.”