Lisa Kerr, Principal of Gordonstoun School, also said the school had helped him shape the monarchy and bring it into the 21st century. The Duke of Edinburgh, who passed away on Friday, attended the independent Gordonstoun School near Elgin, Morayshire, in the Scottish Highlands.

The Scottish school, one of the last full boarding schools in the UK charges fees of up to £40,000 and has around 600 full-time students between the ages of 6 and 18.

The Prince, aged 13 at the time, was one of the founding pupils at the prestigious institution founded in 1934 by Dr Kurt Hahn.

At Gordonstoun, Philip excelled at sports, becoming captain of both the hockey and cricket teams and was made guardian – or head boy – in his last term.

The school placed an emphasis on outdoor activities, particularly seamanship and expeditions, and later became the inspiration for Philip’s Duke of Edinburgh’s Award Scheme.

It was later chosen for all three of his sons – including the Prince of Wales, who was bullied and disliked his time there – and two of his grandchildren. 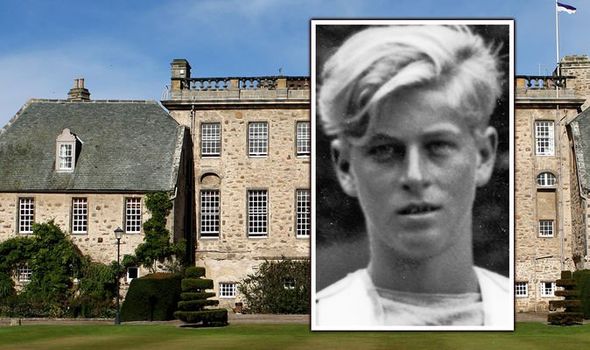 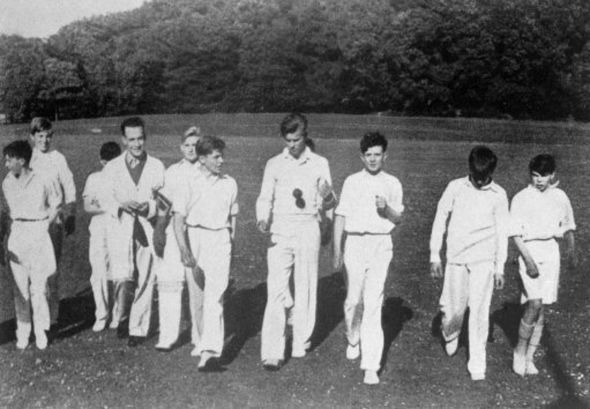 The school motto is: “Plus est en Vous” – “There is more in you than you think.”

Speaking this morning, Ms Kerr added: “Gordonstoun is an ethos driven school, very deliberately situated by its founding headmaster between the mountains and the sea.

“We can see in Prince Philip how much he benefited from learning to sail while he was at [the school], obviously going on to a distinguished naval career.

“[He] also developed a love of the outdoors, a love of sport and really importantly then as now at Gordonstoun, a recognition of the importance of being of service. 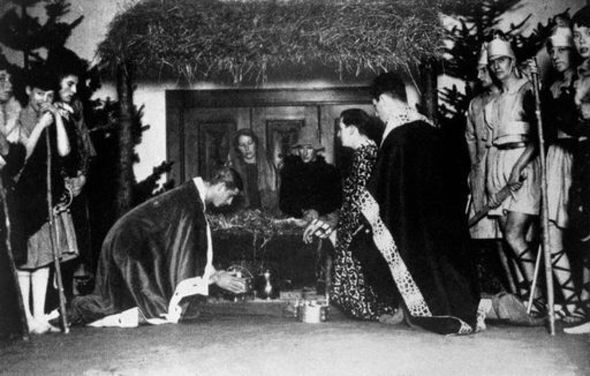 “Service to others is a core part of [the schools] curriculum.”

Dr Kurt Hahn, who founded the school in 1934, fled to the UK after being imprisoned for “the decadent corruption of German youth”.

Dr Hahn wrote Prince Philips school report in 1938 which was particularly revealing of his strong character.

Philip’s academic achievements were praised, including his “unusual grasp of cause and effect in human affairs” and his talent for languages. 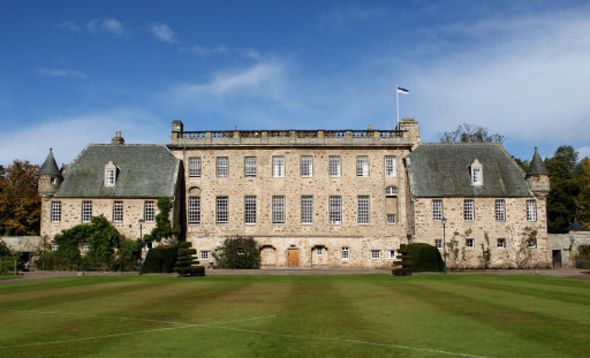 Dr Hahn described him as an intelligent and courageous pupil, but clearly one not without his faults.

The headmaster wrote: “Prince Philip has unusual courage and endurance … and does not know what boredom is when intent on discharging his duties.

“The lure of the moment remains his danger … He has the makings of a first-class organiser; he is both kind and firm. As a leader of games he is at times too irritable.”

He added that Philip was: “Never failing where he has to consider other people’s rights or interests; when baulked in his plans, still inclined to jump to angry conclusions.”

Prince Philip also experienced cold showers and bare-foot runs during his five years at the school, which the Duke of Edinburgh made many jokes about.

Commenting on the experiences, Ms Kerr said: “In things like morning runs and cold showers, Kurt Hahn was actually really ahead of his time.

“To be clear, there were only ever cold showers following hot showers.

Prince Philip was 'delightful' in private says his close friend

“This recognition of the importance of looking after the body as well as the mind is so much now being understood as being of critical importance to strong mental health.

“One of the other things that Hahn did and remains part of the school today is to recognise the importance of silence and of downtime.

“So students at lunchtime would have a rest period after lunch where they would be read to by a teacher.

“Now we don’t have quite that today, but we do now understand the importance of mindfulness.

“What we are seeing now is that Kurt Hahn was an educational moderniser, just as Prince Philip sought to modernise the Royal Family.”

Ms Kerr said staff and pupils will remember him as “someone who made students feel at ease in his presence and who shared their love of Gordonstoun”.

She added: “He had an immensely strong character, combined with a unique sense of fun, infectious optimism and strong sense of duty.”

Prince Philip attended more than 2,000 public engagements during his 73 years by The Queen’s side and regularly visited Gordonstoun most recently in 2014.

Missing windsurfer search called off after sail and board found