Prince Philip discusses the success of the monarchy in 1969

The Duke of Edinburgh just spent his seventh night in King Edward VII hospital, after being admitted as “precautionary measure” last week. He was said to be feeling unwell, but Prince William reassured the public this week that Philip is doing “OK” and the doctors are “keeping an eye on him”. Even so, Prince Harry is believed to be self-isolating in his California mansion just in case an emergency to do with Philip’s health requires him to return to the UK at a moment’s notice.

Prince Charles visited his father in hospital at the weekend, reportedly to check in with him and to reassure the 99-year-old that the ongoing situation regarding Harry and Meghan Markle’s royal exit had been resolved.

The Palace still has a tense few weeks ahead as courtiers nervously await the Duke and Duchess of Sussex’s first interview since leaving the royal fold with Oprah Winfrey, to be aired on March 7 on the US network CBS.

A historical glance shows Philip himself got the royals into hot water when he took part in his own astonishing interview in 1969 with a US network — NBC.

Royal biographer Sarah Bradford claimed that Philip announced the monarchy was “broke or about to be so”.

Speaking to NBC’s ‘Meet the Press’, Philip said: “We go into the red next year, now, inevitably if nothing happens we shall have to — I don’t know, we may have to move into smaller premises.” 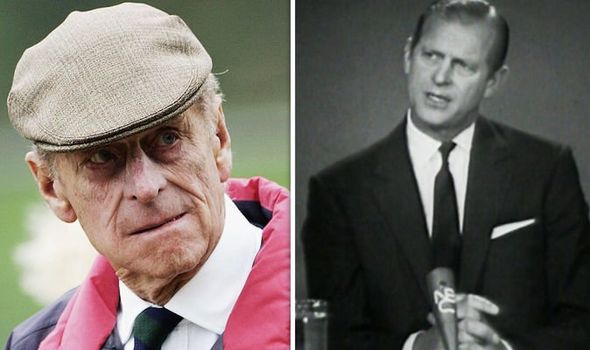 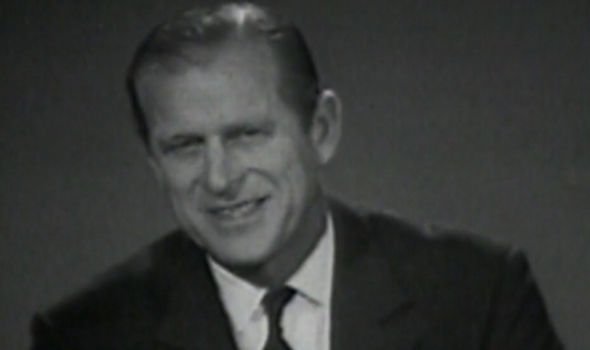 He added: “For instance, we had a small yacht which we had to sell, and I shall have to give up polo fairly soon…”

Ms Bradford said while this was indeed true, it raised more than a few eyebrows.

Writing in her book, Queen Elizabeth II: Her Life in Our Times, Ms Bradford commented: “Prince Philip’s remarks ensured bombshell headlines: complaints from a rich man about having to give up luxuries like yachts and polo made the worst possible public impression.

“A group of dockers in a Bermondsey pub wrote sarcastically to the Prince offering to take up a collection to buy him a polo pony.”

Historian Ben Pimlott also wrote in his book, ‘The Queen’, that the Duke of Edinburgh had made a significant blunder by mentioning a particularly secretive element of royal life.

He said: “On [the] North American tour Prince Philip produced a spectacular example of what he himself called ‘dontopedalogy’ (putting his foot in his mouth), inadvertently focusing the spotlight on a subject both the Palace and the Government would have preferred to remain in the dark: the royal finances.” 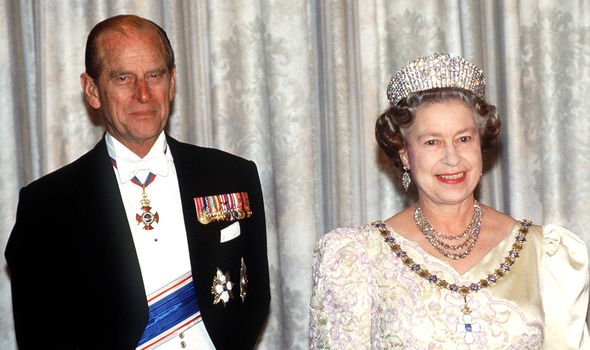 While it’s not clear if Harry and Meghan will touch on this topic yet, how the rebellious couple were going to be financed was one of the most contentious issues surrounding their exit.

In their first statement, the Sussexes said they were determined to become “financially independent” — but their critics were quick to point out how the pair had used £2.4million of the taxpayers’ money to finance renovations to Frogmore Cottage.

They were also supported by Prince Charles’ private income, the Duchy of Cornwall, initially.

There was an ongoing debate over their roles as “internationally protected persons”, too.

This would have meant they were entitled to state-funded security — but after Megxit negotiations, they had to agree they were to fund their own protection officers.

The Sussexes then secured historically lucrative contracts with both Spotify and Netflix, as well as a deal with the same high-profile public speaking agency as the Obamas.

They paid back the taxpayer for Frogmore Cottage, contributed a lump sum to the Crown Estate to continue renting it, allegedly stopped receiving income from Charles, and purchased a sprawling mansion in Santa Barbara. 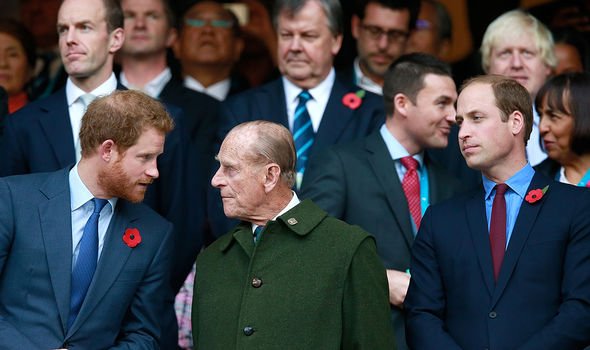 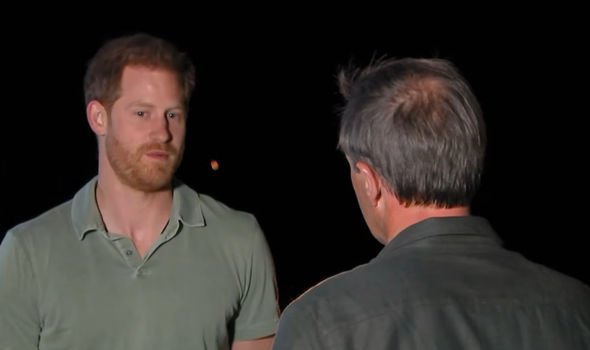 However, then critics asked if they were at risk of commercialising the crown — after all, their lucrative new deals were primarily secured due to their place as rebellious royals on the global stage.

While the Queen is said to have complete faith that Harry will not slip-up and reveal any royal secrets, the monarch probably did not anticipate such backlash after Philip’s 1969 interview, either.

Howard Hodgson told Express.co.uk that Harry and Meghan “should” take note from previous royal interviews but “doubts they will”.

He added: “History repeats itself with the Royal Family just as it does everywhere else.”

He also noted that Harry has “Philip’s blunderability”, which the Duke of Edinburgh calls “‘dontopedalogy’.

Indeed, the Duke of Sussex’s 2017 interview with Newsweek stunned royal spheres when he said: “Is there any one of the Royal Family who wants to be King or Queen? 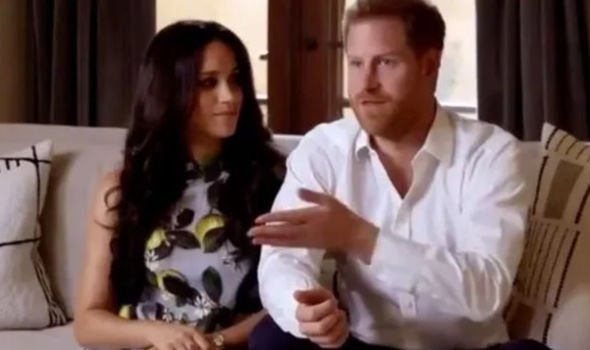 “I don’t think so, but we will carry out our duties at the right time.”

He also put the idea of royal unity into question when he admitted he and William were “on different paths” and had “good days” as well as “bad days” in his 2019 interview with ITV.

A source also told The Sunday Times that Meghan believes the prime-time broadcast is the “loudest way she’ll get her voice back”.

The source explained: “The drama of the last week means that Oprah’s tell-all show will be pure gold.

“It’s time to hide behind the sofa for the other royals.”