Prince Philip was left 'waving in his sleep' claims expert

Prince Philip stood next to the Queen on most of her national and international travel since she was first crowned in 1953 until his retirement in 2017. While happy to oblige with the requirements of royal tours, the Duke’s cousin, Lady Pamela Hicks, revealed he had developed a dislike for the so-called “royal wave.” Lady Pamela said the gesture had also evolved into an overnight issue for Philip.

Reading from the personal diaries she kept while accompanying the Queen on a tour of Australia and the Caribbeans in the 1950s, the Duke’s cousin recounted how the couple had to wave to the crowd nearly “all day long.”

Speaking to ITV documentary “My Years with the Queen,” she said: “Friday, January 1 – Philip and Lilibeth have to keep waving nearly all day long.

“She’s developed tremendous muscles in her arms. Sitting still in the car, being yelled at and having to wave is the part of the tour Philip really loathes.”

During a conversation with her daughter India, Lady Pamela said Prince Philip had been left befuddled by the strange habit he had developed. 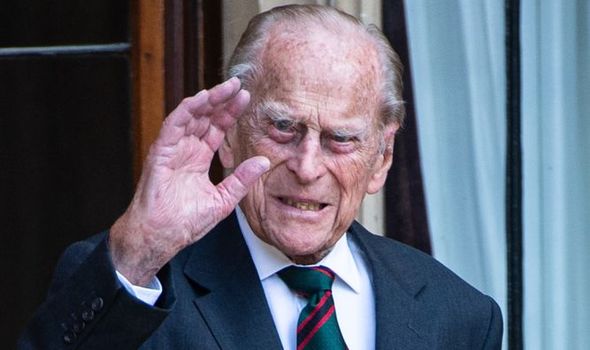 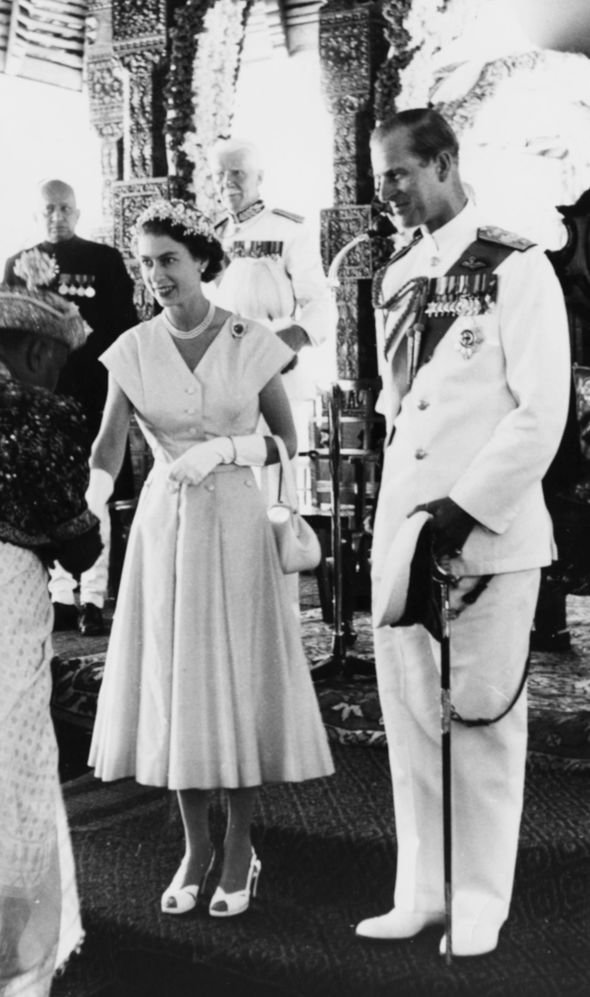 She added: “He always woke up with a very cold hand and wondered why and then he realized that in his sleep, he is waving.”

The Queen embarked on a six-month Commonwealth tour with Prince Philip to strengthen ties following her Coronation in 1953.

The pair visited Jamaica, Bermuda, Fiji and Tonga and made their way to Australia after a previous visit had to be cancelled.

Her Majesty and Prince Philip were making their way to the Commonwealth nation in February 1952 but were forced to double back after a brief break in Kenya because of King George VI’s death.

Queen’s staff ‘have to remember’ their ‘place’ says Dai Davies 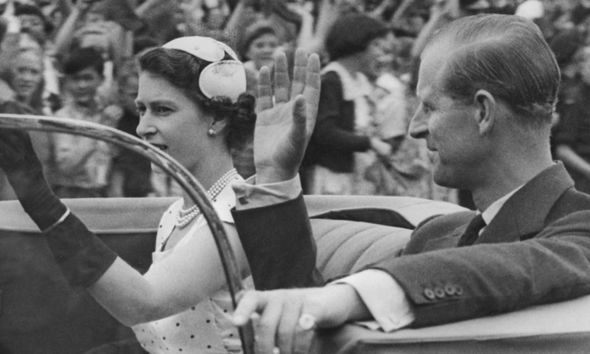 The royal couple continued to travel abroad well into the 2000s but significantly slowed down in recent years.

Prince Philip put an end to his royal career in 2017 and has since carried out a limited number of engagements as he prepares to turn 100 this June.

The Queen carried out her last official engagement abroad in 2015 during a visit to Malta.

Younger members of the Royal Family have since taken on the majority of duties when it comes to visiting allied countries and Commonwealth nations. 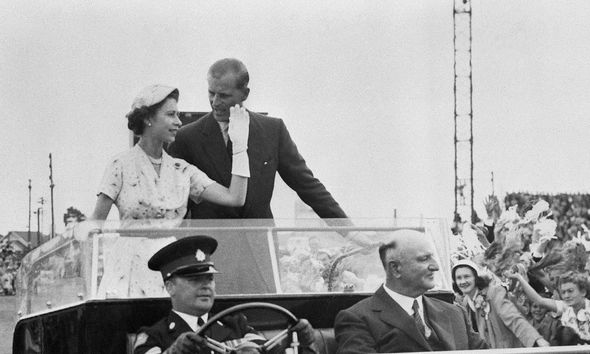 Prince Charles and Camilla, the Duchess of Cornwall headed to Greece last month to mark the 200th anniversary of the country’s independence.

Prince William and Kate, the Duchess of Cambridge were among the last members of the family to go abroad before the beginning of the pandemic.

The Duke and Duchess of Cambridge went on a five-day visit to Pakistan in 2019 in what Kensington Palace dubbed one of the “most complex” tours to date.

The Palace said at the time: “This is the most complex tour undertaken by (the Duke and Duchess) to date, given the logistical and security considerations

“Pakistan hosts one of Britain’s largest overseas networks, with the British High Commission in Islamabad being one of the United Kingdom’s largest diplomatic missions in the world.”

Passenger stabbed to death on train 'for blocking aisle'

Primark Birmingham opening: Hundreds queue to be first inside biggest Primark in WORLD