Home » Europe » Prince Philip past: How Philip lost place as sixth in line to throne

Prince Philip and the Queen spent some time together at Sandringham before she returned to work in October. Prince Philip retired in 2017 and since then has spent most of his time at Sandringham living at Wood Cottage. But it was possible he could have reigned himself, but he lost his place as sixth in line to the throne.

The Queen has now returned to Windsor Castle after her stay at Sandringham with Prince Philip.

The Duke of Edinburgh has remained on the Norfolk estate.

Buckingham Palace confirmed the Queen on Tuesday arrived at the Windsor Castle, where she retreated in March due to lockdown.

Philip did reunite with the Queen at Windsor ahead of the nation going into lockdown, but will now remain at his primary home. 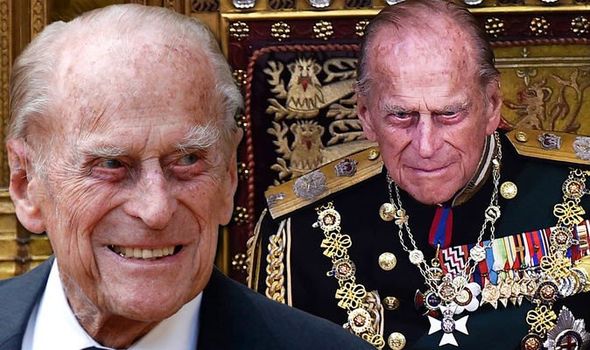 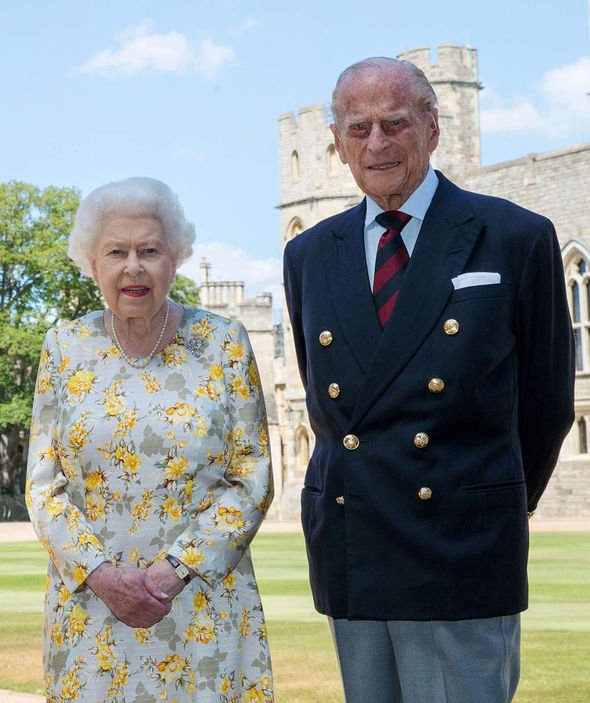 Prince Philip was born in 1921 meaning he will celebrate his 100th birthday next year.

He is the only son of Prince Andrew of Greece and Princess Alice of Battenberg.

This means he held the title of Prince of Greece and Denmark.

His family were forced to leave Greece when the Duke of Edinburgh was just 18 months old as the country had become politically unstable.

Philip’s uncle, King Constantine of Greece, was forced to abdicate because of the political turmoil in the country. 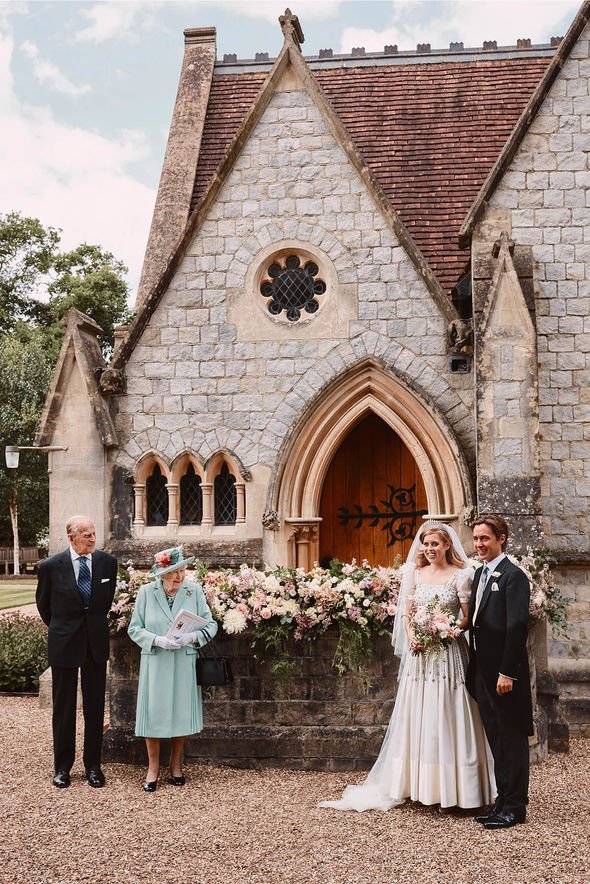 Before marrying the Queen, Prince Philip was sixth in line to the Greek throne.

But upon his marriage, he renounced his Greek royal title and became a naturalised British citizen.

He also changed his surname to Mountbatten, which was his mother’s maiden name.

After marrying the Queen, Prince Phillip was bestowed with the titles Duke of Edinburgh, Earl of Merioneth and Baron Greenwich.

Prince Philip is also a descendant of Christian IX of Denmark.

This means he held a position in the Danish line of succession.

However, the Danish Act of Succession 1953 removed the succession rights of his branch of the family in Denmark.

This changed the act to make it possible for a woman to inherit the throne if she has now older or younger brothers.

This meant Princess Margrethe became the heir presumptive and ensured she went on to become the Queen of Denmark.

It also removed the succession rights of minor members of the House of Glücksburg, which includes Prince Philip and his descendants. 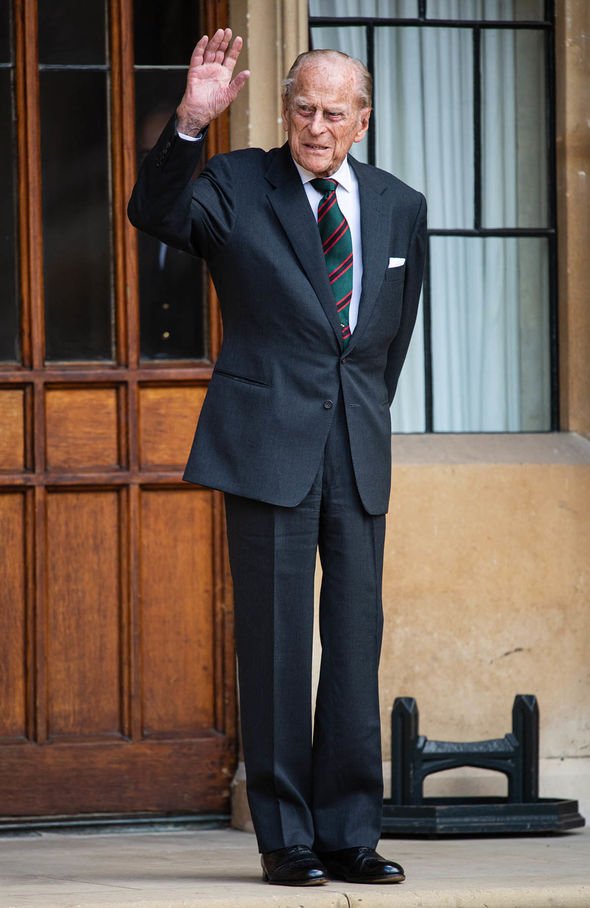 Prince Philip is also a direct descendent of Queen Victoria.

The Queen is the direct descendant of Victoria’s oldest son, King Edward VII.

The Duke of Edinburgh is instead descended from Queen Victoria’s second daughter, Princess Alice.