Prince Philip has been unable to understand why grandson Prince Harry and Meghan Markle opted out of a life of royal privilege to settle down in the USA, according to the royal biographer. Ms Seward suggested the Duke of Edinburgh had wanted to help the Duke and Duchess of Sussex cope with the struggle they had been facing since their marriage. Asked about whether Philip and Harry had mended their relationship, she told the Royally Obsessed podcast: “The only thing I know is that when Prince Harry came to Sandringham for that summit, the final meeting in January, as soon as Harry arrived, or as soon as the summit was about to start, Prince Philip left the house.

“I’m absolutely certain he saw Harry before that. He would’ve wanted to help Harry because he got on with him very well.

“But he just cannot, and will not, understand how someone can just give that all up and go and live a life of celebrity in North America.

“He had everything going for him. He has a beautiful wife, a beautiful home, a healthy, lovely child, the adoration of a lot of people, the ability to do what he wanted. All his military appointments and Harry had it all.”

She also suggested the Duke of Edinburgh had struggled to accept Harry and Meghan stepping away from their duties after he had been forced to give up a brilliant career in the navy when the Queen ascended the throne. 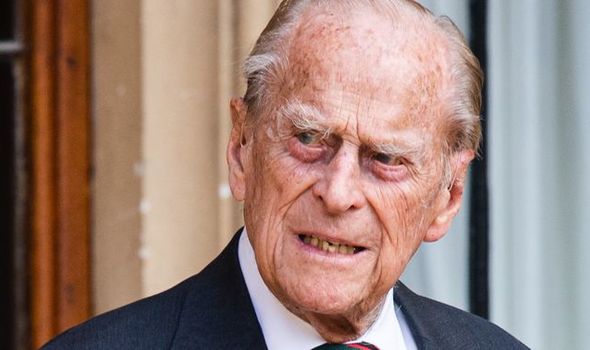 “And Philip himself gave up everything for duty, he gave up a career in the Royal Navy which he was absolutely destined to get to the top.

“He gave up everything because of the fact his wife was becoming Queen and he can’t understand why Meghan couldn’t just support Harry.

“I can see that, it makes sense he can’t understand it.” 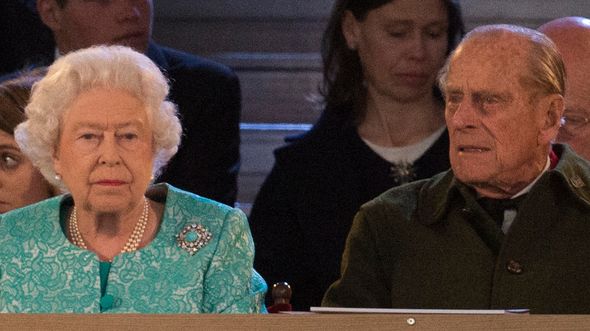 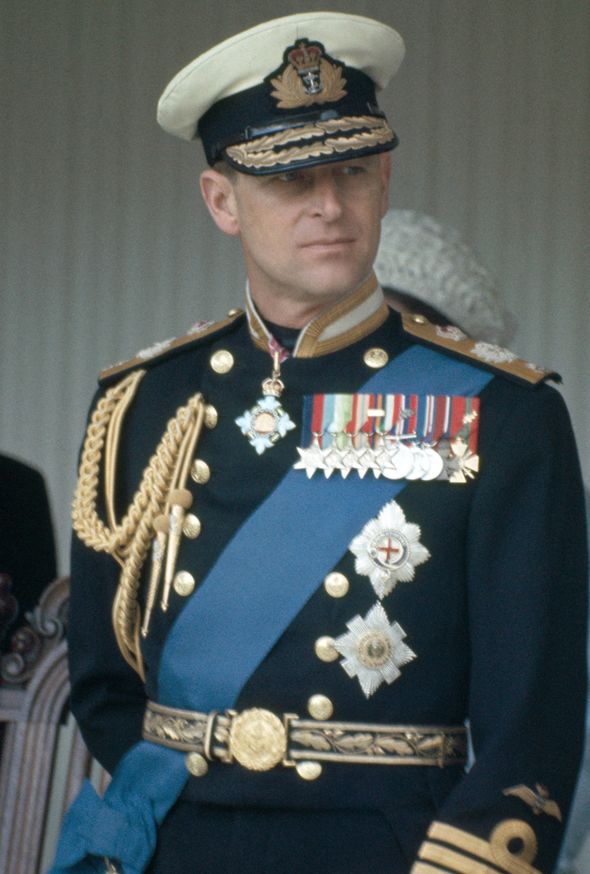 Royal experts suggested the early years of the Queen’s reign proved very difficult for the royal couple because of the pressure they both faced.

Author Penny Junor said: “I would think the early years of Elizabeth and Philip’s marriage must have been quite difficult.

“After she became Queen, he who had had a very successful, promising naval career, had to give it up in order to walk two steps behind his wife for the rest of his life.”

Prince Philip and then-Princess Elizabeth spent a couple of years after their wedding in Malta, where the Duke was in charge of HMS Magpie.

But following the death of King George VI in 1952, the pair had to shelve their more private lives to dedicate fully to royal duty.

Prince Philip officially retired aged 97 after carrying out over 22,000 engagements since 1953.

He has since appeared in public on rare occasions, appearing alongside the Queen to attend Harry and Meghan Markle’s wedding at Windsor in May 2018 and later their granddaughter Princess Eugenie’s nuptials in October of the same year.

And after the lockdown, he made a brief appearance at Windsor Castle to pass on his role as Colonel-in-Chief of The Rifles to Camilla, the Duchess of Cornwall.