They so rarely open up like this and you can’t help but wonder what Prince Philip would think of a programme all about him.

Camilla described him as man who was “the epitome of the stiff upper lip”.

And his own son, Prince Edward said he was a man you could “never ask to blow his own trumpet”.

And yet for an hour his family, and some of those who worked for him, tell the story of his life and his achievements in their own words. 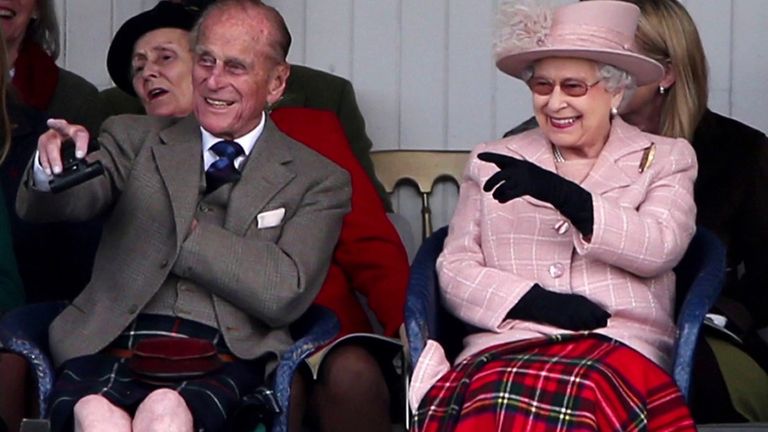 It isn’t a solemn or mournful reflection of the father and grandfather they obviously cared so much about. This is the Windsors letting us in on a few family secrets, full of smiles and laughter.

Their feelings of pride and great fondness for him shine through, just as it did back in April when we saw those incredibly moving tributes to their Papa and Grandpa in the days after he died. 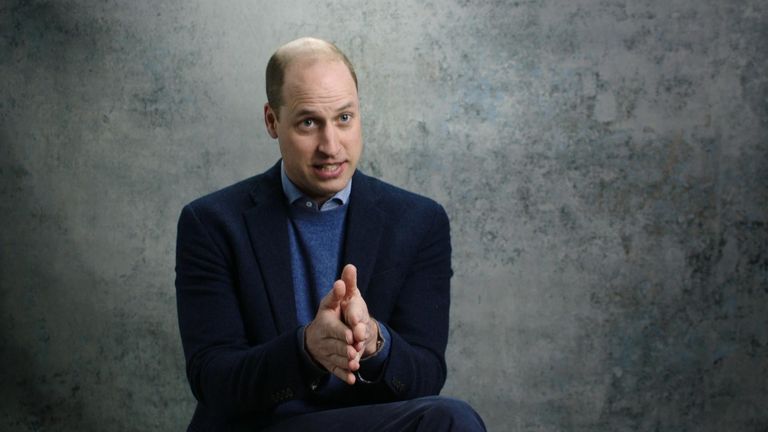 William says: “He used to take the lid off and put it in your hands… and then he’d squish your hands together to fire the mustard onto the ceiling.

“He used to get in a lot of trouble from my grandmother for covering most of the places we had lunch and things with mustard on the ceiling.”

Both William and Prince Harry also separately talk about how the Queen and Philip would enjoy it if things went amiss on royal engagements, while the Prince of Wales said his father’s attempts to teach him carriage driving failed because Charles kept laughing hysterically.

William says: “My grandfather loved things when they go wrong. Both my grandparents love that because you can imagine, they’ve lived a life where everything has to go right the whole time and so when things go wrong, they both chuckle an awful lot. Everyone else gets mortally embarrassed. They love it.”

Harry, who was filmed separately, echoes William’s thoughts, saying: “The two of them are going ‘Well I wonder if something’s gonna go wrong this year? How exciting’.” 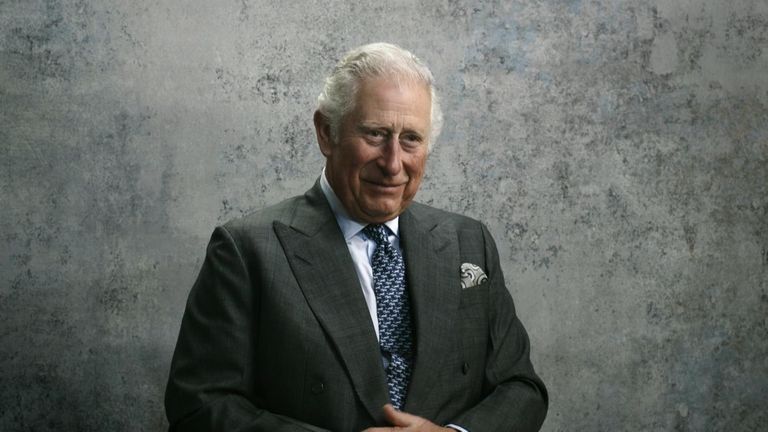 Talking about his attempts to join his father carriage driving Prince Charles says: “It didn’t last very long because, I don’t know why, I got complete hysterics driving the thing up the long walk with him getting more and more annoyed that I wasn’t concentrating properly.”

The documentary also takes you inside Prince Phillip’s office, showing the various gadgets he had fitted.

His grandson Peter Philips says: “I just have memories of him getting a new laptop or a new printer, sitting in his office and hearing him shouting at it.” 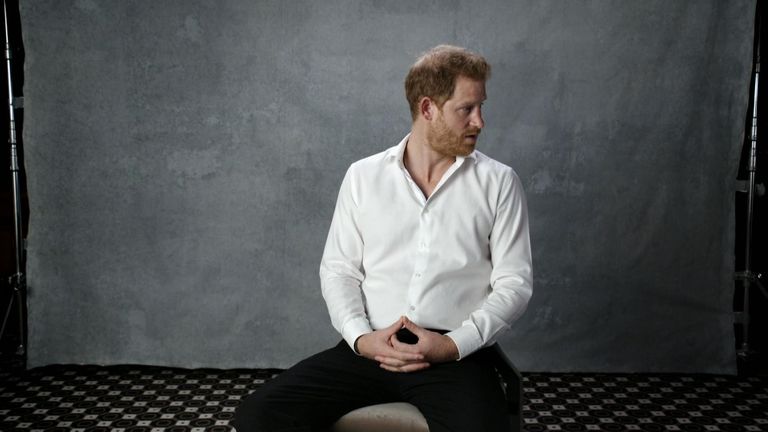 From Prince Harry describing how the Duke would fly the plane on royal tours to keep his hours up, to Princess Eugenie explaining that her grandpa painted her a bunch of flowers for her wedding day, the programme is full of touching anecdotes. You’ll also see more of members of the family who don’t often take centre stage.

Some of the interviews were filmed before the Duke died, in anticipation of his 100th birthday while others were shot after his death.

Whenever they were filmed it’s clear that as a family they would have decided this was the right time for the programme to be broadcast.

Like any other family that has lost a loved one, they appear to have taken time to look through the old photographs, talk about their favourite memories and are now ready to share with the world their recollections of a man they loved and respected very much.

Queen Elizabeth II quiz: How well do YOU know our Queen? 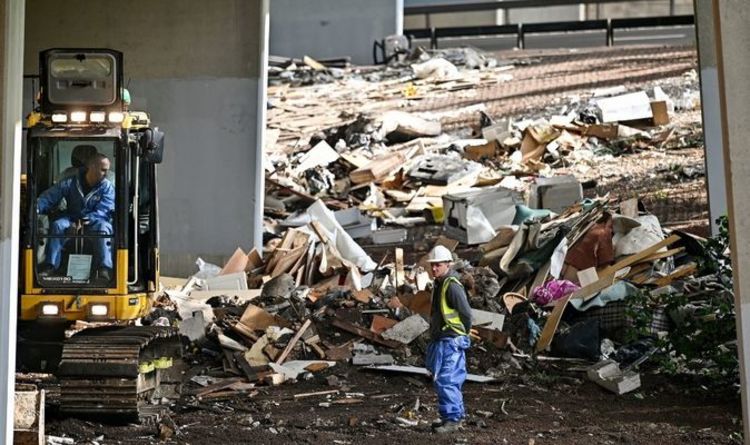