Prince Philip, 99, cautioned Prince Edward, 56, against setting up his own production company back in 1993, warning his youngest son the media would be very critical of him. Speaking on the Channel 5 documentary titled ‘Edward & Sophie: The Reluctant Royals?’, royal experts discussed the lack of success of the short-lived company headed by the Earl of Wessex.

“People are going to come down on you.”

Narrator Glynis Barber added that the Prince was later criticised for trying to make up for the economic company losses with lecture tours at Windsor Castle.

She said: “Despite Prince Edward’s best intentions, his company was never highly regarded. 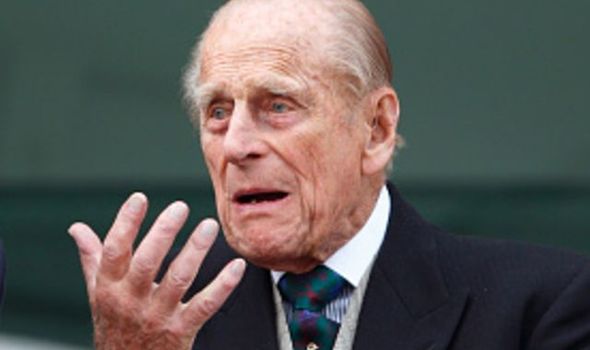 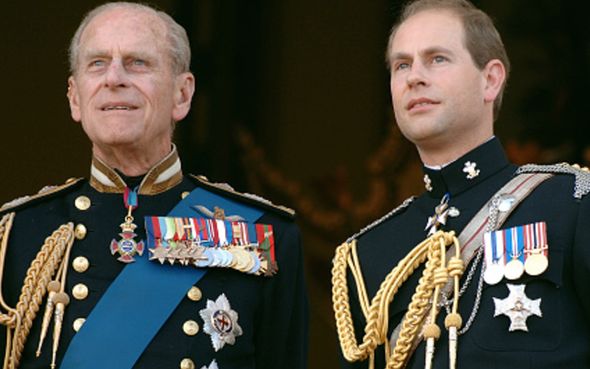 “It was often reported to be making losses.

“He was then criticised for making lecture tours in an effort to pay off the debts.”

Philip built a really strong relationship with his youngest son, Prince Edward since birth according to royal biographer Richard Kay.

He explained in the documentary that Edward was a favourite of the Duke of Edinburgh’s who was present for his birth.

Ms Hazarika said: “I think it’s fair to say that he was very the baby of the family.

“He really was the apple of the Queen’s eye.”

Mr Kay added: “Edward was a particular favourite of his father, the Duke of Edinburgh. 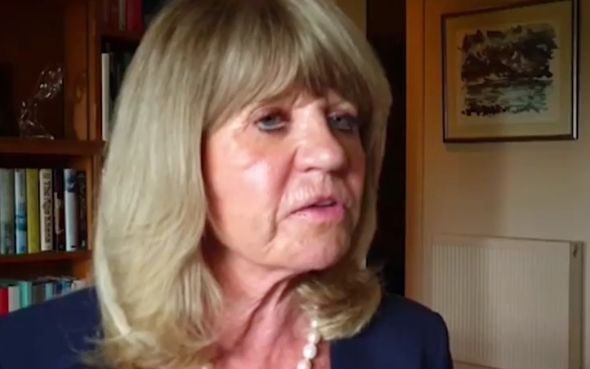 “There was a strong bond between father and son right from the get go.”

Echoing their comments, Ingrid Seward said: “He was the first of the four children that Prince Philip was actually there at the bedside during the birth.

“The world had moved on and he was more of a modern father.”

Ms Barber added: “Treated differently to his older siblings, Edward became a sensitive child but when the time came for him to start school he was forced on to the same strict royal path as his brothers.”