Prince Philip’s admission to hospital almost two weeks ago has left many worrying for the Duke of Edinburgh as he battles an infection. And royal expert Robert Jobson has revealed the Duke is also mourning the loss of a friend. While speaking on True Royalty TV with other royal experts, Mr Jobson noted the duke’s royal page had died the same day Prince Philip had been taken to hospital.

Mr Jobson added it must be a difficult time for the Duke as he would be losing a member of staff he would have likely seen on a daily basis.

The royal biographer said: “The other day when Prince Philip went into hospital, his royal page who was with him for many years died on the day the Duke went in.

“That is sad news for the Duke as well, when members of your staff that have been with you on a daily basis, and he is a lot younger than the Duke, when you hear that it is quite difficult. 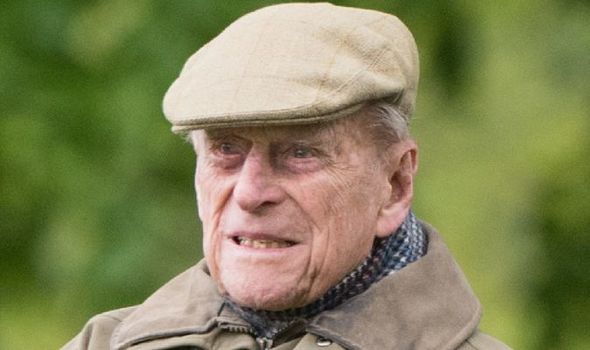 Royal commentator Dickie Arbiter added Prince Philip will be eagerly awaiting his chance to leave the hospital and go home.

He said: “Prince Philip doesn’t want to be in hospital and my guess is he will come out fairly soon.

“He doesn’t like a fuss, he always has done and the sooner he gets home the better for him.”

The group of royal commentators also reflected on the significance of Prince Charles coming to visit his father.