Prince Philip was instrumental in designing his own funeral service which has been in the planning for more than 25 years.

The Archbishop of Canterbury told Sky News the Duke of Edinburgh “was involved in every detail”.

COVID regulations meant the number of people attending the funeral was cut from around 800 to just 30 close friends and family.

The Queen sat alone in the chapel and all of those attending wore face masks. 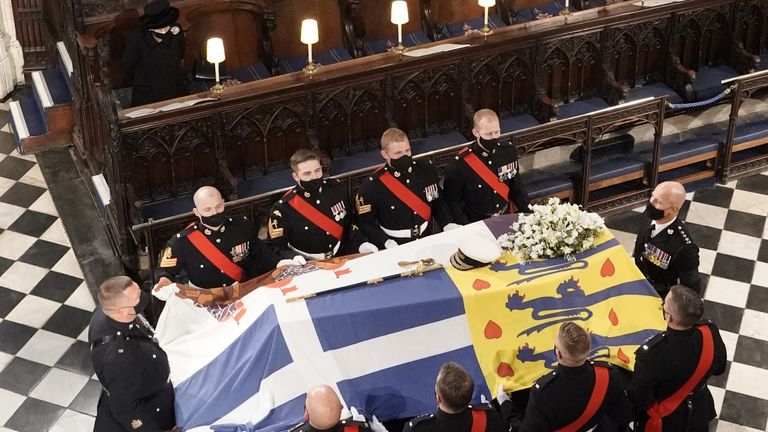 Accompanied by her loyal lady-in-waiting Lady Susan Hussey, the Queen made her way from the Sovereign’s Entrance in the State Bentley. 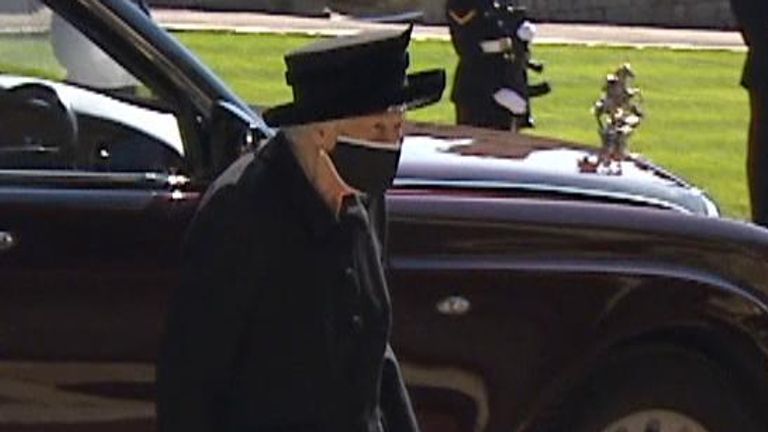 Philip’s coffin was draped in his striking 12ft personal standard and decorated with a wreath of flowers specially chosen by the monarch, and his Admiral of the Fleet Naval Cap and sword. 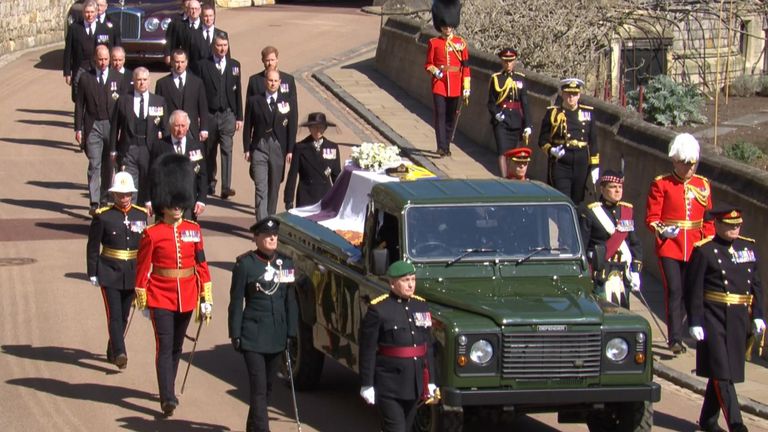 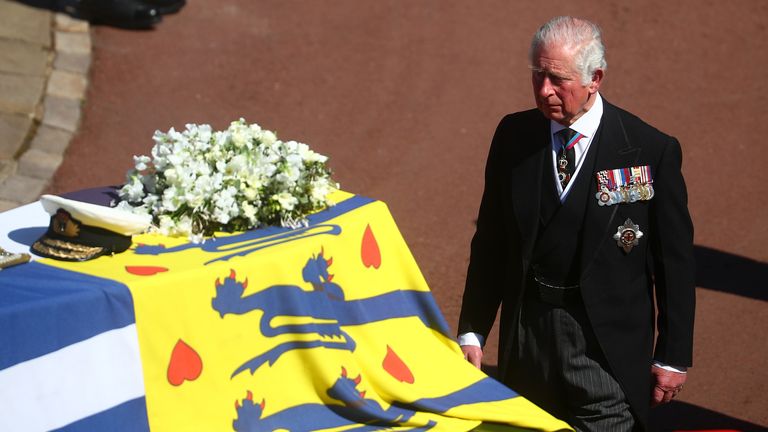 Walking behind the coffin, in morning suits and day dresses but not uniform, were Philip’s eldest children the Prince of Wales and Princess Royal, followed by their siblings the Earl of Wessex and Duke of York.

In the third row was the Duke of Sussex and Duke of Cambridge and between them was their cousin Peter Phillips. Among the mourners will be the Duchess of Cornwall, Duchess of Cambridge, Countess of Wessex and her children Viscount Severn and Lady Louise. 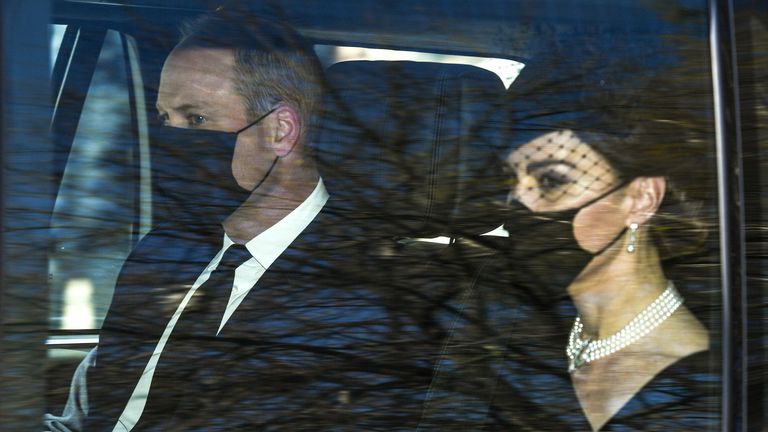 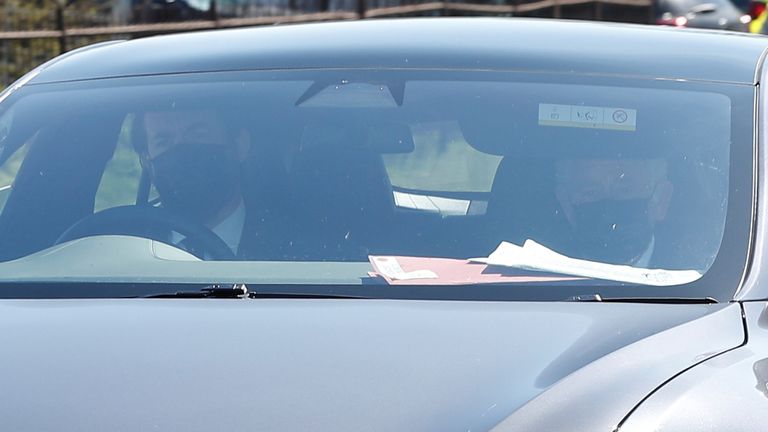 In recent days members of the public have been visiting Windsor to pay their respects and leave flowers at the castle gates.

Detachments of service personnel from the military units the duke had a special relationship with were in attendance as well as troops from the Household Cavalry and the Foot Guards. The duke’s coffin has throughout the week been resting in Windsor Castle’s private chapel and at 11am it was moved by a bearer party from the Queen’s Company, 1st Battalion Grenadier Guards to the royal residence’s inner hall.

The duke had a close association with the regiment serving as Colonel of the Grenadier Guards for 42 years. Philip’s love of carriage-driving will be a poignant feature, with his carriage, which he designed, and ponies making an appearance. 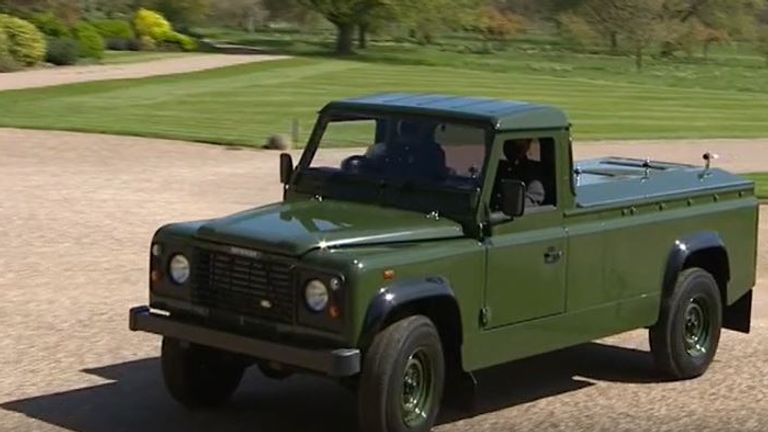 Philip’s coffin was carried on a custom-built Land Rover Defender hearse designed by the duke and modified over 16 years.

Unseen photographs were released showing Philip sat on a sofa with the Queen at Balmoral surrounded by their great-grandchildren, having a bite to eat with his family with a beer at hand, or in the Scottish Highlands relaxing with his wife.