The Duke of Edinburgh once enlisted the BBC to make a ground-breaking documentary entitled ‘The Royal Family’. The fly-on-the-wall broadcast followed a year in the lives of the Royal Family, allowing the public inside Palace gates to see how they lived their everyday lives. It showed the Queen and the other royals hard at work, but also what they did in their leisure time.

The idea was to try to modernise the monarchy and make it seem more relevant.

However, there were concerns among some in the institution that it would eviscerate the mystery of the royals that allows them to remain on their pedestal.

It was aired in full just twice ‒ in 1969 and 1977 ‒ before it was locked away in the vaults, reportedly ordered by the Queen.

Since then, only a 90-second clip of it has been shown with permission..

However, this week, the whole two hours were leaked online, but YouTube has since taken it down. 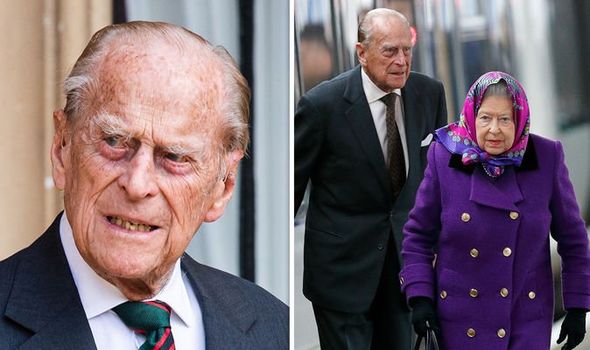 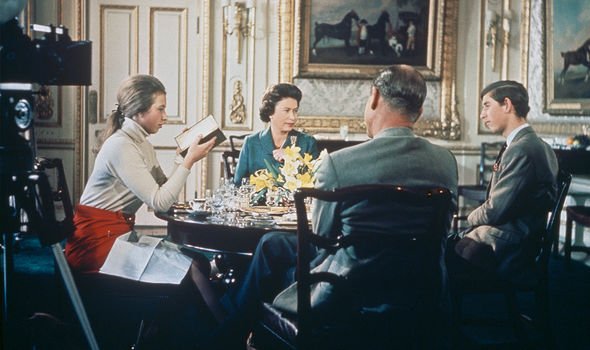 While Philip was initially all for the idea, he found it later tested his patience, because the cameras were constantly around, interfering with their lives.

According to the book ‘Great Survivors: How Monarchy Made it into the Twenty-First Century’, Philip snapped at the crew during a film day at Balmoral Castle.

He reportedly said: “Get away from the Queen with your bloody cameras!”

The whole thing had originally been suggested by Lord Brabourne, the son-in-law of Lord Mountbatten and husband of Prince Philip’s cousin.

Lord Brabourne felt that the TV could be used to soften the monarchy’s image and show the Queen’s subjects a little of her personality. 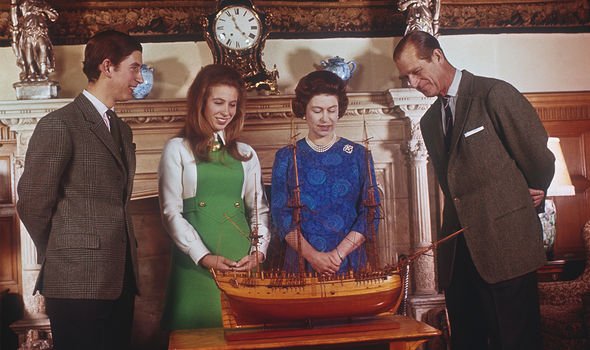 He was supported in this view by Palace press officer William Heseltine and Prince Philip agreed.

The Queen consented but was reportedly dubious about the endeavour.

Meanwhile, Princess Anne was convinced it was a bad idea from the start.

Anne had disliked growing up with so much attention and felt that inviting the cameras into their home was one step too far.

According to an account in the book ‘Queen Elizabeth II and the Royal Family’, she recalled: “I never liked the idea of ‘Royal Family’, I thought it was a rotten idea. 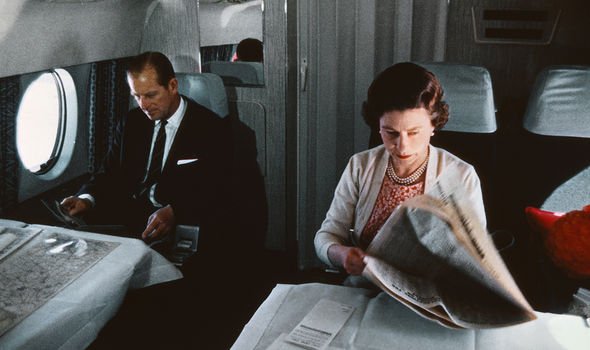 “The attention which had been brought upon one ever since one was a child, you just didn’t need any more.”

Nevertheless, filming began in 1968 and Richard Cawston, chief of the BBC Documentary Unit, was put in charge.

For months, he and his team shot 43 hours of unscripted material at Buckingham Palace, Windsor Castle, Balmoral Castle, and aboard the royal train and royal yacht.

Highlights included the Queen’s conversation with US President Richard Nixon about how the world’s problems are becoming “more complex”.

It also features a sweet scene where Her Majesty took her young son Prince Edward to a sweet shop.

It also showed Prince Charles waterskiing and fishing, Philip flying an aeroplane and the Queen driving her own car surprisingly fast.

However, there were a few awkward moments too, including Philip saying he thought King George VI was “mad”, and recalling an incident where the late King angrily attacked a rhododendron bush with a pruning knife, shouting expletives.

The Queen and Philip were shown the film before it was aired, but the Queen’s only comment was that she thought it was too long, according to the film’s editor Michael Bradsell.

When it was aired, more than 30 million people watched it in the UK alone and it was considered a roaring success.

It had done its job in humanising the monarchy, yet the Royal Family apparently hated it.

As a result, the Queen had it stashed away for a very long time.

Queen Elizabeth II and the Royal Family’ was published by DK in 2015. It is available here.

‘Great Survivors: How Monarchy Made it into the Twenty-First Century’ was written by Peter Conradi and published by Alma Books Ltd in 2012. It is available here.

‘Never had a day’s fun in his life!’ Chris Whitty slammed over pub pint calorie counts