Prince Philip, 98, retired from royal duty in 2017 after serving at his wife’s side for more than six decades. When Queen Elizabeth II ascended the throne in 1953 the Duke of Edinburgh had to get used to coming second. While Philip eventually learnt to carry out his role with pride, he did not find it easy at first.

The Duke of Edinburgh was a talented naval officer and had to wave goodbye to his career when his wife became queen.

Prince Philip was a boisterous young man who enjoyed naval hierarchy and is said to have been most at home when at sea.

However, the energetic Duke had to assume an inferior role to his wife and serve as the Queen’s consort. 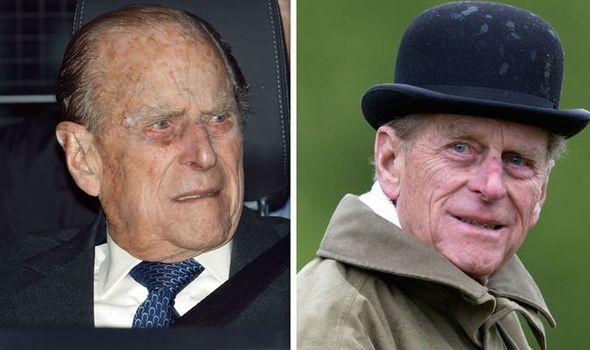 Philip suffered another huge blow to his pride when the Palace decided his children would not take his German surname – Mountbatten.

When Charles was born in 1948 the Second World War was still a fresh memory and there were fears Philip’s German surname, Mountbatten, would sit uncomfortably with Britons.

The Duke was, therefore, stopped from passing on his surname to his progeny, a move that left him emasculated according to royal biographer Ingrid Seward.

In Ms Seward’s book My Husband and I: The Inside Story of 70 Years of the Royal Marriage, she chronicles Philip’s reaction. 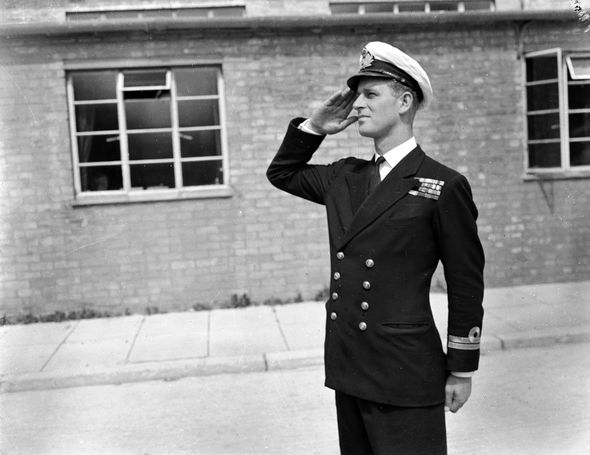 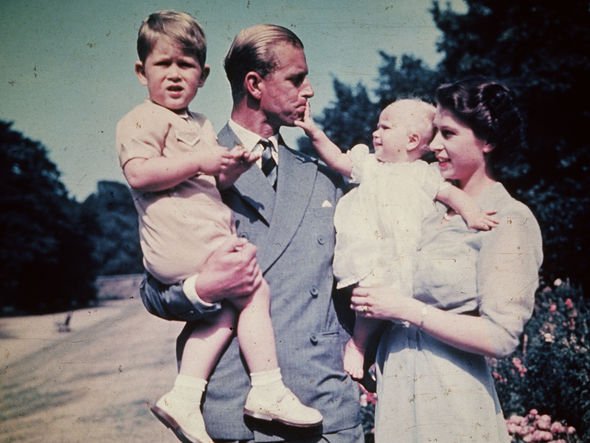 The heartbroken Duke was reported to have said: “I am the only man in the country not allowed to give his name to his children.

“I’m nothing but a bloody amoeba.”

According to royal expert Richard Fitzwilliams, Philip’s frustration with his place in the royal hierarchy prompted the Queen to give him full reign over their children’s education.

Mr Fitzwilliams told Express.co.uk: “The Queen deferred to the duke in the matter of their children’s education as Prince Philip’s early years as Consort were not easy, especially for someone with his dynamic personality.

“It had been decided that the Queen and her children would take the family name of Windsor and he was denied access to government papers and felt frustrated.” 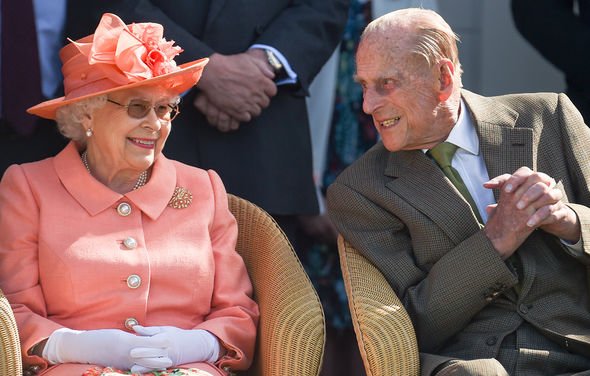 Philip decided his son Charles should follow in his footsteps and attend private boarding schools Cheam and Gordonstoun.

However, Philip’s choices were ill-suited to Charles and proved damaging to their father-son relationship.

Mr Fitzwilliams said: “One of the main reasons for the distant relationship between the Duke of Edinburgh and Charles was the decision, made by the Duke, to send him firstly to Cheam and then to Gordonstoun.

“In Jonathan Dimbleby’s authorised biography of Charles, the Duke is quoted as writing ‘Children may be indulged at home, but school is expected to be a spartan and disciplined experience in the process of developing into self-controlled, considerate and independent adults’. This was a bad mistake.”

Royal bombshell: How Charles claimed expenses on Duchy for ALL Camilla’s costs