Prince Philip married Queen Elizabeth II in 1947 and the two have stayed together for more than 70 years. Remaining in a relationship that long should give the Duke of Edinburgh the right to give others some advice on love. And that’s exactly what he did when Prince Harry started dating Meghan Markle.

The outspoken 98-year-old reportedly made a remark to his grandson as his romance with American former actress Meghan started getting serious.

According to The Sun, the Duke reportedly said: “One steps out with actresses, one doesn’t marry them”.

His comments were said to have been made before Meghan and Harry were officially in a relationship.

However, the Duke of Sussex chose not to listen to his grandfather, and confirmed he was in a relationship with Meghan on November 8, 2016. 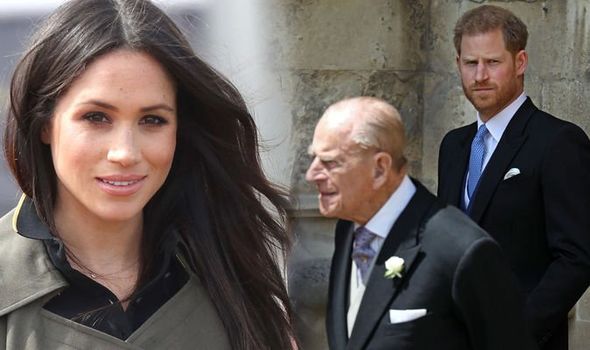 Announcing the joyous news, the couple said they were “thrilled and happy”.

In May, 2018 Meghan and Harry married and officially became known as the Duke and Duchess of Sussex.

And earlier this year, on May 6, the couple welcomed their first child Archie Harrison. 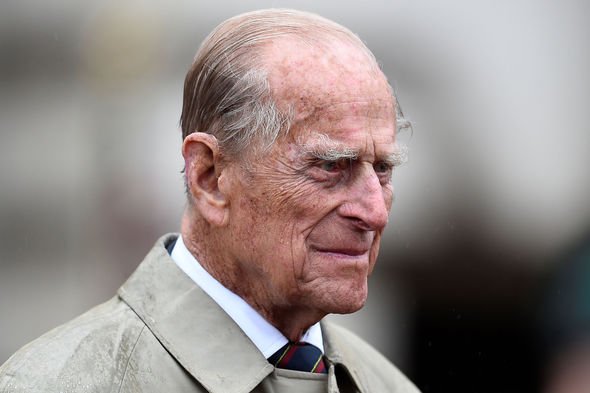 Despite Prince Philip’s comment, Prince Harry is very close to his grandfather.

Meghan and Harry even gave him a sweet nod as they named their son Archie Harrison Mountbatten-Windsor.

Mountbatten-Windsor is the personal surname used by some of the male-line descendants of Queen Elizabeth II and Prince Philip, Duke of Edinburgh.

Before Prince Philip married Queen Elizabeth, he renounced his Greek and Danish royal titles and became a naturalised British subject. 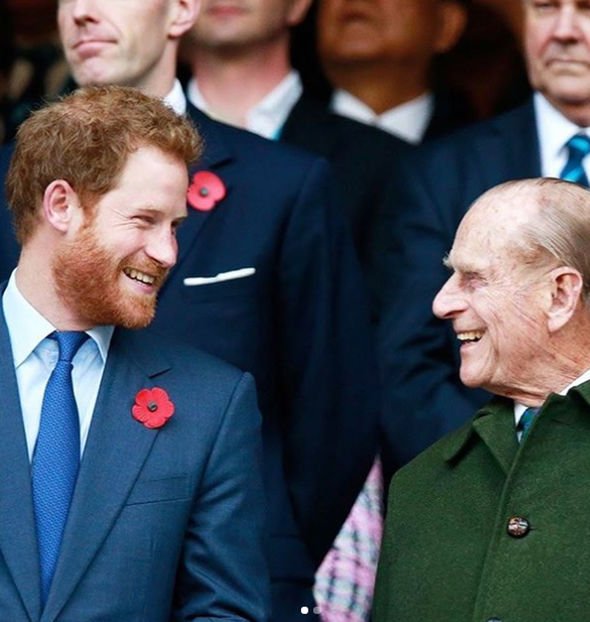 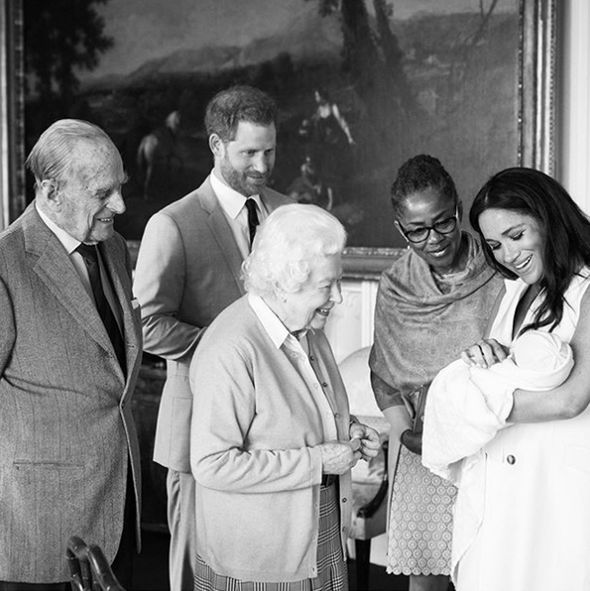 As part of this Philip took his maternal grandparents surname, Mountbatten.

Earlier this month, the Duke and Duchess of Sussex also honoured the Duke of Edinburgh on his 98th birthday on June 10.

Philip was also featured in one of the couple’s first snaps of baby Archie, alongside the Queen and Meghan’s mum Doria Ragland.